Axiom Verge: Multiverse Edition to get a physical Wii U release in the year of our lord 2019

The Wii U isn’t dead — it’s just very tired. Okay, the console has been in the grave for pretty much two years now, but it’s having one creaky, skeletal finger poking out of its coffin, because Limited Run Games is releasing Axiom Verge: Multiverse Edition, the physical version of the throwback Metroid tribute, on March 29th. They’ve previously released the Multiverse Edition on other consoles, including the Switch. So why the Wii U version now, after all these years?

It turns out the answer to that question is a bizarre, elongated, and tangled tale of money, radio silence, and (potential) fraud. The gist of it is this — developer Tom Happ and PR man Dan Adelman originally were working with Spain-based BadLand Games to publish the title, in large part because BadLand promised to pay 75% of their cut to a fund for Happ’s son (who suffers from the rare neurological disorder Kernicterus). Limited Run was brought in to publish in NA specifically, and paid $78,000 to have BadLand manufacture the actual product. However, due to a clerical error with their bank lenders, BadLand ran dry of revenue for a time, which eventually resulted in their closure in late 2018. In the interim a whole lot of miscommunication ensued, resulting in Limited Run suing BadLand to either get their 78K back or release the dang product. You can read accounts of the situation on Games Industry and on Adelman’s Twitter. The ludicrousness of the situation is summed up by Adelman’s closing remark: “Badland has literally stolen money from a disabled toddler.” 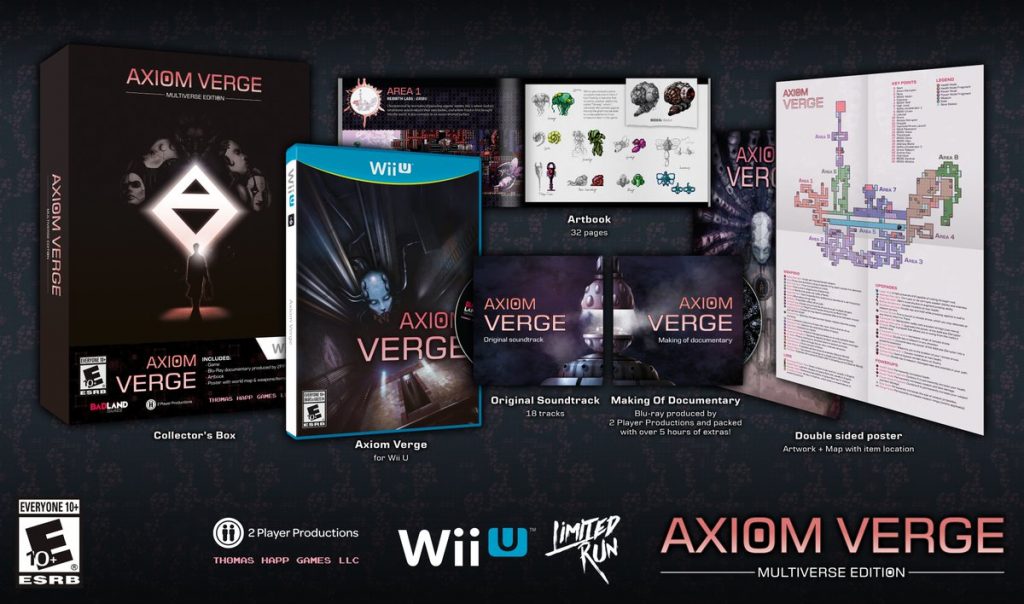 While the whole situation is a mess and it seems unbelievably unlikely for LRG to recoup their costs at this point, it does mark a fascinating episode of corporate politics and general poor communication. And hey, we get to bust out Wii U gaffes. As if the console wasn’t a joke already! (Note: The author bears no ill will towards the Wii U or its fans, but c’mon y’all, it’s time to let it all go.)