Coming completely out of left field during today’s Switch Nindies Showcase was the reveal that indie darling Crypt of the Necrodancer would be getting a sequel… themed to the Legend of Zelda! I know, insane!

Cadence of Hyrule – Crypt of the NecroDancer Featuring The Legend of Zelda looks to do exactly as the mounthful of a title promises: combine the rhythm-based combat of Brace Yourself Games’ melodic masterpiece with the world, characters, and enemies of Nintendo’s flagship franchise. Both Link and Zelda will be playable alongside series songstress Cadence as you groove your way through classic Hyrule enemies and tunes. 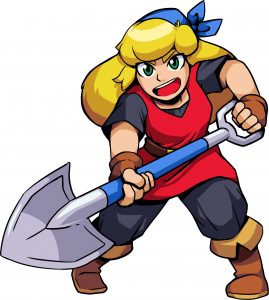 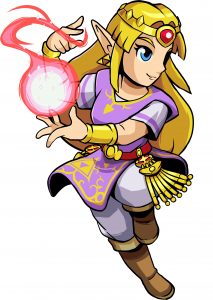 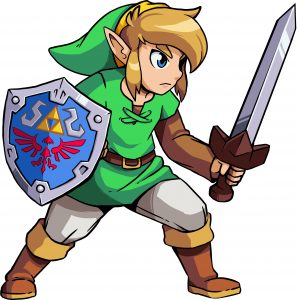 Legendary composer Danny Baranowsky also returns to help keep the beat with 25 remixed Legend of Zelda melodies, and if the trailer is any indication we are in for quite the seductive symphony.

You can catch the debut trailer in all its hypnotic glory below. I know I’ll be looping it on repeat every day until the game’s eventful release later this spring.