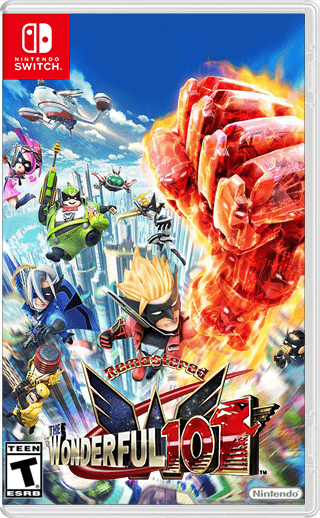 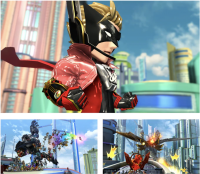 The Wonderful 101 is coming to Nintendo Switch (and PlayStation 4 and Steam) via a Kickstarter campaign!

The Wonderful 101 is a “Unite Action” action-adventure game developed by PlatinumGames Inc., directed by action game luminary Hideki Kamiya, and originally released on the Wii U.

In this game, players take control of the Wonderful Ones, heroes from all over the world chosen to defend the Earth from all manner extraterrestrial threats! When the peaceful Blossom City comes under attack by alien invaders, Wonder-Red, Wonder-Blue, and the rest of the Wonderful Ones suit up and unite to save the world!

Check out everything you can get by backing this project on Kickstarter: 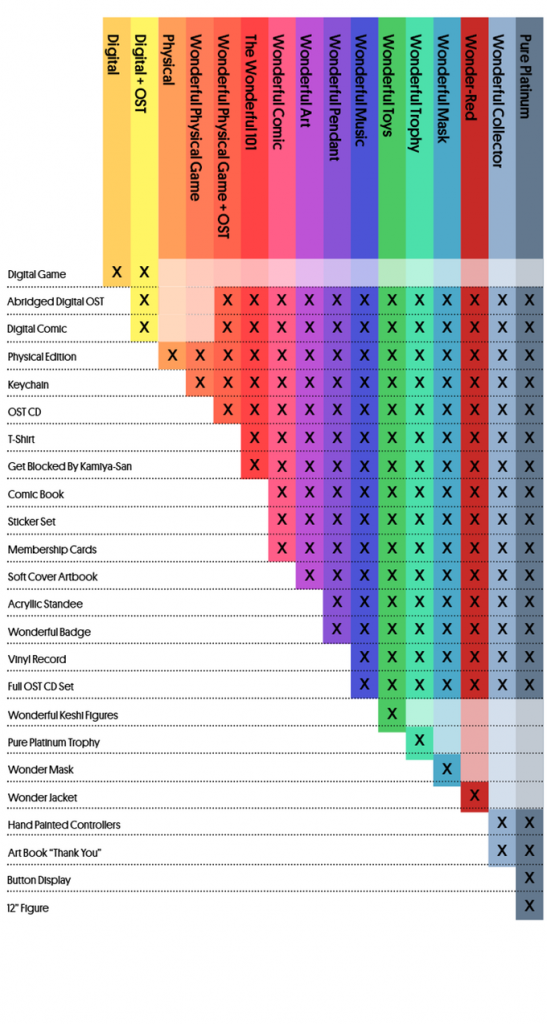 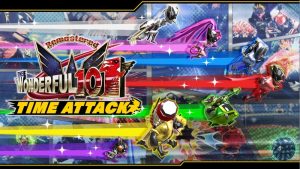 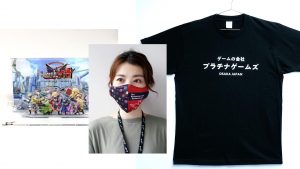 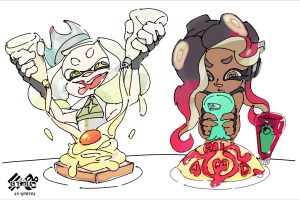 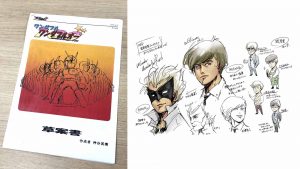 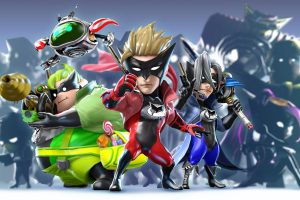 The Wonderful 101 reportedly coming to Nintendo Switch, PlayStation 4 via Kickstarter