It’s hard to believe that The Wonderful 101: Remastered is already over a year old on the Switch. This cult-classic from the WiiU era was reborn on newer platforms thanks to a successful Kickstarter campaign that concluded early last year. Though the title has been out for over a year now, a Kickstarter stretch goal promising a Time Attack mode DLC had yet to be fulfilled. That finally changed earlier this week when PlatinumGames released the Time Attack mode as a free DLC on the Nintendo Switch eShop, PlayStation Store, and Steam. 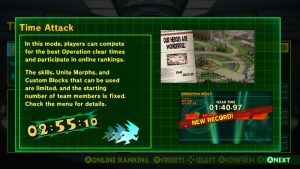 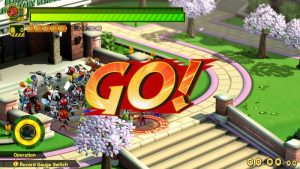 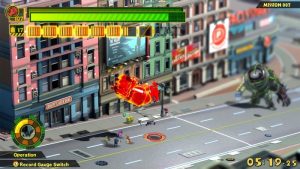 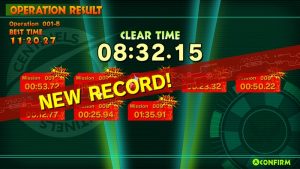 The team at Platinum offered an apology for the delay, as well as more details on the new mode over on the game’s official Kickstarter page:

“From all of us here at PlatinumGames, sorry to have kept you waiting!

The time has finally come for us to release the additional Time Attack mode DLC promised as one of the stretch goals reached during the Kickstarter campaign and made possible by all of you wonderful backers.

This new game mode lets you try a speedrun of any stage you choose and compare your times online against players from around the world. And in order to make the experience even smoother, we’ve added a feature that automatically skips minor cut scenes! This makes it easier for you to experience the pure action of the game and hone your skills while improving your times.

Every second counts when the world is on the line, heroes! And for those of you who have already beaten The Wonderful 101: Remastered, a new challenging world awaits.

In addition to the release of the Time Attack mode DLC, PlatinumGames has announced a one-year anniversary livestream to celebrate the game’s successful re-release! This stream will be approximately one hour in length, and will feature “new info” for the game as well as the game’s Director, Hideki Kamiya, playing the new mode live.

“It’s already been one year since the release of The Wonderful 101: Remastered, and we never would have made it without all of you. To commemorate the anniversary, we at PlatinumGames are putting on a live stream to show our appreciation!

Not only will Hideki Kamiya himself be playing the new Time Attack mode on air, but we’ll also have some new information about The Wonderful 101: Remastered. There’s going to be a lot of fun and laughs for all, so make sure to tune in!”