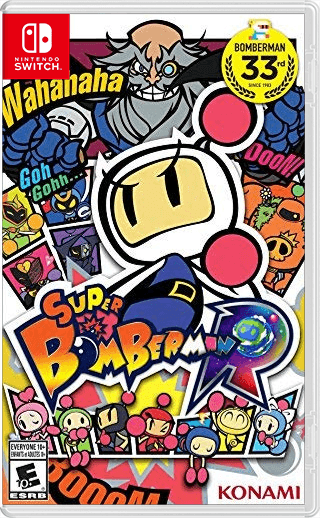 One of Castlevania’s best characters on their way to Super Bomberman R Online. Konami’s been surprisingly solid with both its expected and deep cut fanservice in Bomberman titles lately — or do you not appreciate Pop’n Music? The likes of Simon Belmont and Alucard can already be found but bringing plenty of Soul to the multiplayer blast is Soma Cruz Bomber! 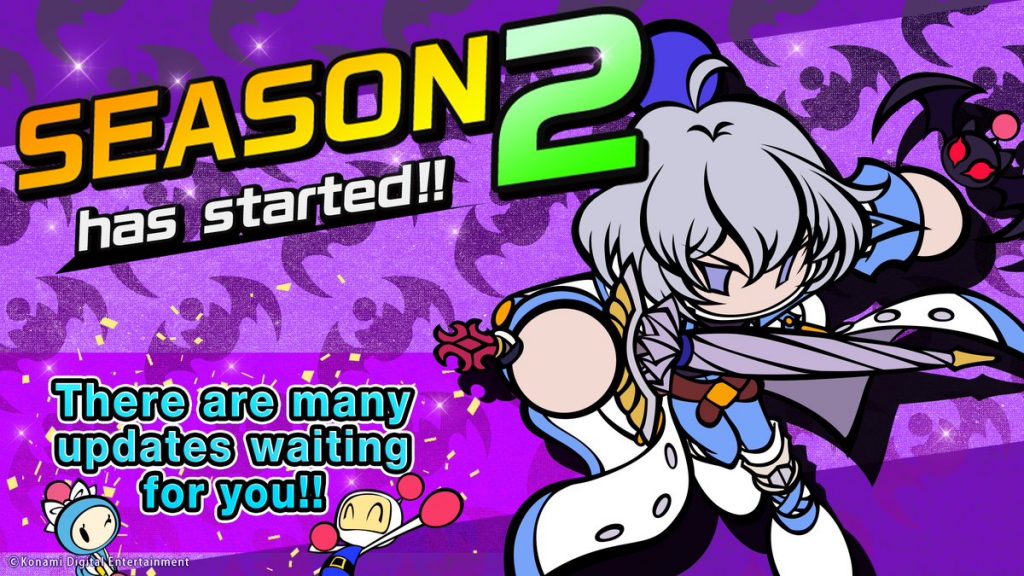 Based on Soma Cruz, the fantastically dressed protagonist of both Castlevania: Aria of Sorrow and Dawn of Sorrow, this latest Bomber is coming in alongside the game’s second season. He’ll retain his Power of Dominance, albeit adapted to suit the explosive encounters that await in SBRO. You can read up on what else is coming this season on the game’s website, and join us in hoping for some news on the supposed Castlevania Advance Collection.