For months, we’ve seen gold variants of Monster Hunter Rise and Monster Hunter Stories 2: Wings of Ruin’s amiibo thanks to contests in Japan. Then, the US branch of My Nintendo suddenly mixed things up by not only giving away sets of the amiibo in gold, but in silver too! Sadly, that massive amiibo sweepstakes is now over, but My Nintendo isn’t stopping. From Monday, August 9th until Tuesday, September 7th, My Nintendo members can try their hand again at winning 15 Monster Hunter amiibo (in their regular, gold, and silver variants) and five Monster Hunter posters.

Like before, the following amiibo are up for grabs: 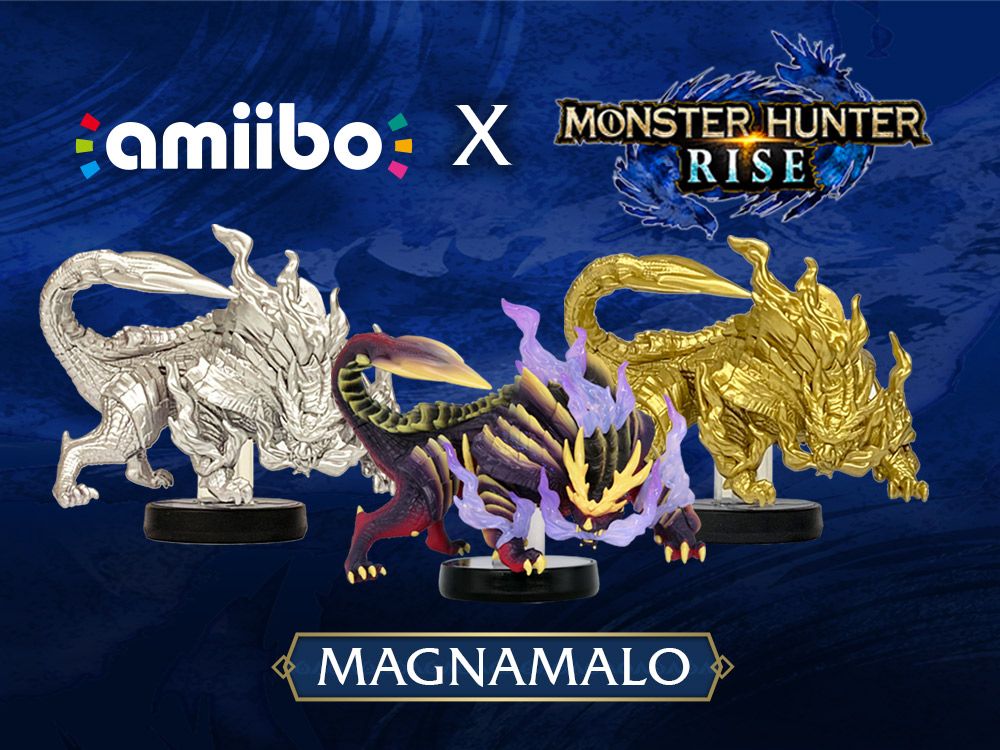 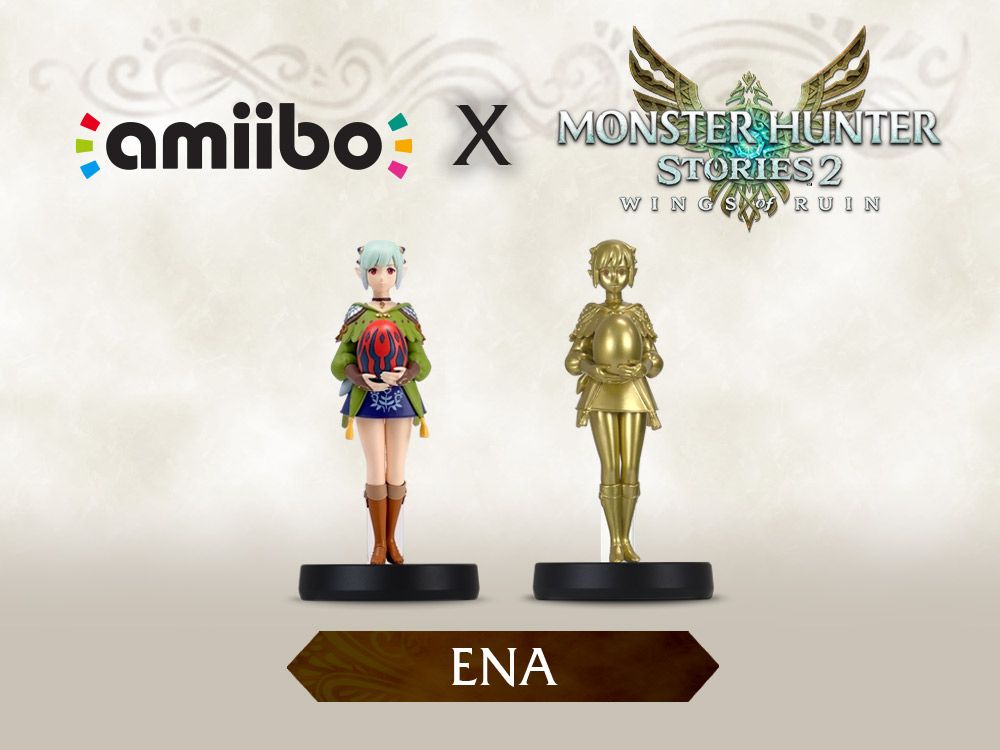 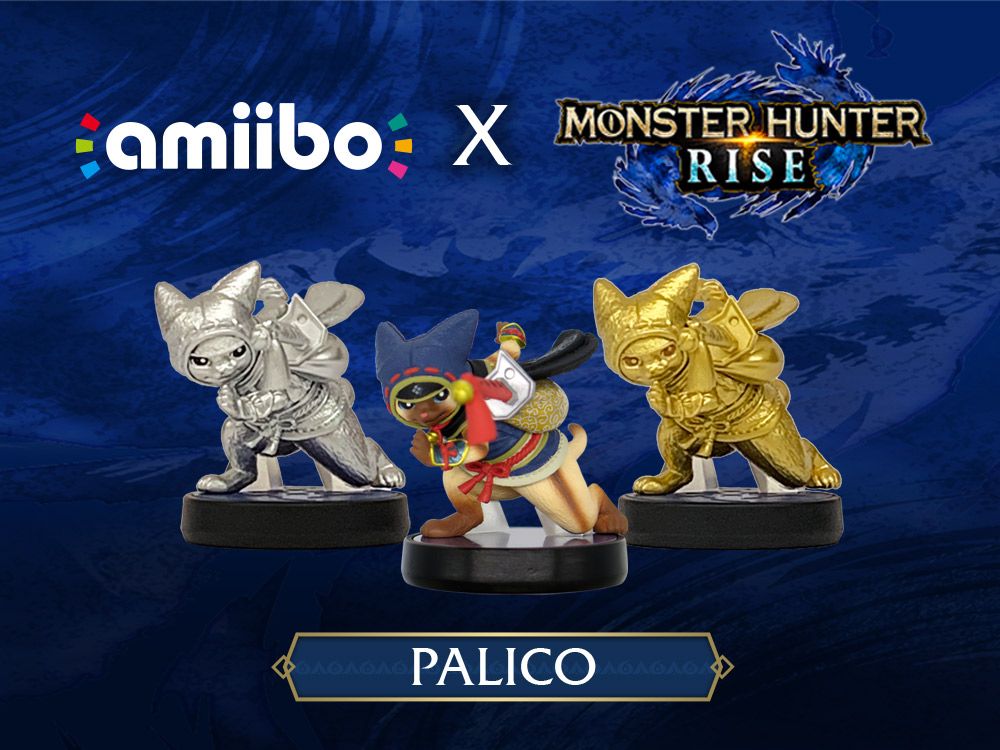 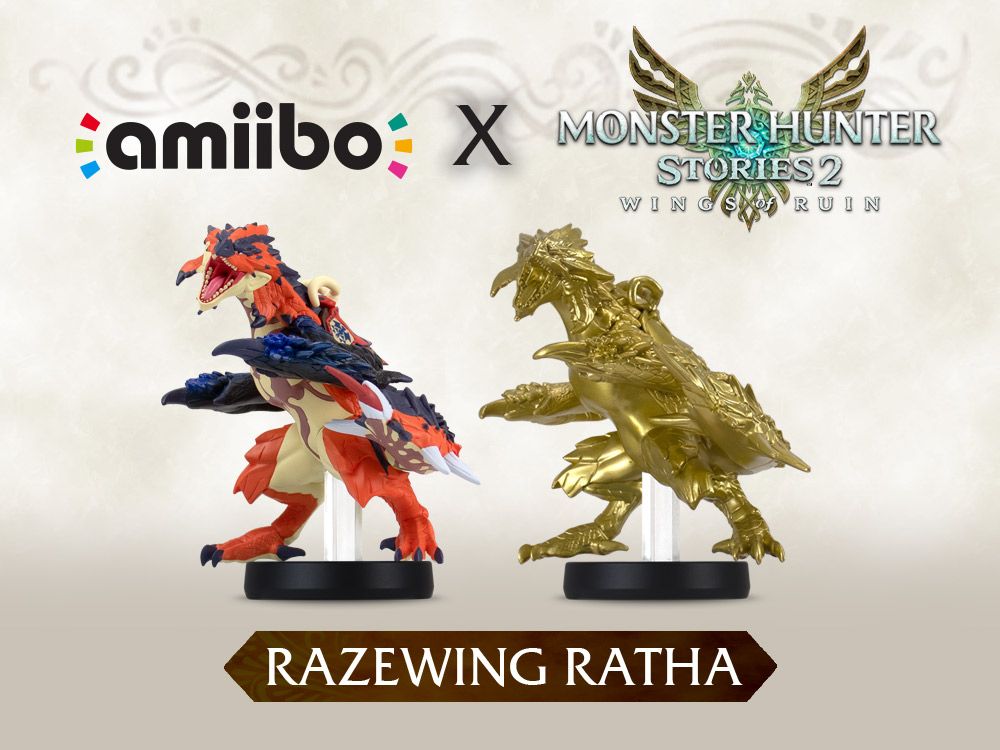 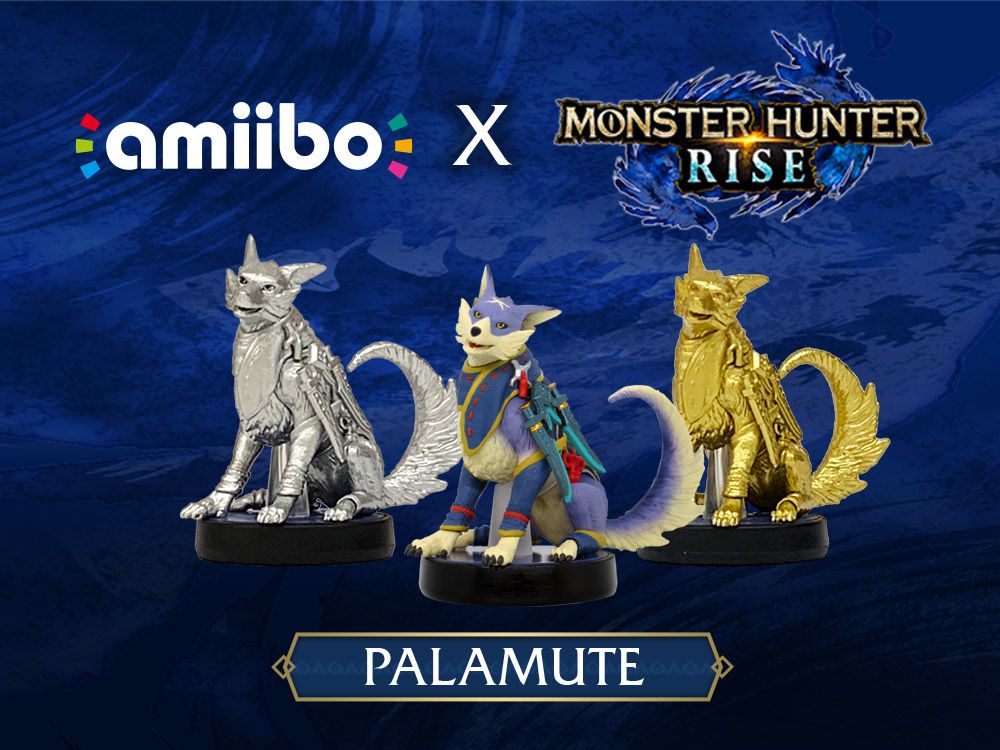 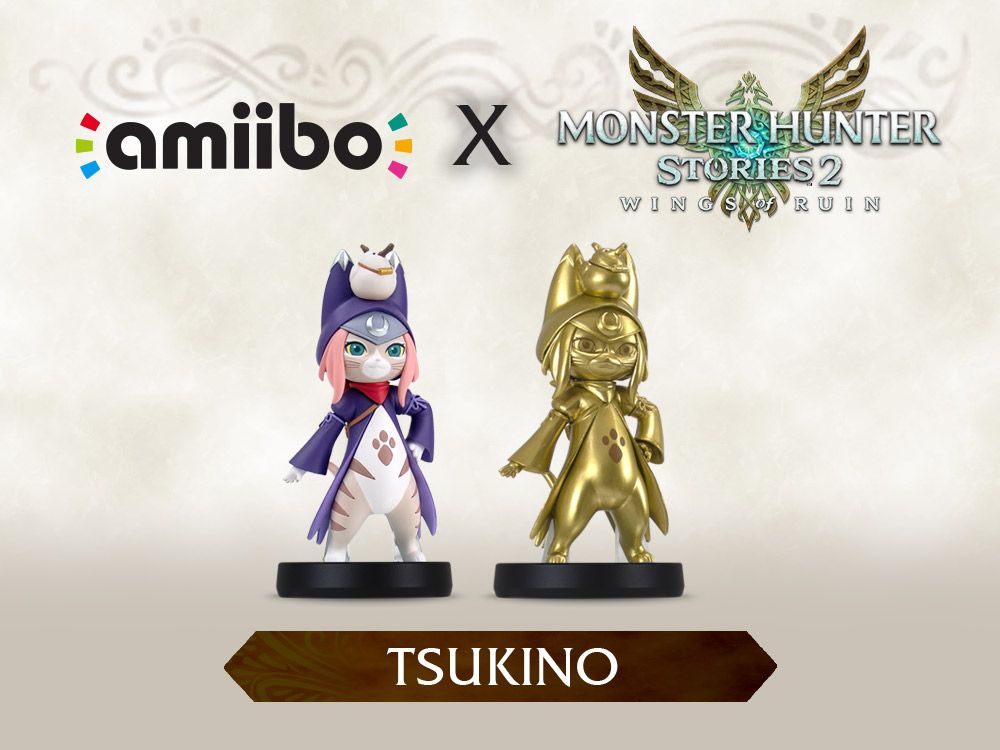 To enter, you must be a My Nintendo member and have at least 10 Platinum Points per entry (you’re allowed a maximum of three entries). Don’t delay, as entries will be accepted until 11 p.m. PT on Tuesday, September 7th. Same as before, there will be 10 winners randomly chosen to get this “Ultimate Monster Hunter” amiibo prize pack. According to the official rules, winners will be selected on or about Wednesday, September 10th, and notified by Sunday, September 15th.