No one, not even Nintendo, has been repping amiibo in 2021 like Capcom. Six new figures were released to tie in to both Monster Hunter games released this year. They’ve proven difficult to find in stores (being mostly GameStop exclusive will do that) but through My Nintendo a new opportunity has arrived to make your collector’s dreams come true.

A new sweepstake has opened, where for a few Platinum Points you can put yourself in the running for not just these Monster Hunter Rise and Monster Hunter Stories 2 amiibo, but exclusive silver and gold variants as well. These have popped up in Japan via 7-Eleven promotions, but this is a rare opportunity for American fans to strike it rich on these extra rare figures. 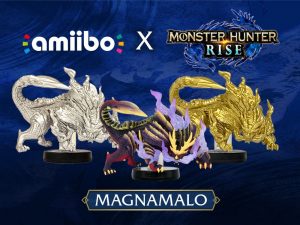 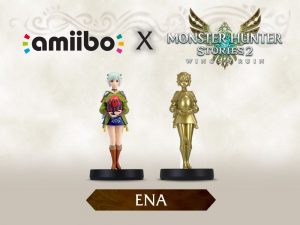 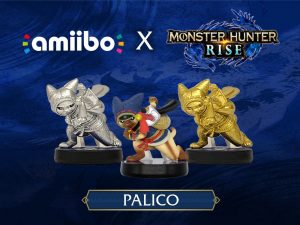 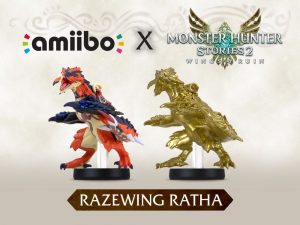 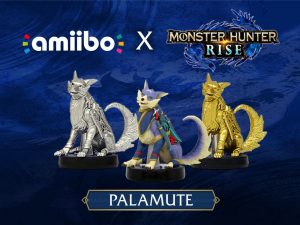 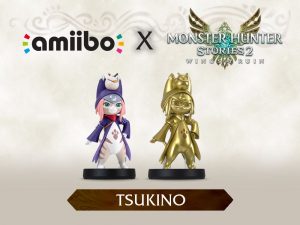 It’s worth noting that this is listed as Ultimate Monster Hunter amiibo Sweepstakes #1, implying there may be more in the future. You have until August 7th to enter, so be sure to get in there when you have a chance.