Nintendo Treehouse took a deep dive in Monster Hunter Stories 2: Wings of Ruin, offering a first look at live gameplay for the upcoming RPG. What was shown can all be found in the game’s demo, set to go live on June 25th. Towards the end of the segment, we were treated to some news about what the Monster Hunter Rise and Wings of Ruin amiibo and save data will unlock!

Both the Monster Hunter Stories 2 and Monster Hunter Rise amiibo will unlock sticker sets in both games. The Stories 2 figures will get you new stickers in Rise, while Rise amiibo will add stickers to Stories 2. There’s no word on if the stickers will be divided between each game’s three figures or if any one figure will grant you all of them. Either way, if you’re enjoying all things Monster Hunter it’s a great way to grow on the crossover plans already in place for both titles. 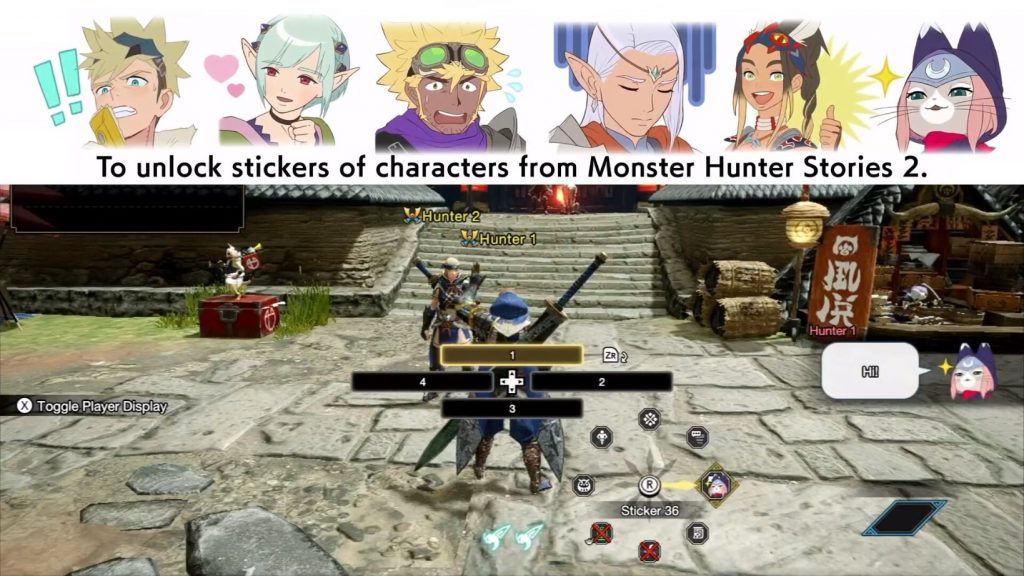 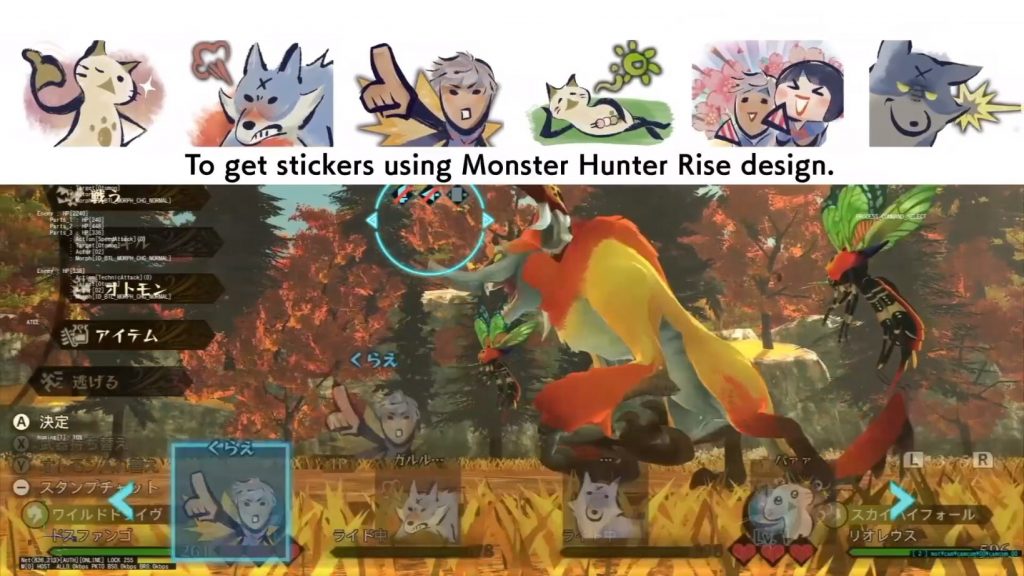 Lastly, if you have save data from the Wings of Ruin demo that Treehouse showcased on your Switch and load up Rise, you’ll be able to gain a talisman for your hunter in Rise. This will have both Master Mounter and Wide Range, giving you some Stories-themed utility even when the monsters aren’t so friendly.

Monster Hunter Stories 2: Wings of Ruin, as well as its three amiibo, will arrive on Friday, July 9th.