It has been quite a day for the Sonic faithful. The fastest thing alive is now set to appear in multiple new animated series, have a number of cameos in various games, and star in an all-new Sonic Team title sometime next year – and that’s just the tip of the Sonic news iceberg.

Amidst the deluge of announcements in today’s Sonic Central stream, an HD remaster for the Nintendo Wii classic, Sonic Colors, has been revealed! This remastered adventure is packed with visual improvements, enhanced controls, bonus content, and features a new ‘Rival Rush’ mode that lets players square off in a race against Metal Sonic to unlock in-game rewards.

Three versions of the game will be available to pre-order soon, each offering various goodies and extras, including a Digital Deluxe edition that will provide early access to the full game for those who just gotta go fast. 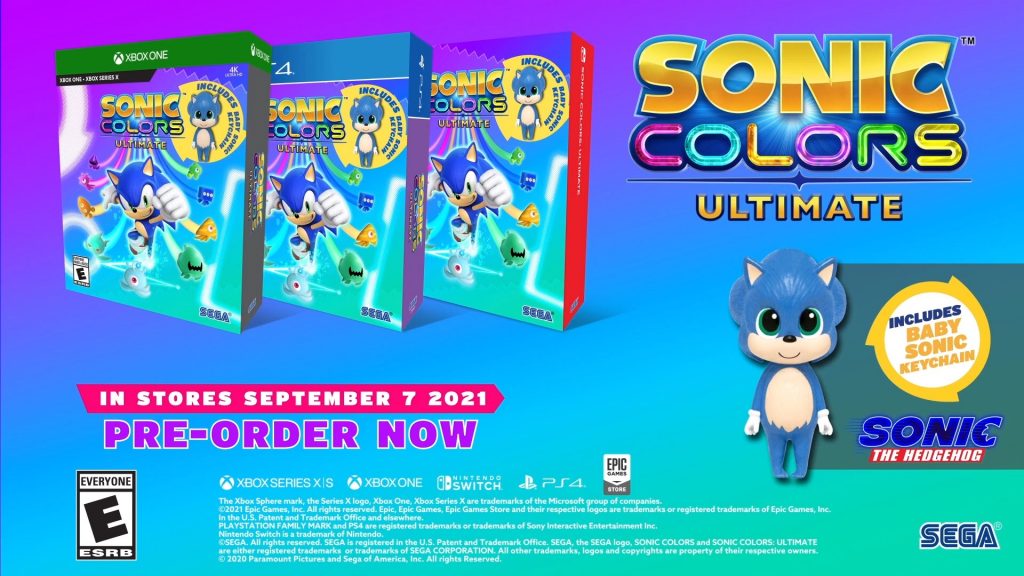 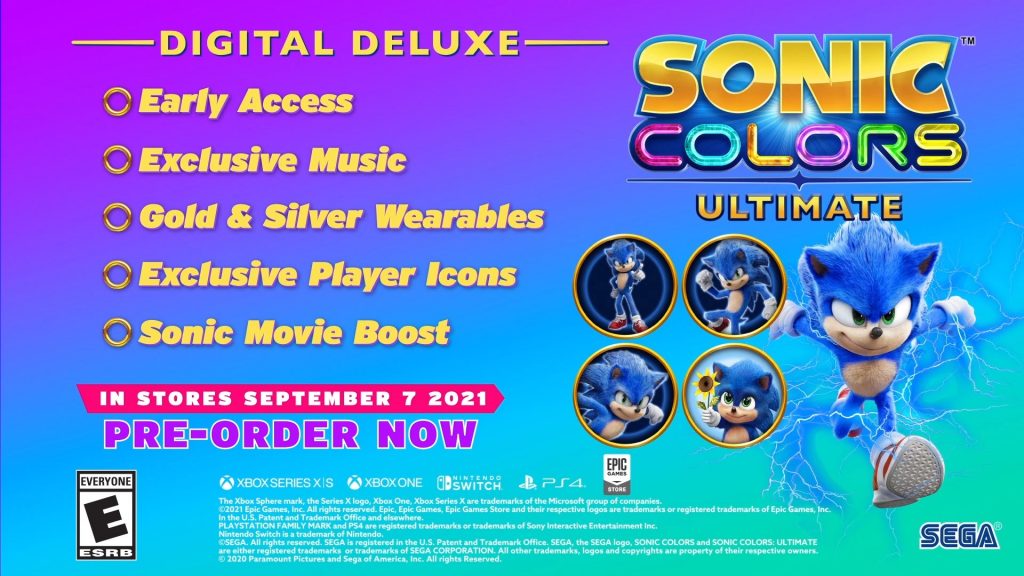 Sonic Colors: Ultimate will boost onto the Nintendo Switch and all other platforms on Tuesday, September 7th, with the Digital Deluxe edition releasing a few days earlier on Friday, September 3rd.