Today’s stream to celebrate Sonic the Hedgehog’s 30th anniversary was a weird one, with perhaps the strangest announcements coming from the collaborations with other Sega games.

For starters, there’s the quirky hospital management sim Two Point Hospital. On July 30th, outfits of Sonic, Tails, Knuckles, and Amy will be added to the game for free, alongside various pieces of furniture that’ll join the already-existing Sonic Mania arcade machine. 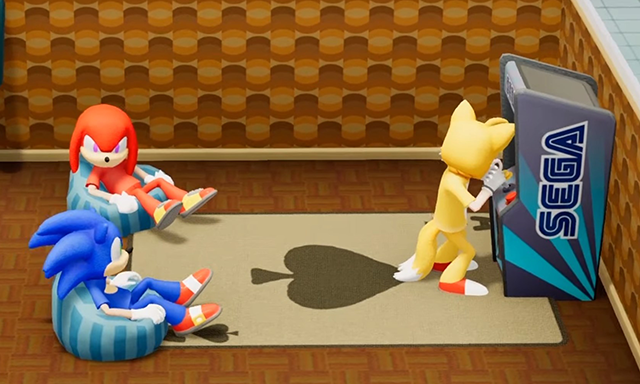 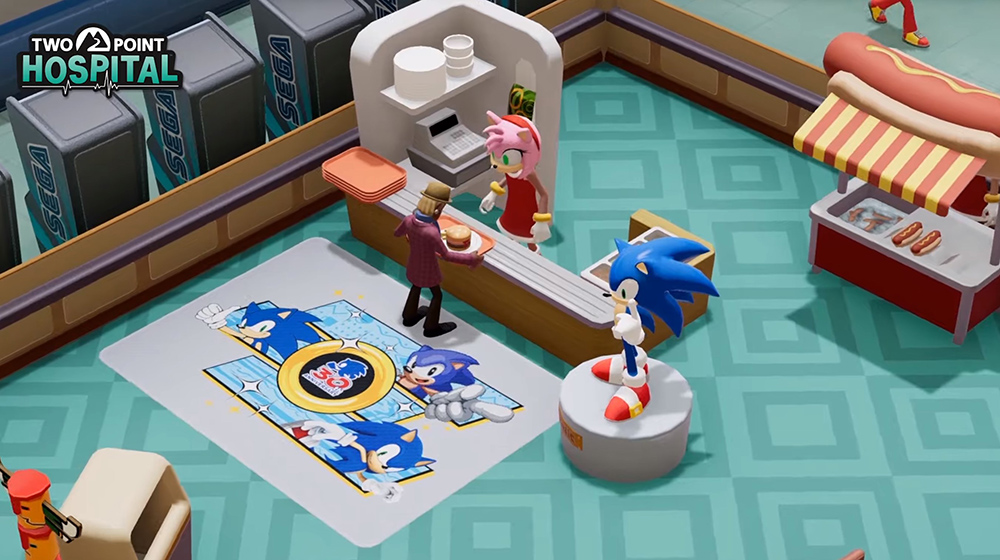 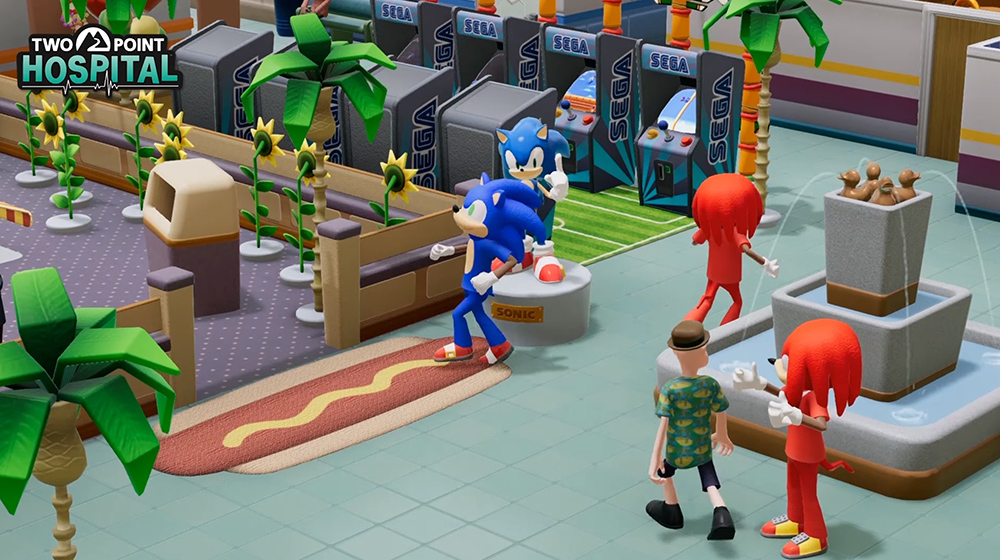 On the subject of human-sized costumes of the blue blur, Sega’s official Tokyo Olympics 2020 game will be getting a Sonic outfit. Sure, you could just play Mario & Sonic at the Olympic Games, but that’s not nearly as cursed. You’ll be able to run around in this sweaty costume when the game launches on June 22nd. 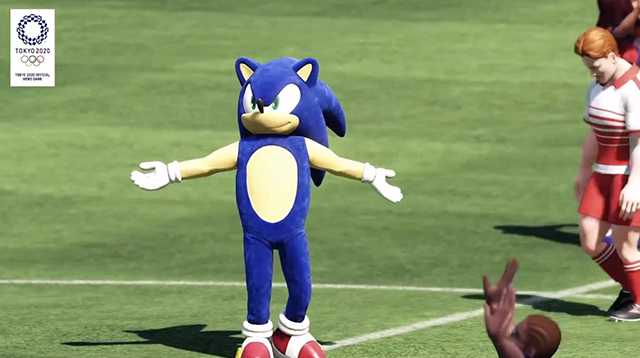 Finally, on a slightly more grounded note, the Yakuza devs over at Ryu Ga Gotoku Studio are adding Sonic the Fighters arcade machines to Lost Judgment. Previously emulated games in the series have included the likes of Virtua Fighter and Fighting Vipers, and they’re usually masterfully ported by the folks at M2. 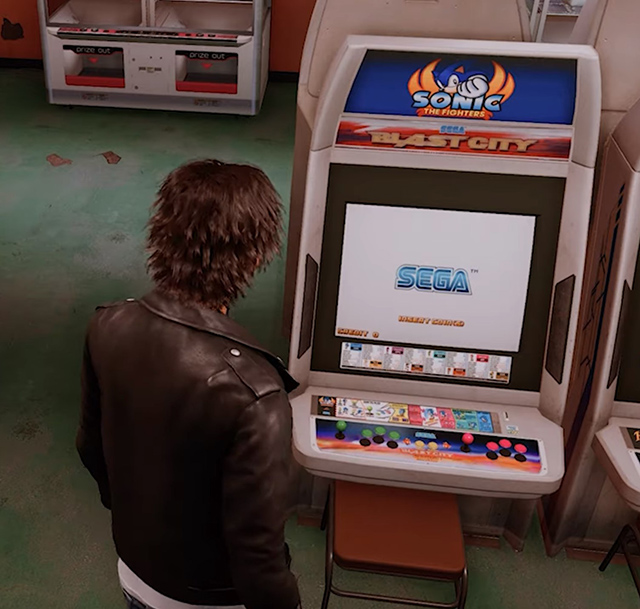 While the Two Point Hospital and Tokyo Olympics game content will be accessible on Switch, sadly Sonic the Fighters fans will have to shell out for another console to emulate the weirdest fighting game this side of Fighters Megamix.