In an interview with Video Games Chronicle, PlatinumGames’ co-founders Hideki Kamiya and AtsushiI Inaba commented on a number of topics, including their upcoming Kaiju-battling game Project G.G., the status of Bayonetta 3’s development, and even their interest in making a Star Wars game.

In the case of Project G.G., while the duo did say that they want to make the game’s development more transparent for the fans and media, they didn’t confirm whether or not we would be seeing more of it soon. Kamiya, however, did share his intent to do so: “…since we’re self-publishing, there are no publishers to get mad at me this time, so I’ll be sharing things online, putting up screenshots whenever I like…” so here’s hoping we’ll see more of the project this year. It is worth noting, though, that anything we see will most likely still be pretty conceptual and unfinished. This is due to the fact that the game is still in the very early stages of development, and hasn’t even had the gameplay fully nailed down, according to the interview. 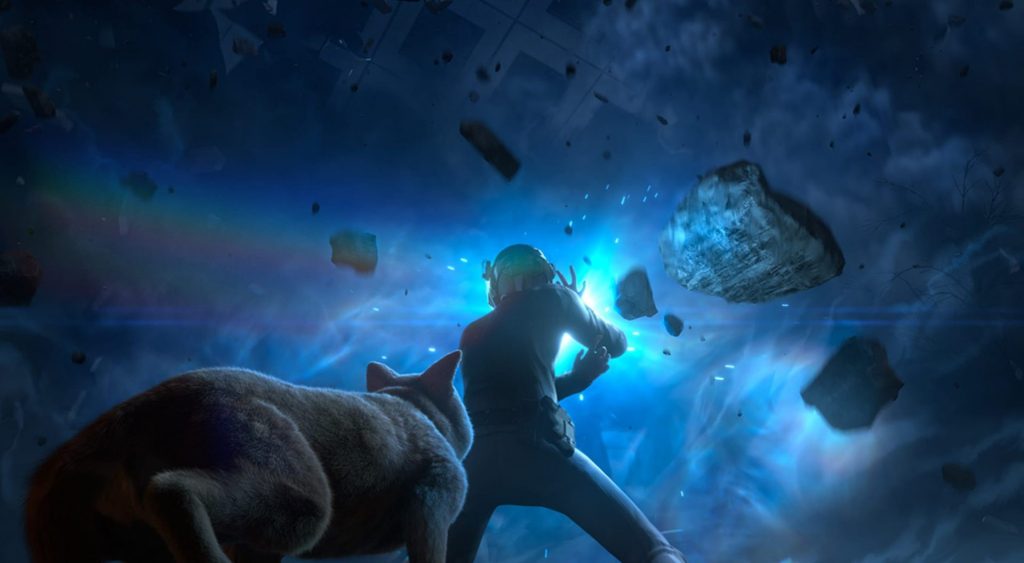 They also commented on the extra game that appeared as a star on their site, confirming that, while it’s planned to be smaller in scale compared to its other projects, it is indeed still part of the “Platinum Four” — a group of four games the studio has been teasing since February of last year. Unfortunately, this game will have to remain a mystery for the time being due to the development complications that have torn through the industry as a result of the pandemic. It is worth noting that this particular star recently had a “2021” added to it, so perhaps more details will come to light this year.

On the topic of Bayonetta 3, when the two were asked for an update on its development, Kamiya answered by saying: “It’s not really our position to say, but… it’s January. We’ve got to have something come out, right? I guess it’s safe to expect that something will come out. There’s still a lot of the year left is what I’m saying.”

A followup question was then asked, wondering if that possible update would be more than a logo trailer, to which Kamiya laughed and replied: “I understand it’s driving the fans crazy! In light of that, my suggestion would be that maybe we should all reset and forget about Bayonetta 3. Then when something finally does happen, it will be a nice surprise, won’t it?”

So, still no news on the Bayonetta front for now — though it seems that we may at least finally hear something new about the project at some point this calendar year.

When the topic of Lucasfilm came up and their newly announced open-door policy concerning the Star Wars license, Kamiya was excited to answer. After he confirmed that he was indeed a man of culture by confessing his love for The Rise of Skywalker, he shared that the idea of developing a game in the Star Wars universe has him torn: “…when we hear that it’s available, part of me is like, ‘gimme gimme gimme!’ But then part of me is also like, I don’t want to get tangled up in something that could get messy.”

Inaba echoed Kamiya’s desire and trepidation in making a Star Wars game, calling the idea of creating a game in that universe “a dream,” yet being very concerned about how fans would react to their take on the IP. He did say, however, that he would never turn down a meeting concerning such a project if Disney were interested.

The piece was a candid and fun interview with the studio heads out at Platinum, and covers even more topics such as Nintendo’s ownership of the Astral Chain IP, the challenges of remote development, the opening of their new studio in Tokyo, and more. It’s absolutely worth a full read-through!