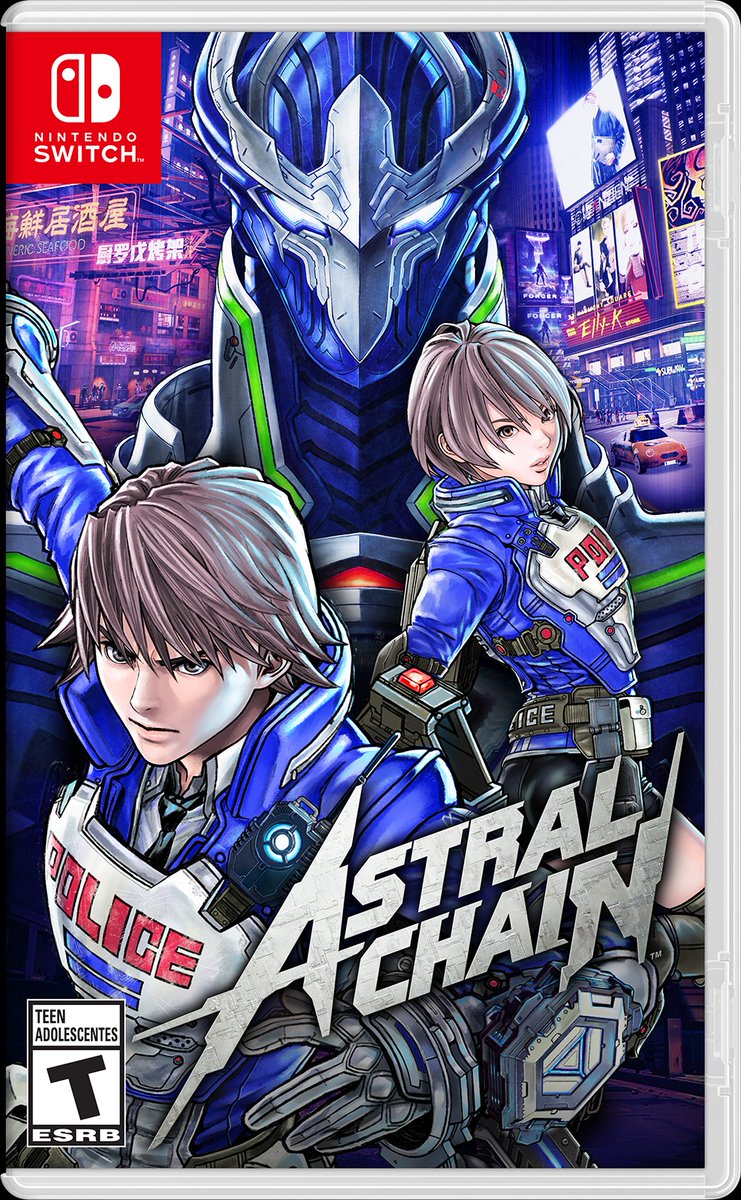 Earlier this year, eagle-eyed fans noticed that the Astral Chain website had changed its official copyright information from “© 2019 Nintendo / PlatinumGames Inc.” to simply “© 2019 Nintendo”, resulting in a lot of speculation that Nintendo had obtained full ownership of the IP. It turns out they were spot on, as a new statement from Platinum head Atsushi Inaba reveals.

In a statement to VGC, Inaba said that “it’s as it looks” in regards to the copyright, further clarifying that “it’s as it is written on the website: Astral Chain is their IP and as such there are limitations on how much we feel we should talk about.” 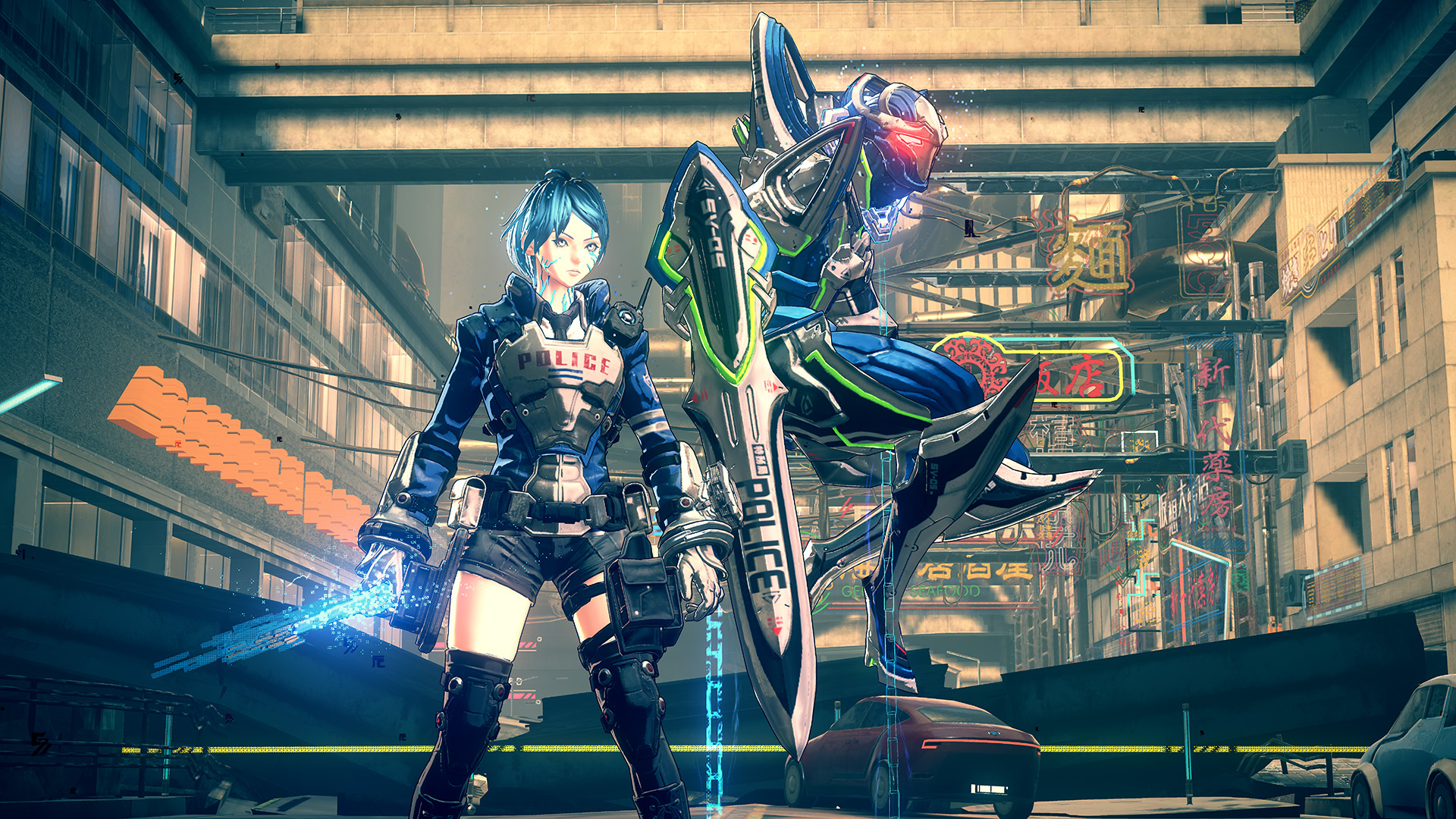 This means that Nintendo could theoretically work with other developers in the future on projects using the Astral Chain name, though given the amicable relationship between the two studios we’ll just have to wait and see if that happens.