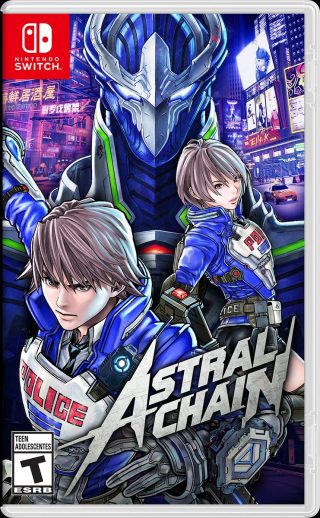 Humanity’s last chance against an interdimensional invasion is a special living weapon called the Legion. As a rookie officer in the elite police task force Neuron, you and your Legion will work together to solve cases and save humankind. 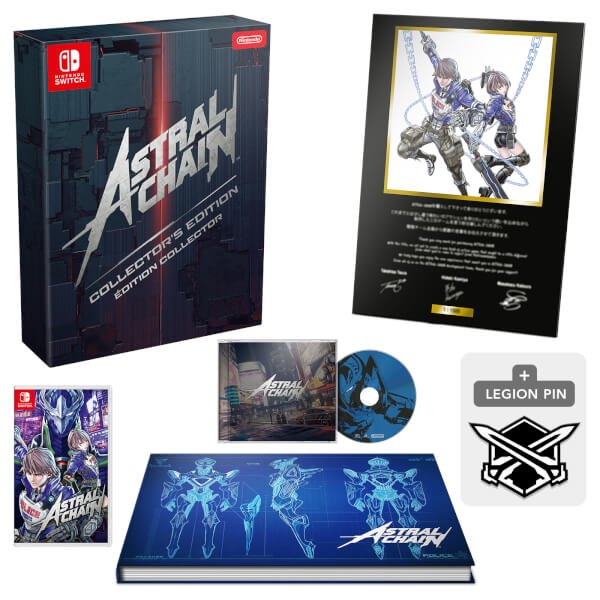 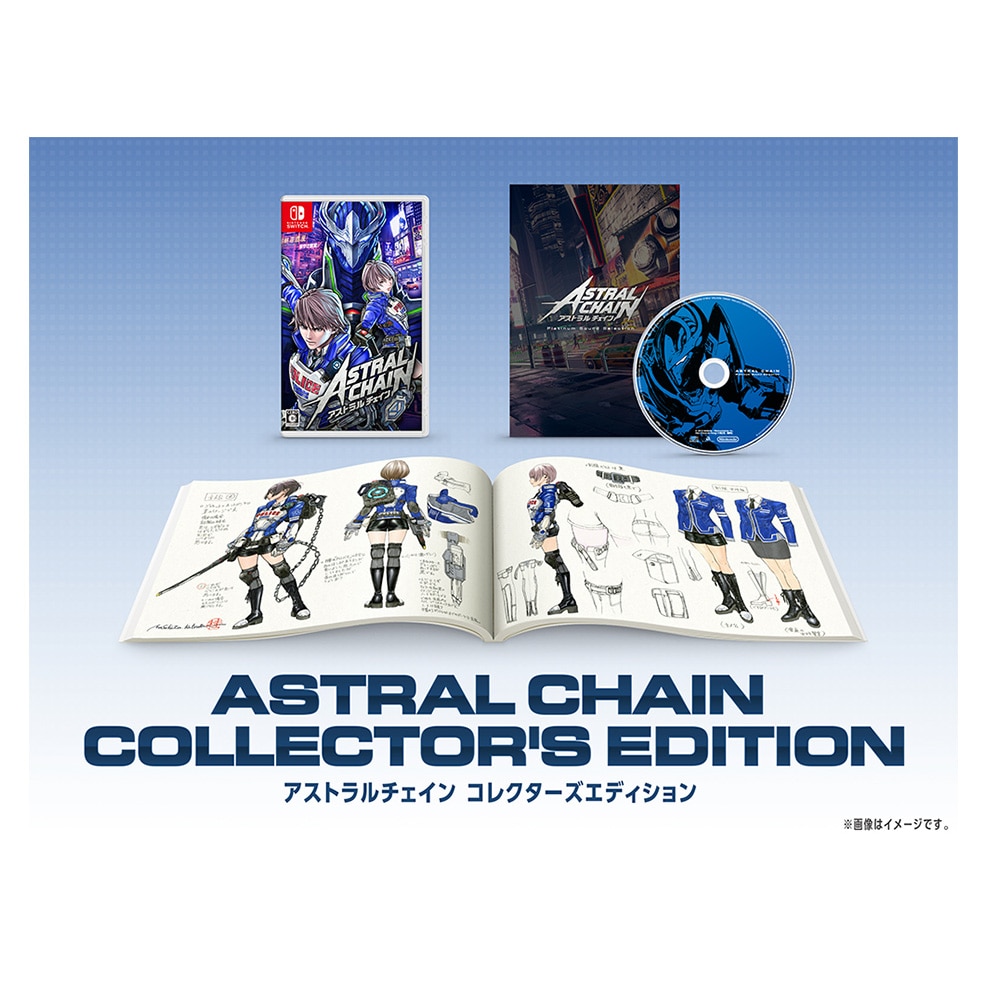 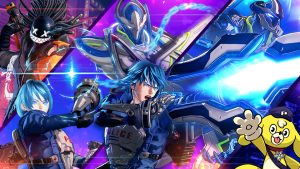 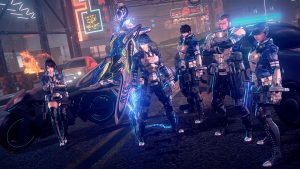 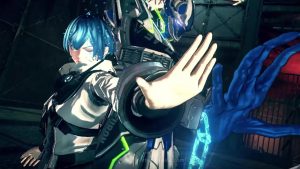 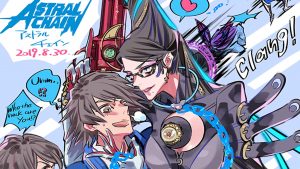 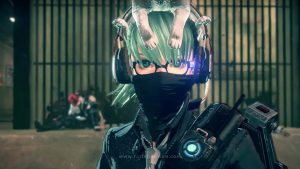 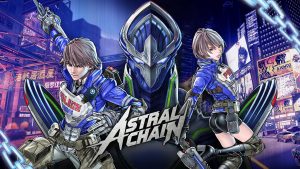 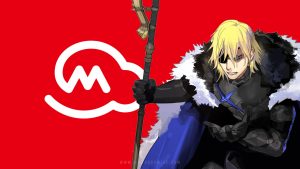 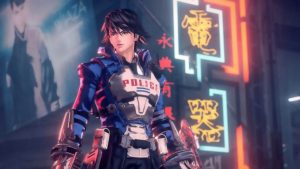 Digital Foundry shares a look and discussion for Astral Chain

Astral Chain to be ‘first part’ of trilogy, no DLC planned