The future seems very bright for Star Wars on Switch

The Nintendo Switch seems to be the place for third-parties nowadays. If a big game has even a slight chance of running at an acceptable pace on the platform, chances are good that there’s someone somewhere trying to get it running. That’s a stark contrast from the Wii U-era, when some experts of the industry were urging Nintendo to ditch console making completely and become a third-party themselves.

One third-party franchise that has stuck by the Big N through thick and thin since the days of the NES is Star Wars. You’d be hard pressed to find a Nintendo system short of the Virtual Boy that doesn’t have a game from the galaxy far, far away in its library. It’s a real shame, then, that the only Star Wars representation currently on Switch is Star Wars Pinball and ports from three console generations ago, along with a new Lego title in the works.

Now, I’m not saying there’s anything wrong with those titles whatsoever. Heck, the cartridge for Star Wars Pinball is on the short list for my everyday carry games, and Lego Star Wars: The Skywalker Saga is my most anticipated game of the year! However, having only those titles on the Switch and some themed DLC for Minecraft and Fortnite simply isn’t enough variety by any metric. 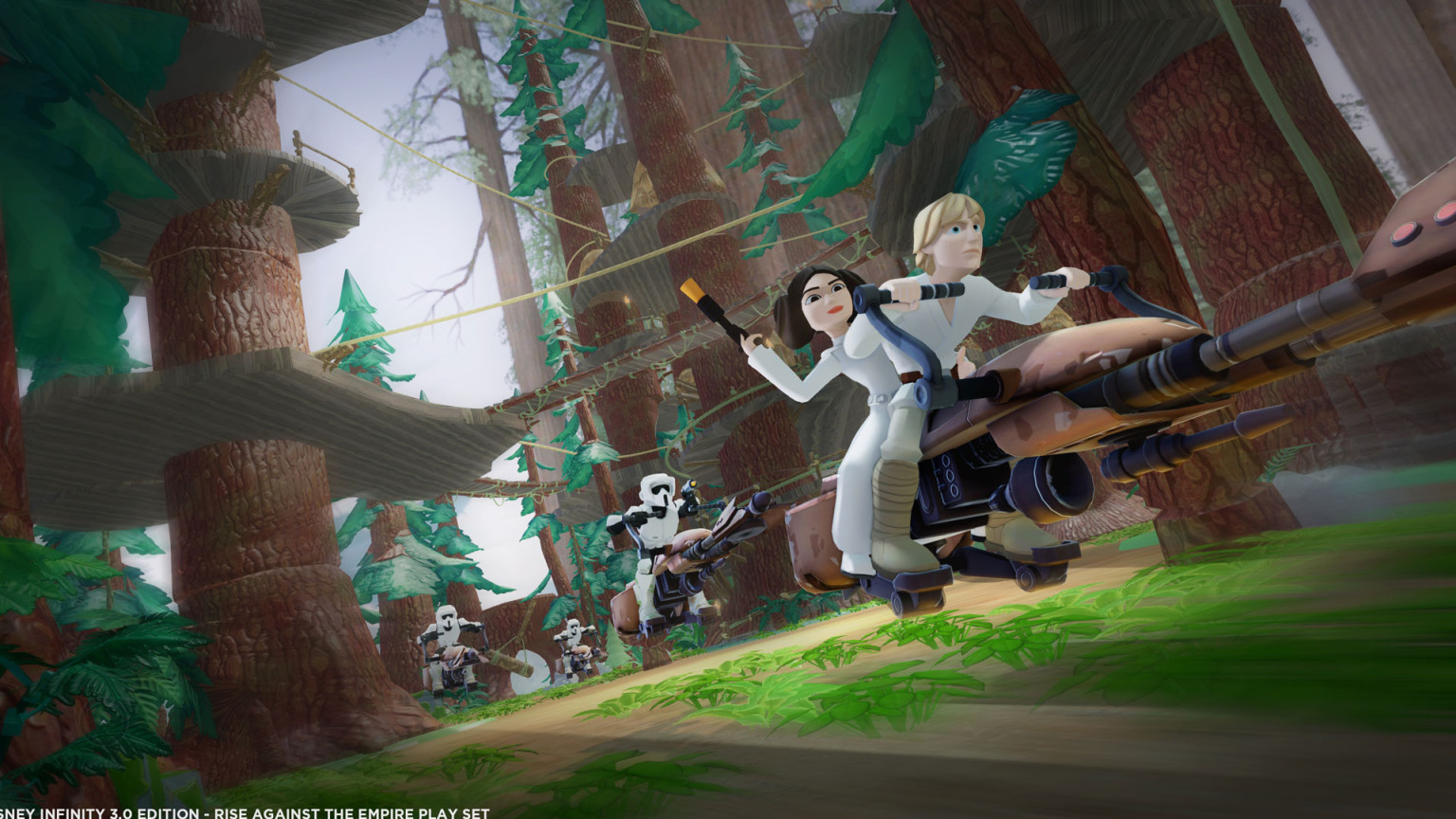 The Star Wars drought on Nintendo consoles has actually been going on for quite a while, and suspiciously lines up with EA’s acquisition of the exclusive rights to make Star Wars games nearly a decade ago. Since their deal was inked back in 2012, the only Star Wars games Nintendo platforms have received have been that of the Lego, Pinball, Disney Infinity, and legacy title variety.

Now, I can’t fault EA for doing what they felt was best for the license in focusing on high end graphics, and there have been a couple of fantastic games under their care. However, their indifference toward Nintendo as a platform manufacturer is well documented at this point, and there’s no getting around that fact delicately. They rarely put their titles on Nintendo’s hardware, and when they do, it’s almost always smaller titles and half-efforts.

It’s a very good thing, then, that said exclusivity is officially coming to an end in 2023! Just announced yesterday, the newly reorganized Lucasfilm Games will be partnering with Ubisoft and others to bring the Star Wars galaxy to life in game form. This is immediately reassuring to Nintendo fans, since Ubisoft adores Nintendo and brings most of their titles to its platforms. There’s also the as yet unannounced “best-in-class teams” Lucasfilm Games is looking to work with, which could very well give Nintendo more of a fair shake than EA has during their stewardship of the IP. 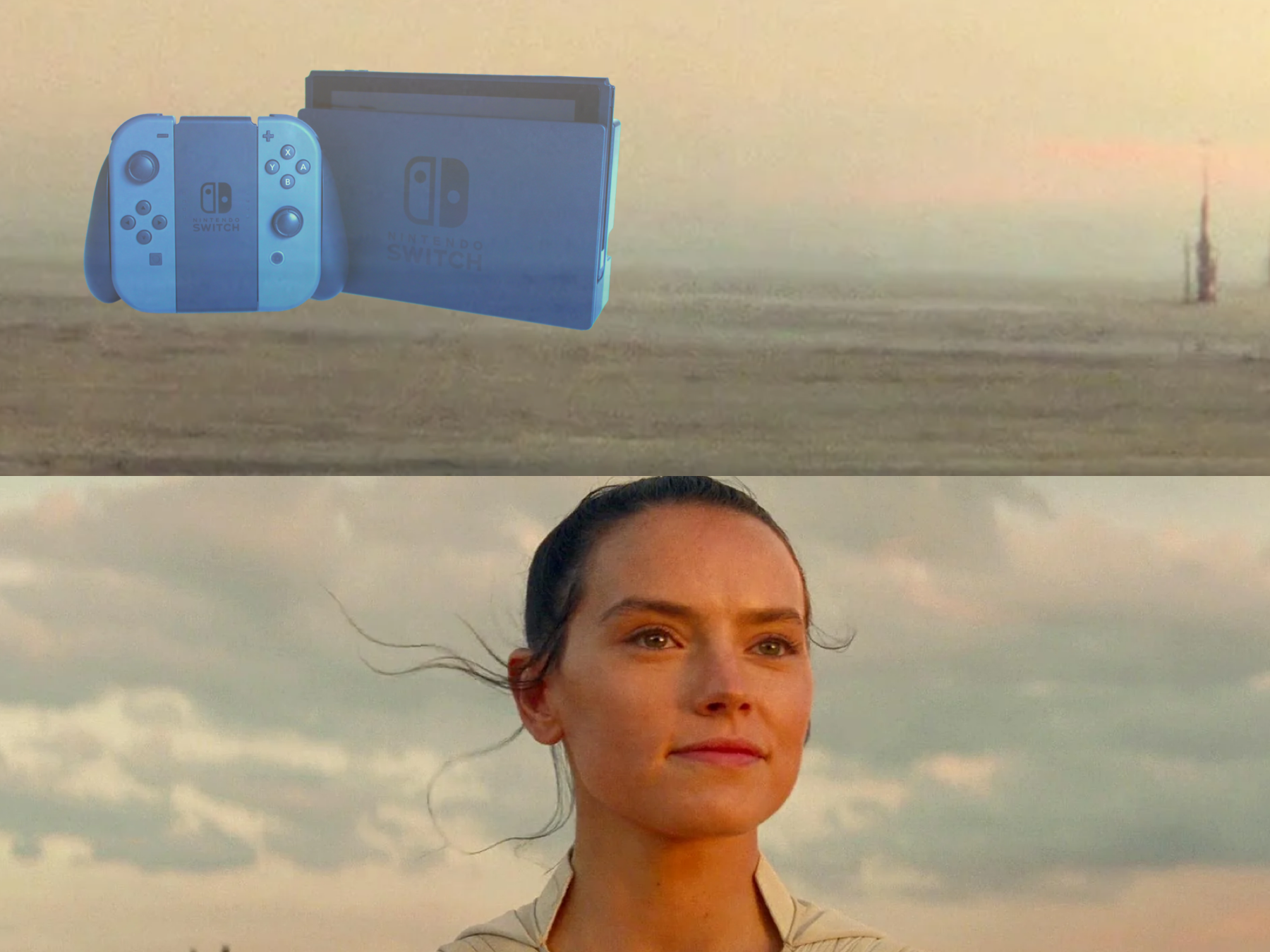 With the post of a tweet, we’re officially in a world where any upcoming non-EA Star Wars game is not only possible to release on Switch, but downright probable — especially in the case of titles developed by Ubisoft. I for one couldn’t be happier about this news, and can’t wait to see what the future holds for the Jedi, the Sith, the Mandalorians, and the rest of the Star Wars galaxy on Switch!