We’ve seen tons of great Nintendo-themed sets pitched on Lego Ideas, a website where fans of the construction toy line can propose custom-built sets for a chance to turn their ideas into an official product. This year we’ve seen excellent projects based on Animal Crossing, Breath of the Wild, and Sonic the Hedgehog, but sadly, none of them reached the review phase.

However, Micro_Model_Maker’s Nook’s Cranny set, based on the store from Animal Crossing: New Horizons, has gained the 10,000 supporters necessary to be put forward for an official review by Lego itself. The design includes an interior of the store, as well as a villager minifigure sporting the game’s “No. 1 Shirt.”

“As a fan of Animal Crossing, I have wanted to do a build from the game,” the creator says on the project’s description page. “I have seen a lot of house builds from the game so I have decided to do Nook’s Cranny to shake things up a bit. The build features an interior; I tried to get it as close to the game as possible but due to size I have had to move some things around, however I believe it captures the spirit.” 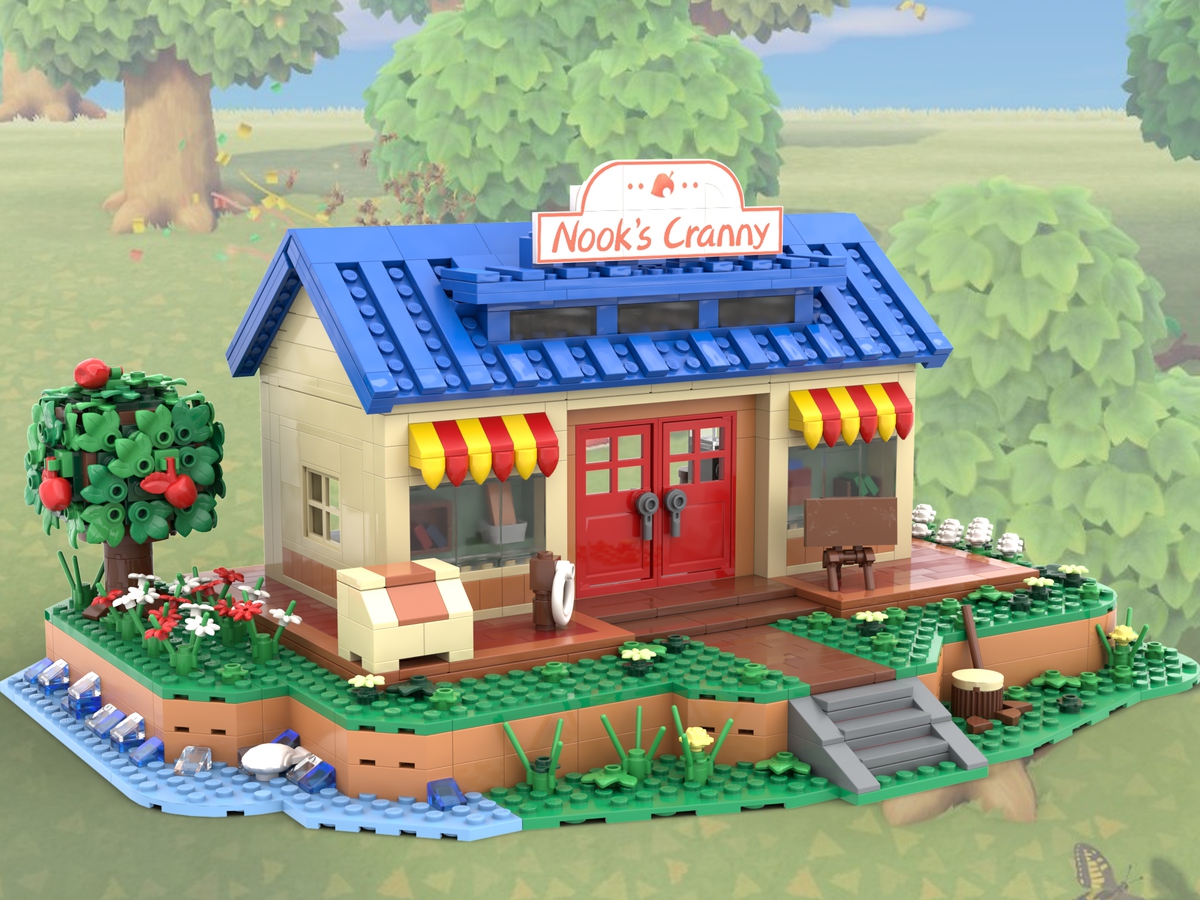 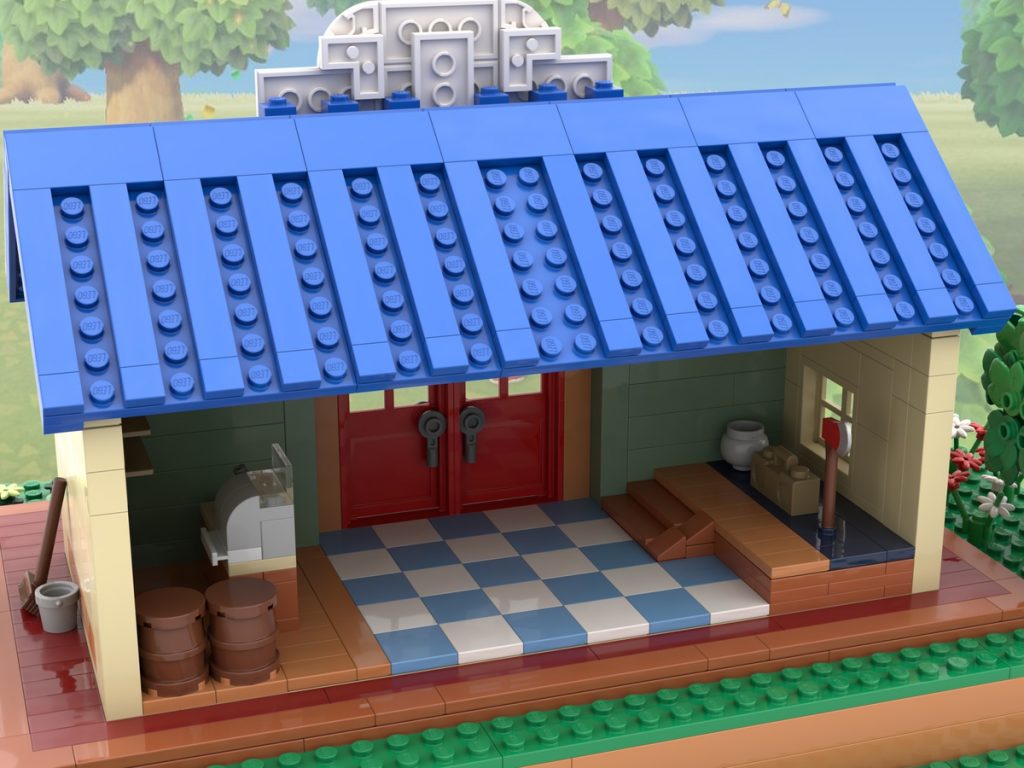 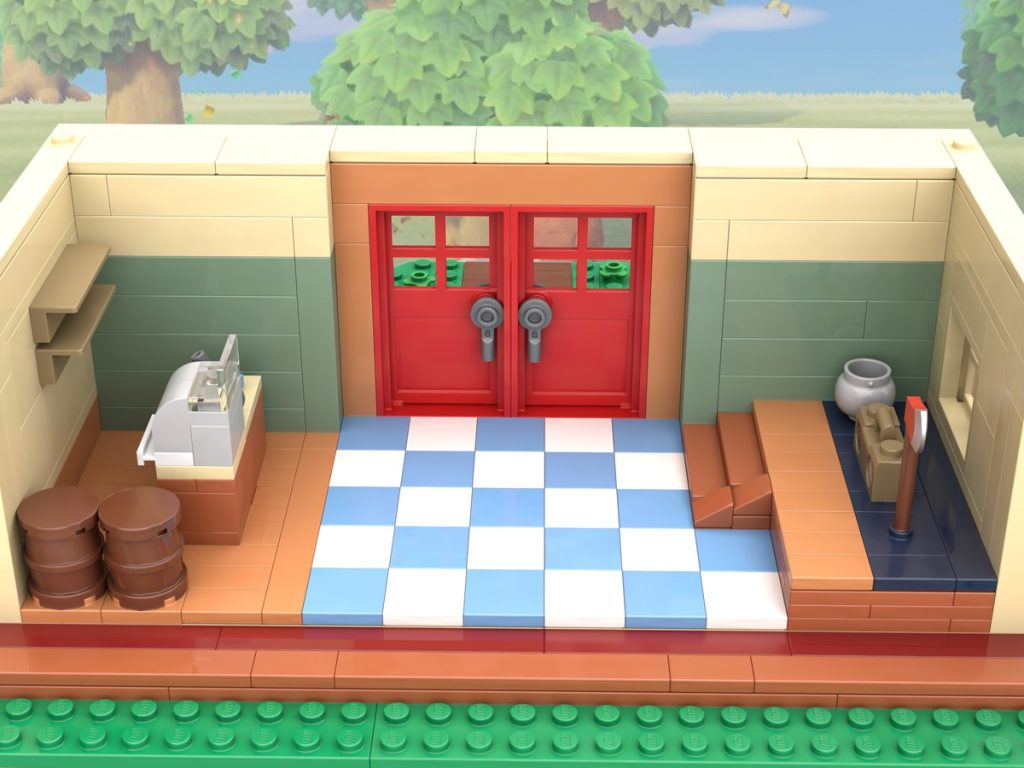 The project is one of 35 user-submitted Lego sets under review, a new record as far as the number of qualifiers goes (topping the previous selection of 26). Other video game-inspired sets are included in the list, including projects based on Portal 2 and Fall Guys.

It’s exciting to see so much interest in an Animal Crossing Lego set, though it’s important to keep expectations in check; even if Lego decides that the project is worthy of becoming an official product, it would still need Nintendo’s stamp of approval. Still, Nintendo and Lego seem pretty chummy these days following the success of Lego Super Mario, and with Animal Crossing still being Nintendo’s hottest property right now, this may be our best chance yet at seeing one of these Nintendo-themed Lego Ideas hit store shelves.