A teenager by the name of Liam, known online as Brixter, is asking for fans to support his newest LEGO Ideas project. Based on The Legend of Zelda: Breath of The Wild, this user has created an incredible posable figure of Hyrule’s hero standing above a rock featuring both the game’s iconic silent princess flowers and a Korok. As can be seen in the photos below, Link dons his iconic Hero of the Wild tunic and an array of weapons from the game, including the legendary Master Sword.

LEGO Ideas is a website dedicated to fanmade LEGO creations that can be reviewed by company members and possibly turned into official sets if they’re supported by ten thousand individuals. Liam currently has the support of over 100 people — a long way to go from the needed total, but he still has over two months to reach his end goal. 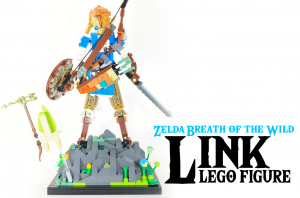 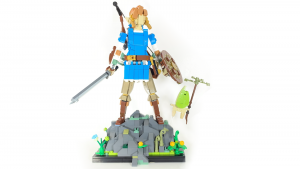 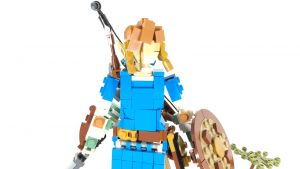 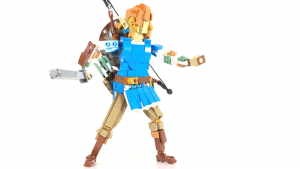 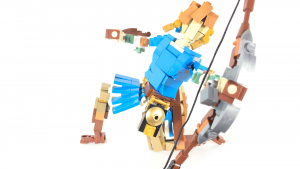 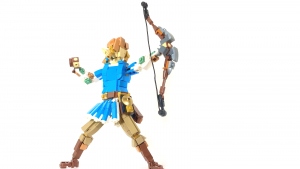 In the past, several Legend of Zelda sets have made their way to the review process phase of the website but have sadly been turned down by The LEGO Group due to licensing concerns with Nintendo. With their most recent Super Mario collaboration, however, the chances of an official LEGO Legend of Zelda project being approved are certainly higher now more than ever. The odds of the set being picked up by the company are still unlikely, but fans can continually show their desire for the license to make its way into official products by supporting fellow creations.

If you would like to support Liam’s creation, you can head to his official LEGO Ideas page.