Lego’s set pitching site, Lego Ideas, has brought out endless bricks of creativity from aspiring Lego builders from around the world. Original pitches, sets based on real-life locations, and recreating various media properties — there’s been plenty to support over the years.

Thanks to Lego’s upcoming Super Mario series, we’ve seen more Nintendo themed projects make it onto the site. Now there’s a new idea is gaining traction, and we have a feeling that it would earn the Nook Inc. stamp of approval.

You can build and customize your island in Animal Crossing: New Horizons and that concept lines up just right with Lego. Built and submitted by TiagoCatarino, here’s just a slice of your island paradise in Lego brick form. 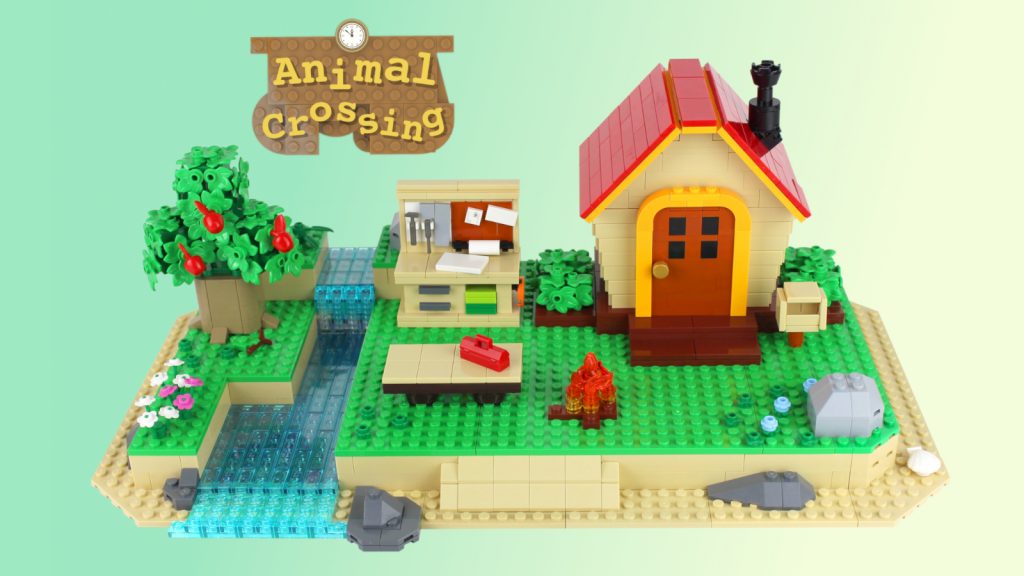 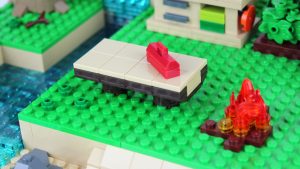 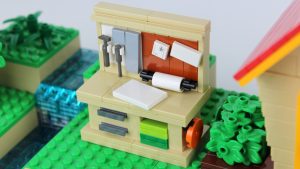 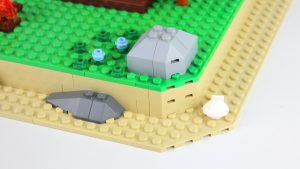 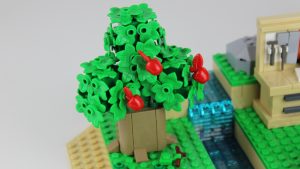 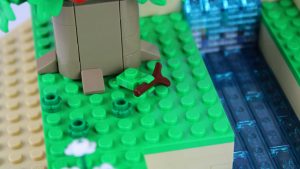 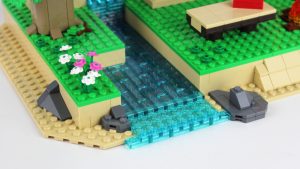 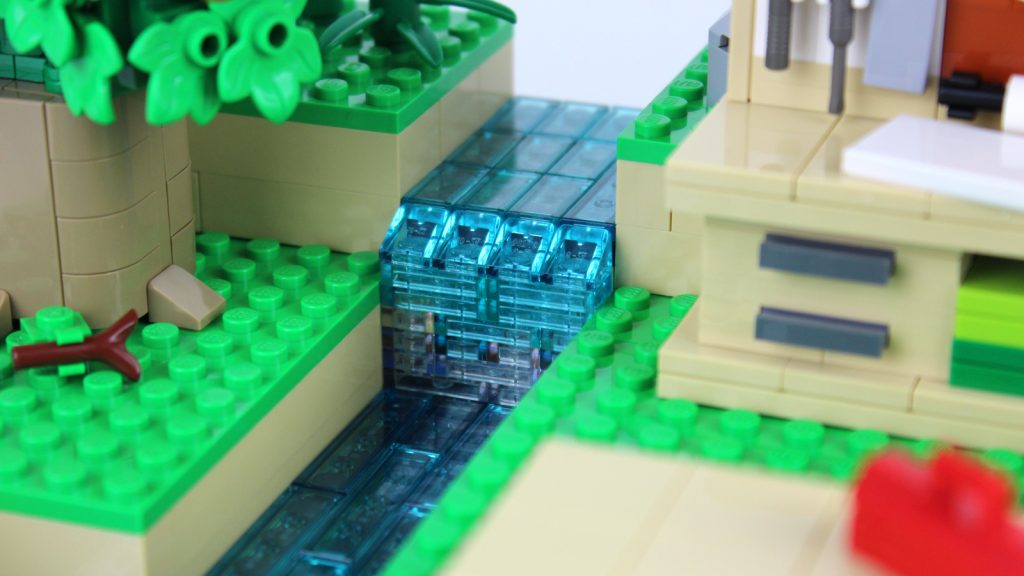 In order for the project to be considered by The Lego Company, a total of 10,000 supporters is needed. Currently, the pitch is at 745 supporters, but has 422 days left to gain the remaining 9,000+.

Ready to build your next Animal Crossing home out of Lego? Head on over to the project’s Lego Ideas page and sign up before Tom Nook figures out how to charge bells upon bells for it all.