Both male and female Byleth, the protagonist character from Fire Emblem: Three Houses, will be playable.

For those fearing the addition of yet another Fire Emblem swordsman, series director Masahiro Sakurai made sure to quell those fears: Byleth will also come equipped with three Heroes’ Relics in addition to their Sword of the Creator. 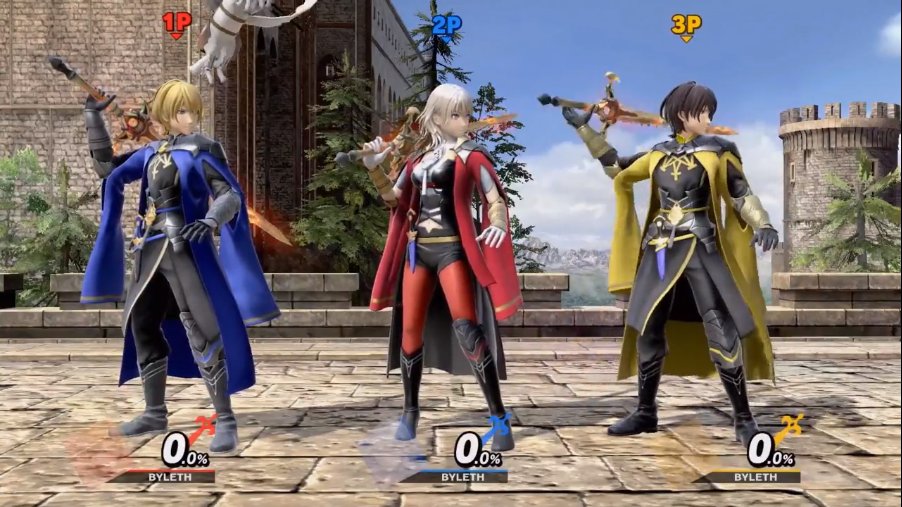 Finally, Byleth’s Final Smash is called “Pregenitor God Ruptured Heave”; here, they team up with Sothis to launch attack together.

Challenger Pack #5, including Byleth, the Garreg Mach Monastery stage, new Spirit Board, and new music, will become available to download starting January 28th, 2020 for $5.99 alongside the game’s version 7.0 update; those who already own the Fighter’s Pass will be able to download Pack #5 immediately. 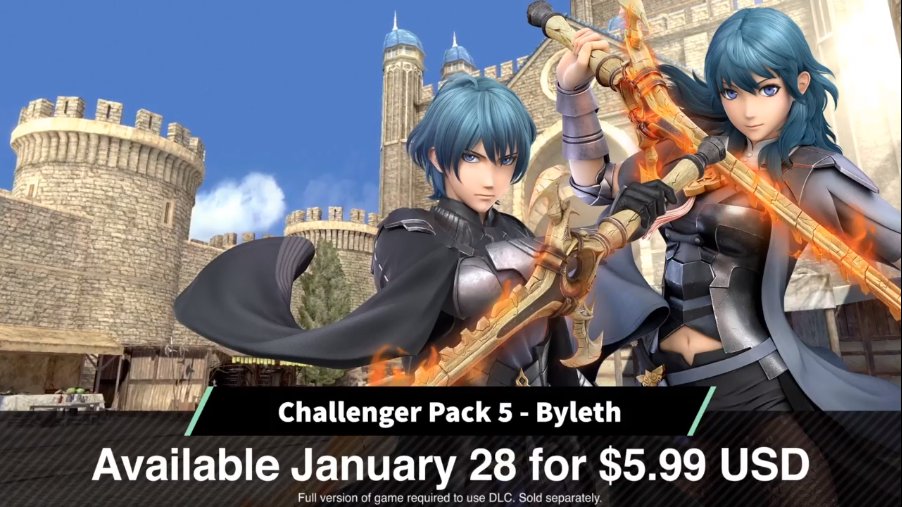 What do you think of Fire Emblem: Three Houses coming to Super Smash Bros. Ultimate? Let us know in the comments!