Pokémon GO’s come a long way since it launched nearly three years ago, back in July of 2016. We recently learned that the game is now ranked as the second most successful western developed mobile title, accruing an estimated $2.65 billion. As if that landmark wasn’t impressive enough, it looks like GO has reached another incredibly noteworthy milestone.

According to The Pokémon Company, Pokémon GO has been downloaded over one billion times since its release. With the game now available in over 100 regional territories, this news comes as no surprise, especially to those who have been immersed in the world of Trainers and their Pokémon for the past three years. From monthly in-game events, to massive Fests that take place around the world that include thousands of participants, to partnerships with major corporations (Starbucks and McDonald’s to name a couple…) — GO has quickly made its mark in both the mobile world and among lists of impactful franchises. 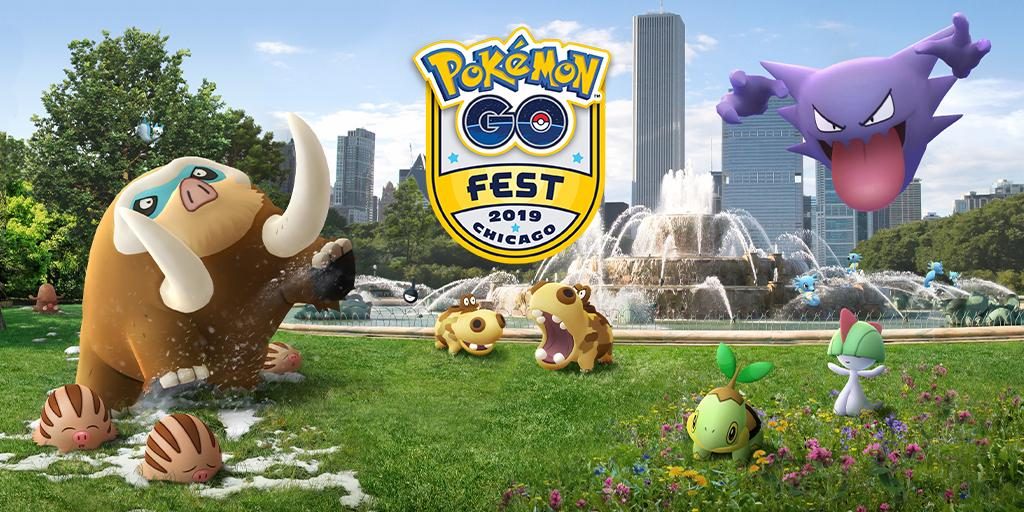 This news came to light through a series of videos shared by The Pokémon Company earlier today. Celebrate this momentous milestone by watching fellow Trainers get hyped over Pokémon GO: