Wire Weekly | Hoist the sword & shield for the fallen

Welcome back to the Wire Weekly, where I, Ben “Dynamaxed out” Fruzzetti, run through the week’s assortment of Nintendo news with what could charitably be referred to as wit, sarcasm, and personality.

It’s the week before E3, which traditionally means it’s time for light news save the occasional leak. Nintendo didn’t get the memo, apparently, because there was a lot that happened this week. Not all of it was in the Breaking News Announcement vein, but still… a lot.

First, and most obviously — the Pokémon Sword & Shield Direct. Besides a release date, we got a look at new Pokémon — like Wooloo and others who are not Wooloo — and new Trainers and NPCs – like Sonia and others who are not Sonia. Okay, that’s uncharitable on both accounts — we have some great designs on all fronts here, including our first granny professor and a cool knight raven, which is more than enough to make up for Leon’s fashion disaster.

When you’re a veritable king but also a hooligan who pub dives whenever Liverpool is playing.

The big gimmick of the game this time around appears to be Dynamax Pokémon — a new feature where your Pokémon can grow to titanic proportions once per battle. Like Z-Moves, it’s looking to be the “game changer once a battle super-maneuver” that isn’t limited in the same way Mega Evolutions were. People have already driven the Wailord jokes into the ground, so I’ll just sit by and idly wonder about what kind of kaiju team I should make instead. 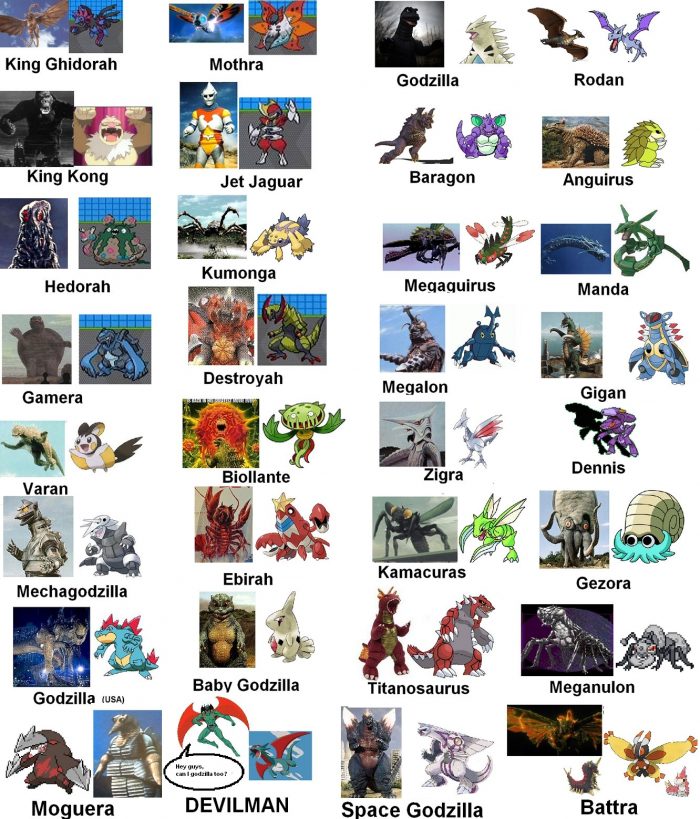 I was gonna snark about this graph, but then I got too caught up in trying to figure out the deal with “Dennis.”

Nintendo fully unveiled their E3 show plans, which revealed a bit of their hand. The aforementioned Pokémon isn’t too surprising, but glimpses of the Link’s Awakening remake and Luigi’s Mansion 3 are much more striking, given that we don’t know much about either title at this point (Marvel Ultimate Alliance 3 is there too, I guess). Of course, there are still many unknowns to be discovered — people are chomping at the bit for Animal Crossing, Bayonetta, and more, but I feel like any semi-plausible announcement I could conceivably joke about would be taken seriously, so I’m gonna make a deep pull and say I’m hoping for… I dunno, Clu Clu Land? 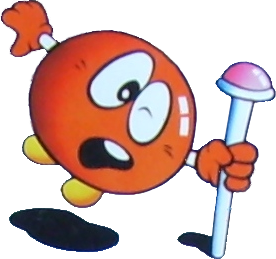 You know what’s not going to be at E3? Mother 3. (If I’m wrong about this, I’ll give up pasta for a month. Anybody who knows me even a little will understand the gravity of this bet.) But while the adventures of Lucas & co. will never reach western shores, we do have some footage from the long-cancelled EarthBound 64 to make us marvel at the polygonal game that could have been. Did this one also include the monkey dance?

Of course, not all news was happy or frivolous this week. With the release of the well-made Persona Q2, the 3DS has officially faded into the horizon, consigned to memory and eulogy. I wrote of the console’s death in detail, but even after parsing through those feelings I feel wistful for it. But it’s important to recognize that its end was not premature, like the Dreamcast or Wii U — it lived a long, fulfilled life, and went into that good night surrounded by loved ones. And that’s how we wish all game consoles could go. 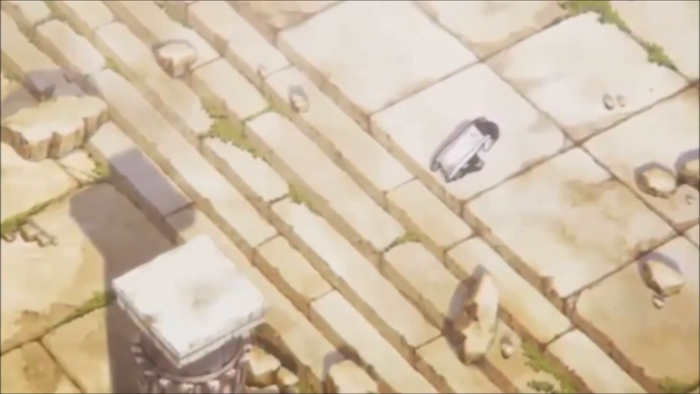 Next week — E3. More news than you can shake a stick at. Be there, or be square!