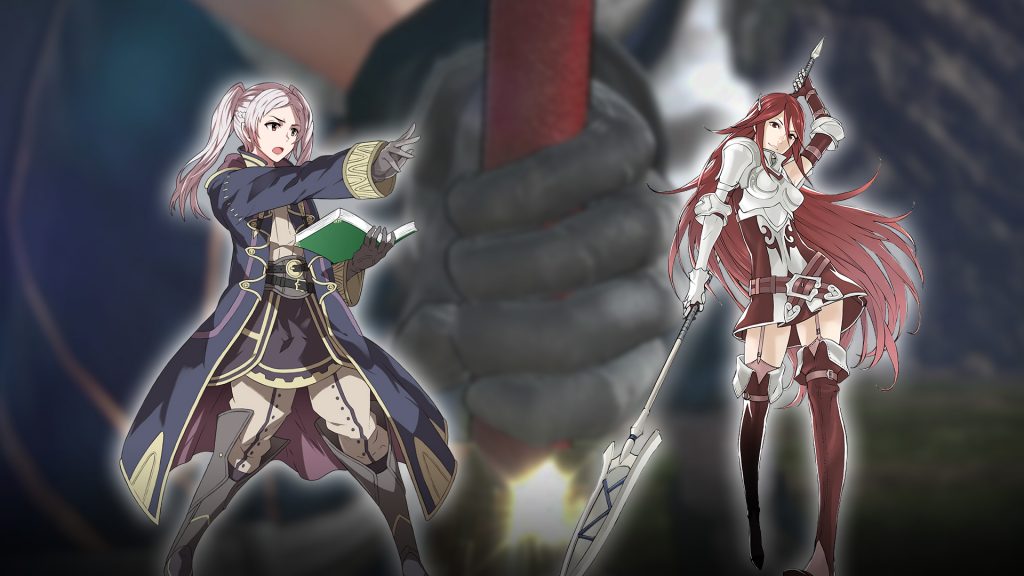 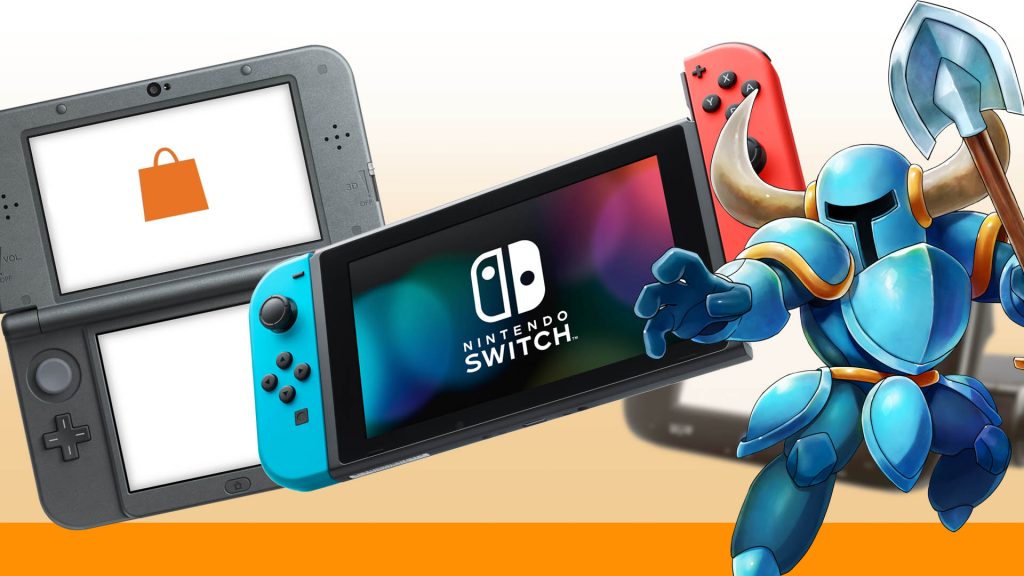 Retro City Rampage DX hotwires the Nintendo Switch today, alongside an adorable slime’s fantastical voyage through the center of a gigantic space worm’s digestive tract. That and so much more highlight this week’s eShop offerings, so click the link below to find out what’s worth spending your hard-earned Rupees on.

BANDAI NAMCO HAS NO RESPECT FOR MY SAVINGS ACCOUNT 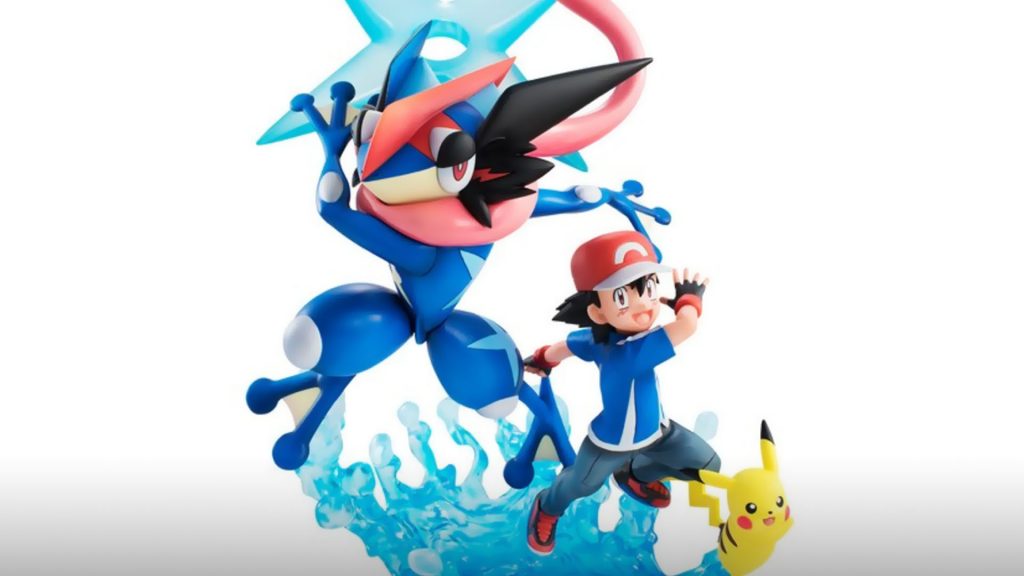 Poké fanatics, beware: Yet another coveted collectible demands vies for your attention today, this time in the form of a beautiful PVC figure (roughly 7 inches tall) featuring Ash, Pikachu and Greninja engulfed in splashes of water. Fortunately it’s only available in Japan, so for most of you, your wallets can rest easy. 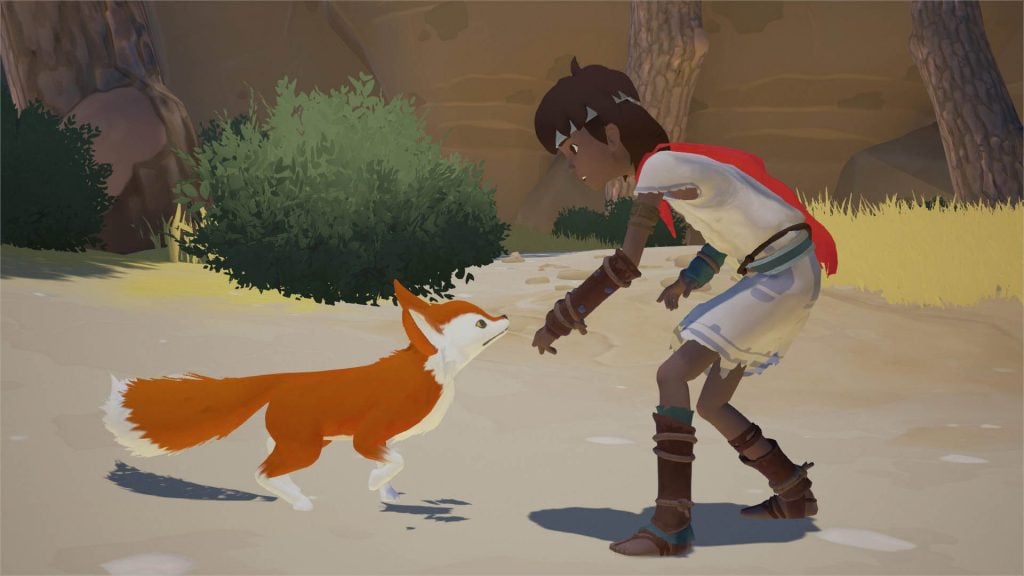 Legend of Zelda-inspired adventure game Rime has finally received an official release date for when it plans to drift ashore on Switch: November 14th! Now we simply wait for that potentially leaked and stunning collector’s edition to surface… 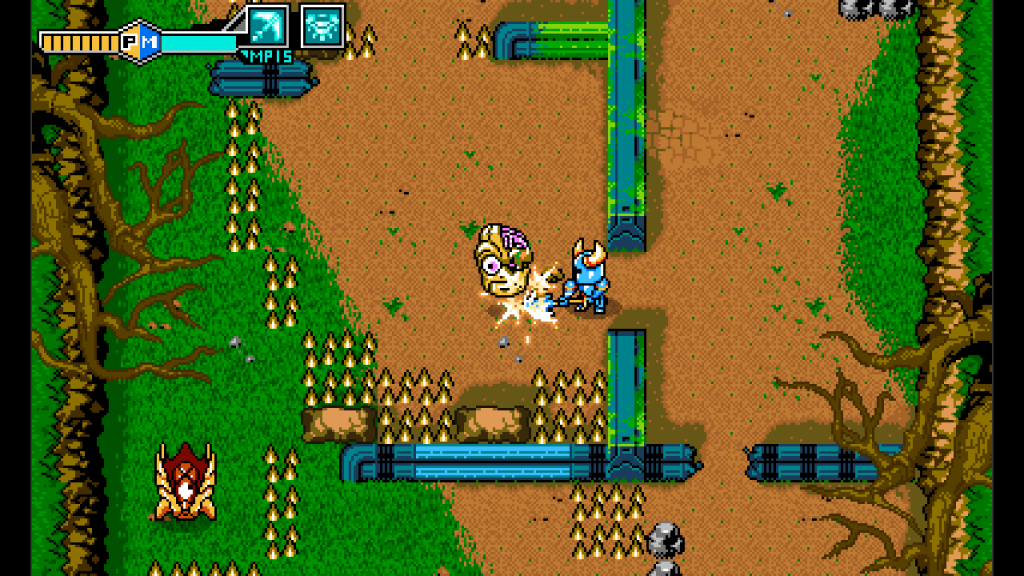 Today’s the day that Yacht Club Games’s own azure adventurer joins Inti Create’s NES throwback Blaster Master Zero! Make sure to add Shovel Knight to your treasure trove of EX characters within the next two weeks while he’s free.

CHARIZARD SWOOPS IN THE RING 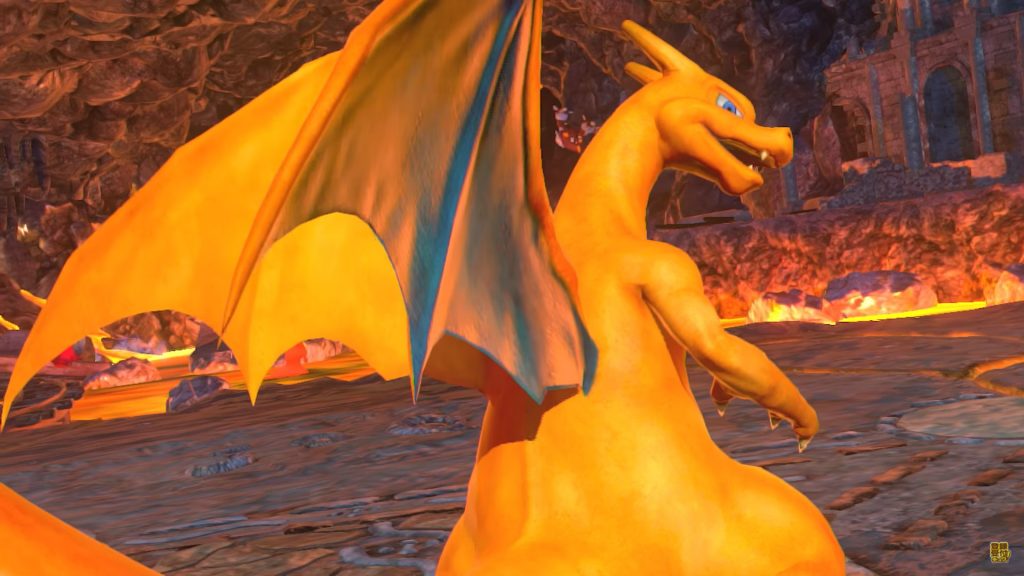 Hot on the heels of Pikachu’s Pokkén Tournament DX spotlight earlier this week comes another delightful trailer, this time featuring the flaming dragon himself — Charizard. Watch him ignite the competition below. 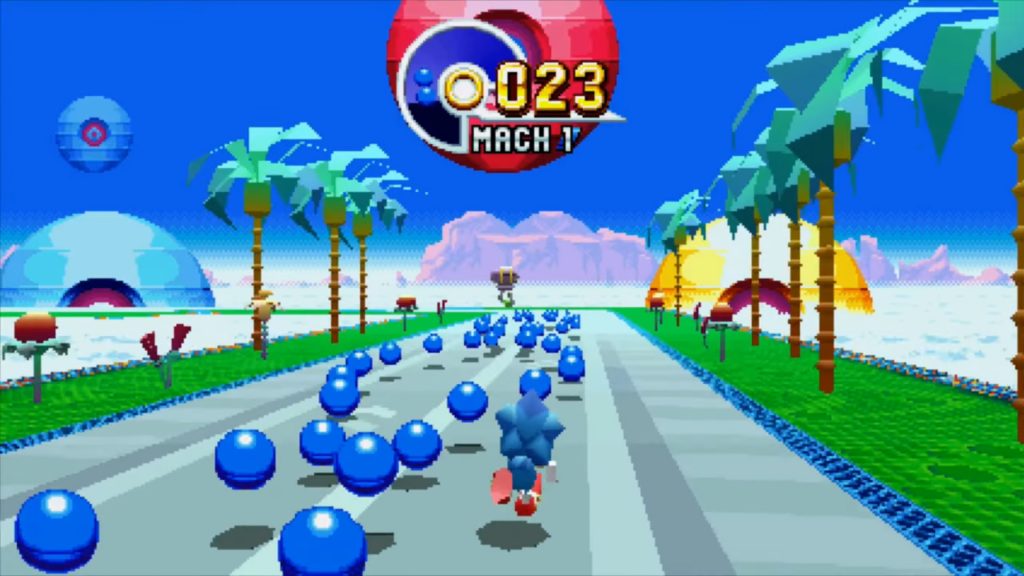 To keep those hype levels intensified as we rapidly approach Sonic’s classic return to blast processing, Sega’s released yet another fun-filled video — this time focusing on the game’s many special and bonus stages. Speed through the action in the link below!

THE LATEST CAVE STORY+ UPDATE PROVES A BLAST TO THE PAST 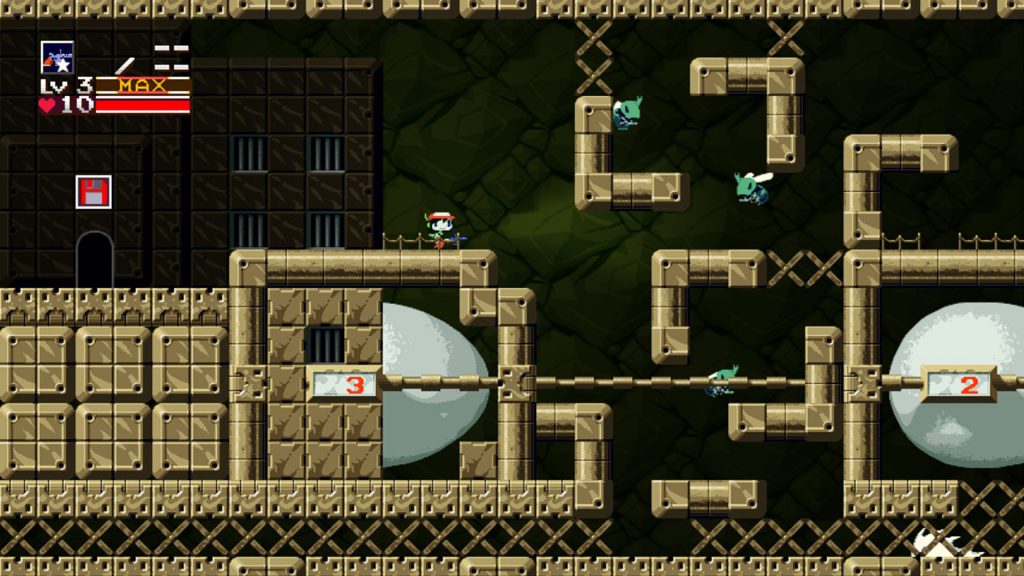 Cave Story veterans, listen up: A new update available today lets you toggle to a Classic visual style in place of the Remastered default, keeping the game just as beautifully blocky as you remember. Wait, you’ve never played Cave Story before? I weep for this generation.

GET INTO THE GROOVE OF WAR 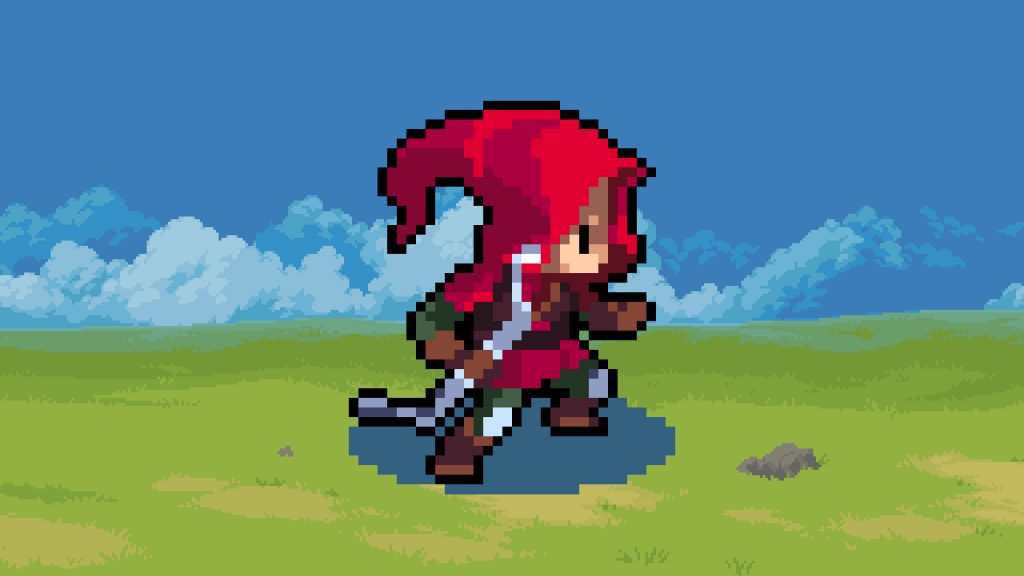 The upcoming indie game for Nintendo Switch that harkens back to days spent strategizing war zones on your Game Boy Advance has been detailed even more, courtesy of Wargroove’s developer blog. In truth it’s only a few snippets, though, as a starved Advance Wars veteran, I’ll take any morsel of info I can get at this point.