Please understand: This newest edition of the Nintendo Wiretap does not include the video version. The video, however, will return soon. Look forward to it, and more! 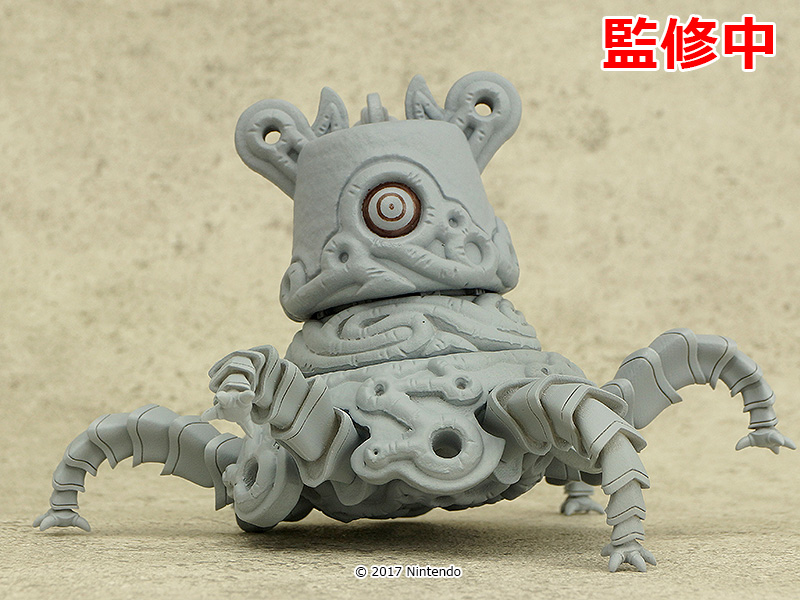 In a surprise unveiling during the Wonder Festival in Japan this weekend, the good folks over at GoodSmile confirmed the existence of a breathtakingly adorable Guardian Nendoroid: shuffling to a bookshelf near you! 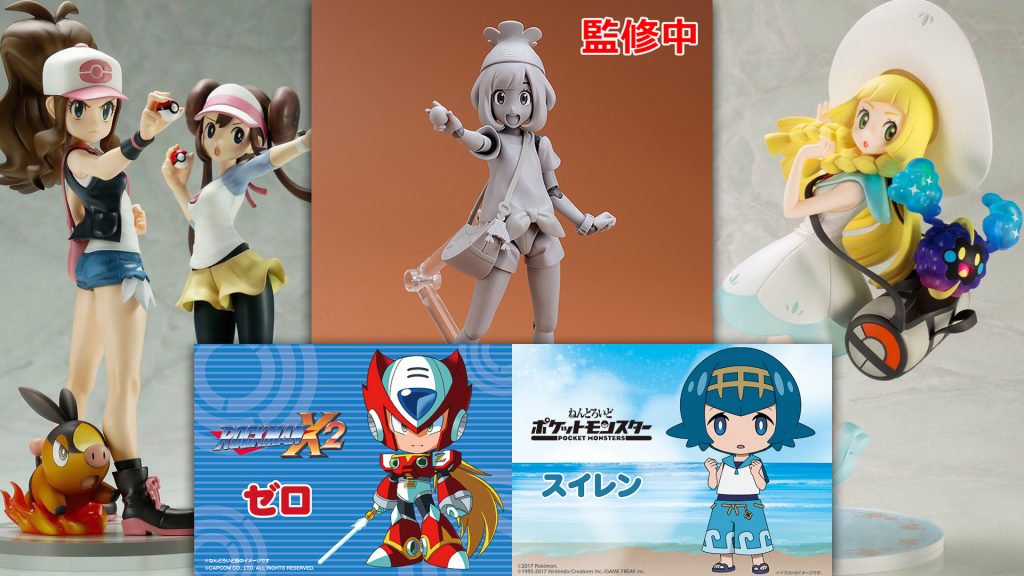 That sweet new Guardian figure isn’t the only notable piece of video game merchandise to come out of the Wonder Festival. We pick out a bunch of our favorites below, including everything from a swarm of playful Pokémon figs to the infamous Z-Saber wielding reploid himself, Zero.

IT’S TIME TO CHOOSE YOUR SIDE SQUID KIDS: YUMMY KETCHUP OR DISGUSTING MAYO 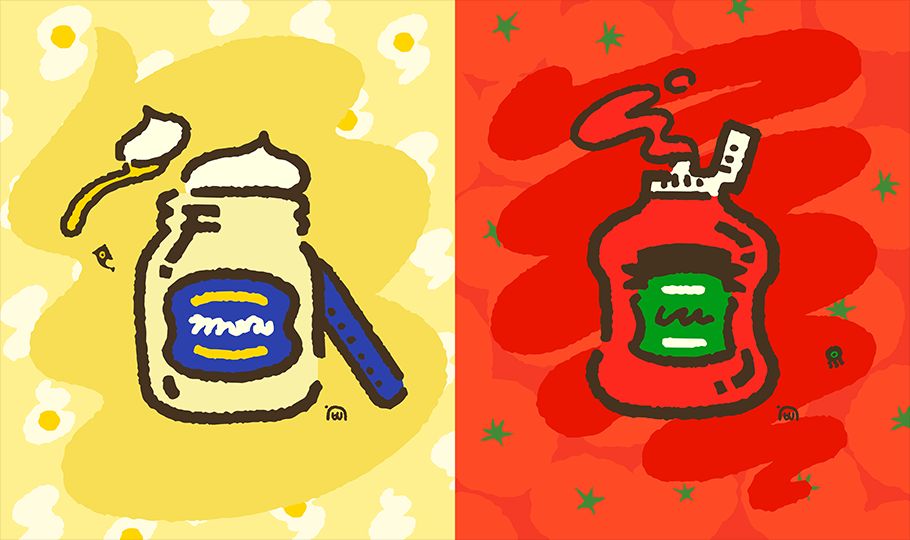 Details for Splatoon 2’s first ever Splatfest splashed onto the scene yesterday. Zest up your calendars with your favorite topping as the battle for the best condiment begins this coming Friday, at 9pm PST.

Read more: Details for the next Splatfest (Ketchup vs. Mayo) revealed 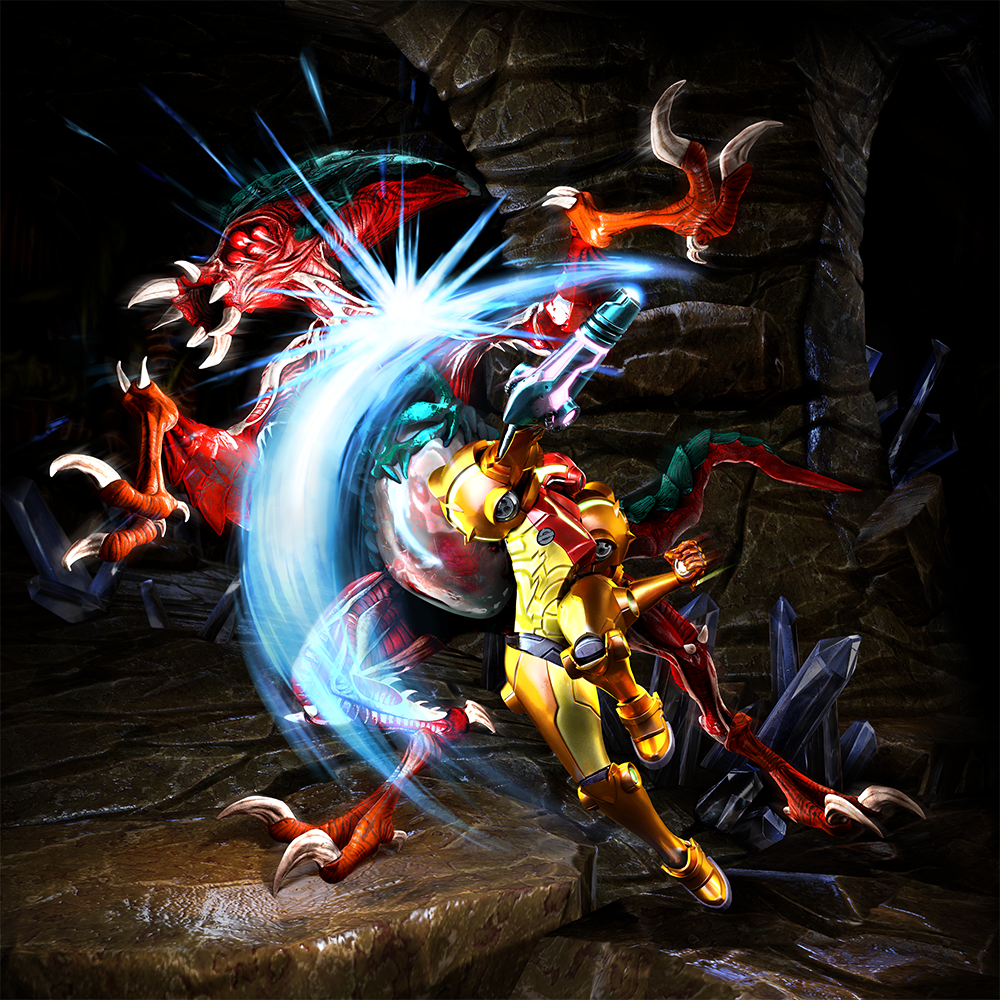 In celebration of Metroid’s return to her classic roots this September, Nintendo Australia released two new gorgeous pieces of artwork featuring the bodacious bounty hunter beating the snot out of the titular parasitic scum on its Twitter page. 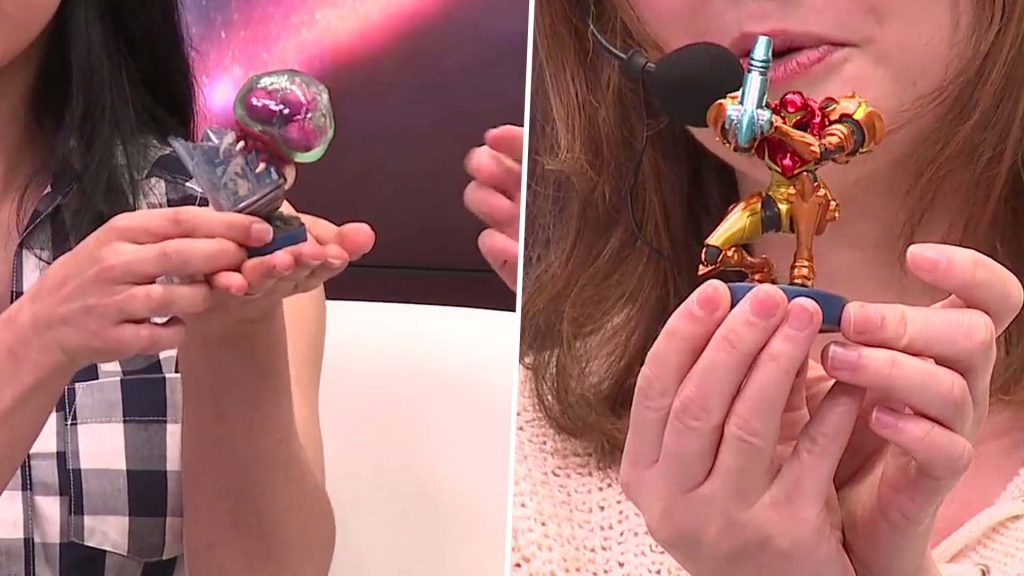 According to a Nintendo representative, we now have official confirmation that the Fusion Suit and its correlating difficulty mode will solely be available as amiibo unlockables. While this paywall will no doubt anger diehard fans, can you seriously look me in the eye and tell me you aren’t enamored by that Metroid amiibo in all its squishy glory? You have to admit, even if you aren’t a collector that’s one fine lookin’ amiibo, more than deserving a spot on your shelf.

A SPECULATORY GLIMPSE INTO MONOLITH SOFT’S NEXT GAME 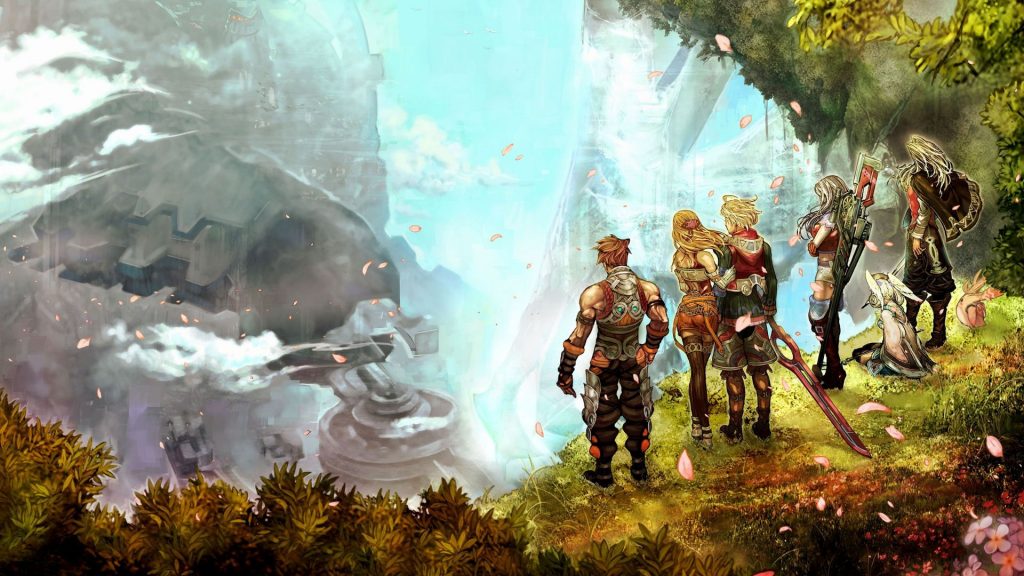 While Monolith Soft’s next game, Xenoblade Chronicles 2, is set to hit the Nintendo Switch later this year, a new job listing suggests the company is already prepping its next project. Curious what this mysterious posting could mean, Nintendo Wire’s resident speculatory analyst Tom Brown chalks up some theories you won’t want to miss.

Just in time for the month-end cleansing of your soon-to-be expired points, another new batch of My Nintendo rewards sketch their way onto the site. From new Swapdoodle lessons and desktop wallpapers, to all other manner of trivial trinkets you wish were full game downloads, check out everything new in the link below.