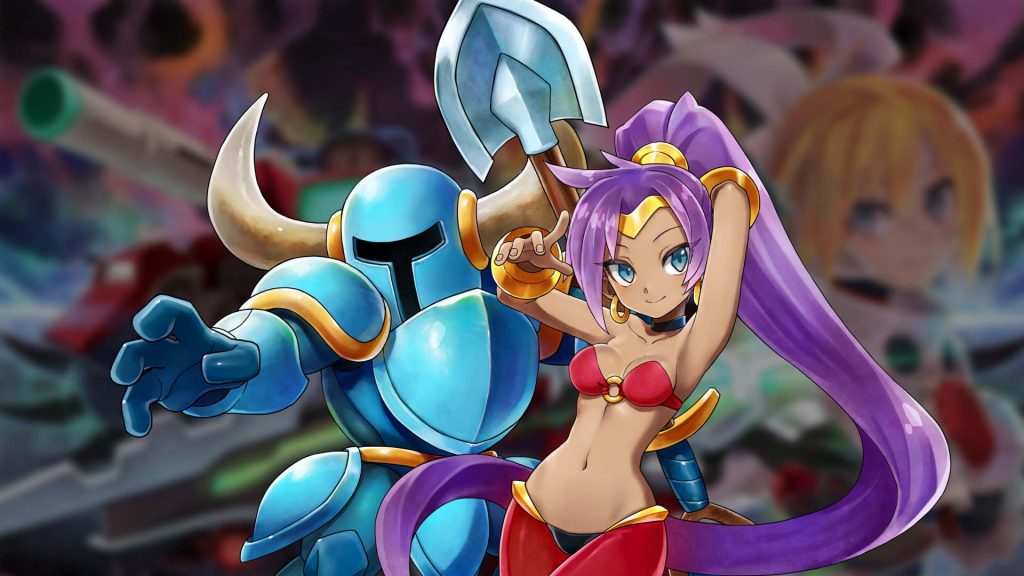 Fans of beloved series Shovel Knight and Shantae, lend me your ears! The half-genie hero herself and our favorite burrower are headed straight to Blaster Master Zero on the Switch and 3DS, with many of their notable features in tow. You can expect to see a lot of hair whipping and several armor options with these two Extra Characters set for their DLC releases in the eShop. Learn all the deets (that we’re totally diggin’) for each character below! 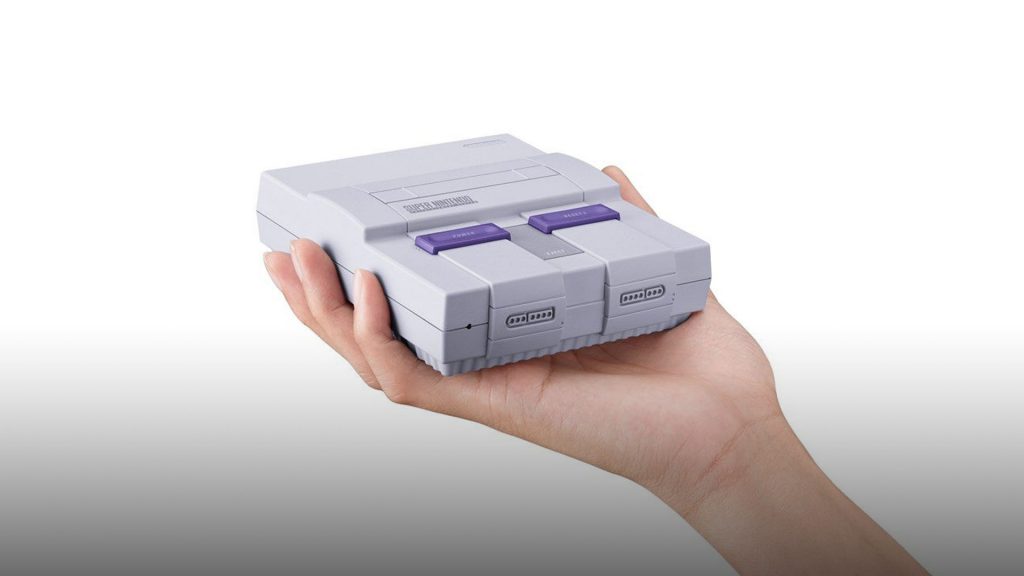 Cancellation emails started to pour in last night for anyone fortunate enough to pre-order the SNES Classic Mini from Amazon UK. It looks like limits are being imposed on how many units per account can be purchased — a godsend for consumers worried about scalpers running rampant as they did with the NES Edition last year.

A NEW PRINCESS IS IN TOWN 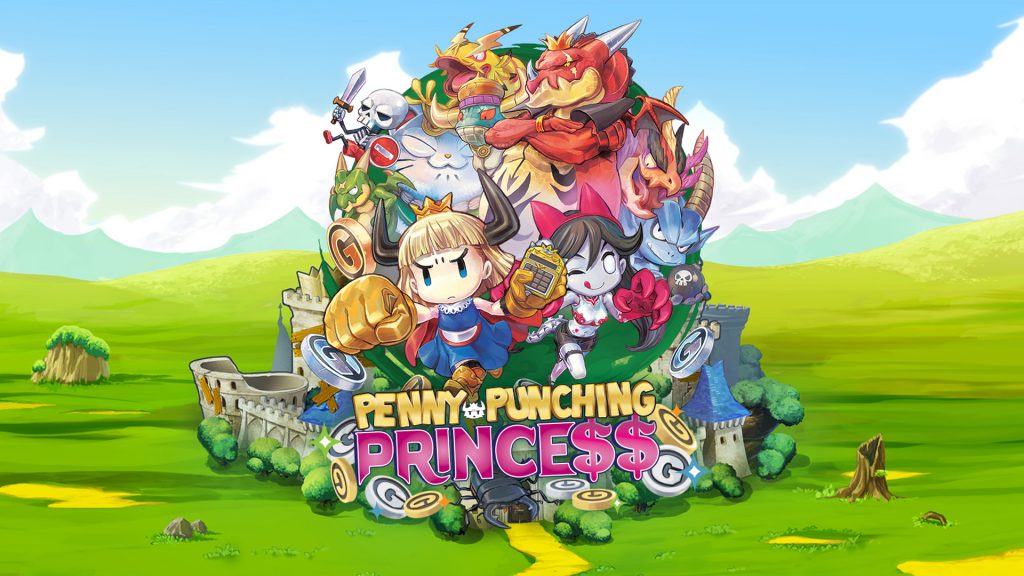 If you’re itching for a money-centric game, we’ve got good news for you. You’ll be able to get your hands on all those dolla dolla bills by bribing enemies making trigger traps in Penny Punching Princess on the Switch in 2018. Get a closeup look at this title by watching the trailer provided below.

Read more: Fight with the power of capitalism in Penny Punching Princess on Switch

MIITOPIA AND HEY! PIKMIN SCURRY FORTH WITH FULL WEBSITES 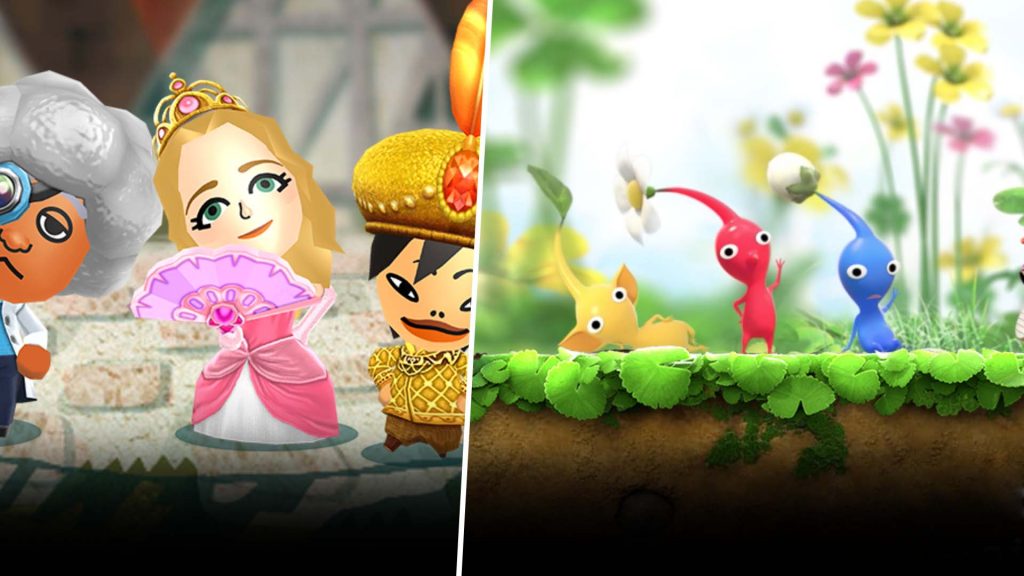 The full sites for both Miitopia and Hey! Pikmin are officially live for your perusal! Check both of ‘em out below and be sure to boot up your Mii Makers in anticipation for both of the releases later this month.

GET READY FOR A TRIPPY ADVENTURE WITH THIS RPG 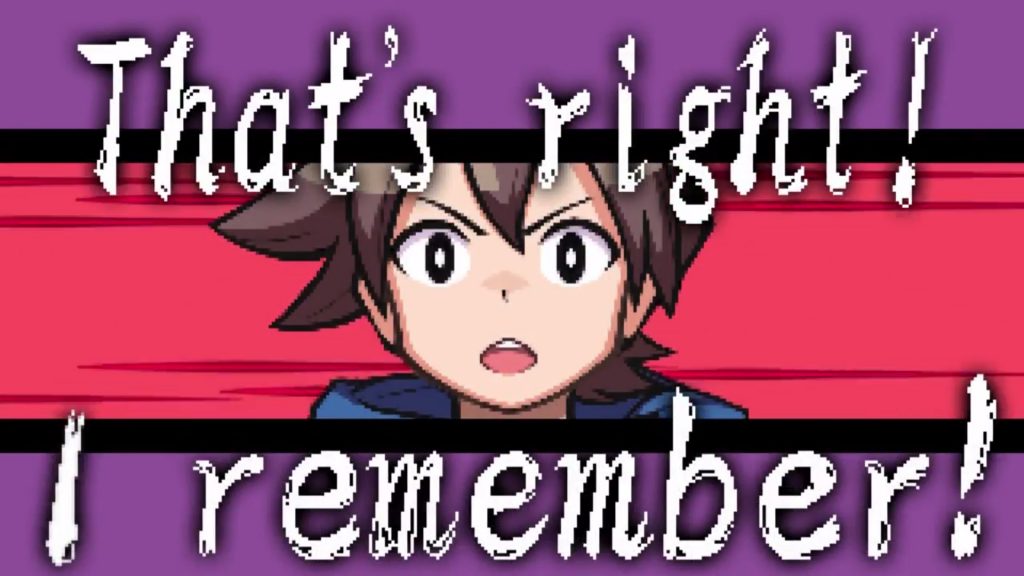 Enter a totally unique experience with a newly announced flashback RPG titled The Longest Five Minutes. The formula is reversed in this role-playing game and you, the player, begin your journey at the very end with the final encounter — and the rest of the game the is totally shaped by you. This retro-esque styled title should be promising and you can look forward to its release in 2018. 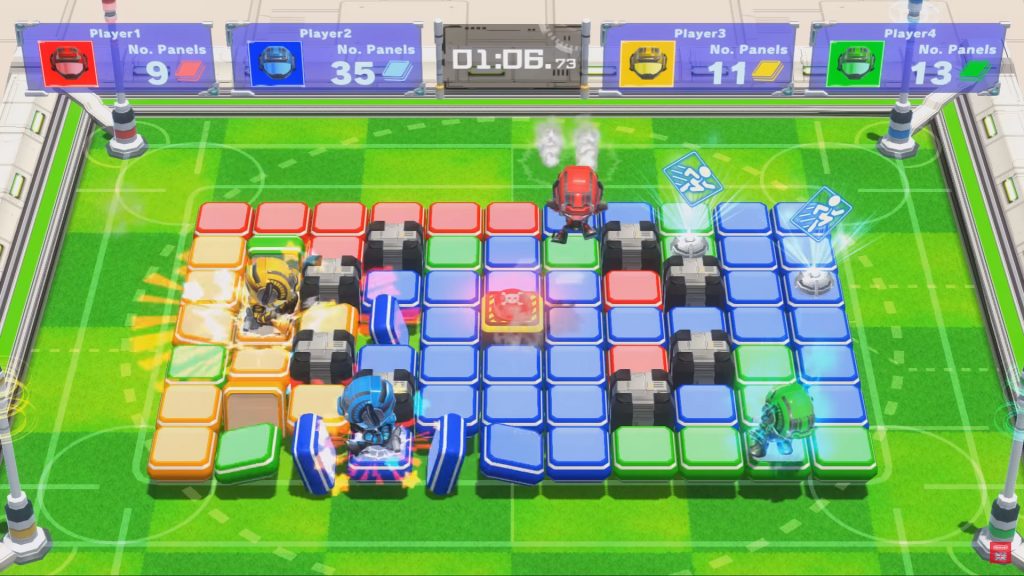 Fast and frantic tile-swapping party game Flip Wars is ground-pounding onto Switch this Thursday, at least in Europe. It’s probably safe to assume a North American release is just around the corner. 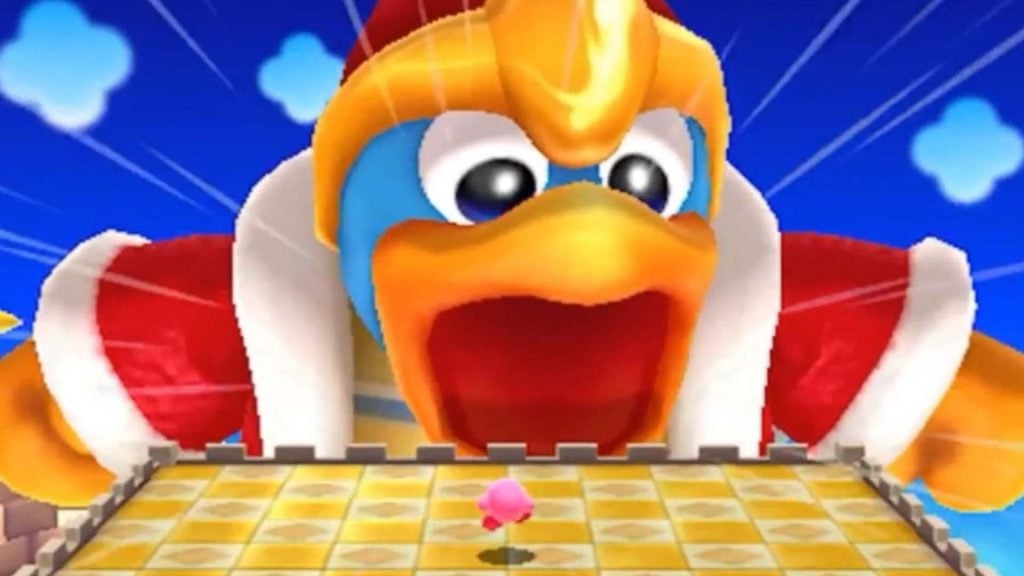 A small trailer on the Japanese Nintendo YouTube page revealed that the Kirby series amiibo, as well as their Smash Bros. versions, will unlock some extras in the pink puffball’s upcoming Blowout Blast. Planet Pop Star pal Ricky Berg runs you through the details.