Back in May, we learned about the first batch of DLC characters coming to Inti Creates’ time warp of a retro title, Blaster Master Zero. Both Gunvolt and Ekoro have come and gone, and fans may be asking, “Who’s next?” That wait’s over, for we now know who’s coming — and very excitingly, they’re just around the corner. Unlike the first two, these are actually from outside Inti Creates’ own IPs — to double up the guest character goodness. Get ready to dance and dig, as both Shantae and Shovel Knight are hopping in the driver’s seat.

Shantae, the half-genie hero herself, brings her signature hair whipping and belly dancing transformations. The always adorable monkey is back to climb around the stage walls, while the elephant form will be able to dash and break through blocks in the top-down segments. It looks like her standard range isn’t all she’s got this time around though, as she’ll have the ability to shift into some of Blaster Master’s enemies to really change things up. She’ll be coming to the eShop later this week on July 6th. 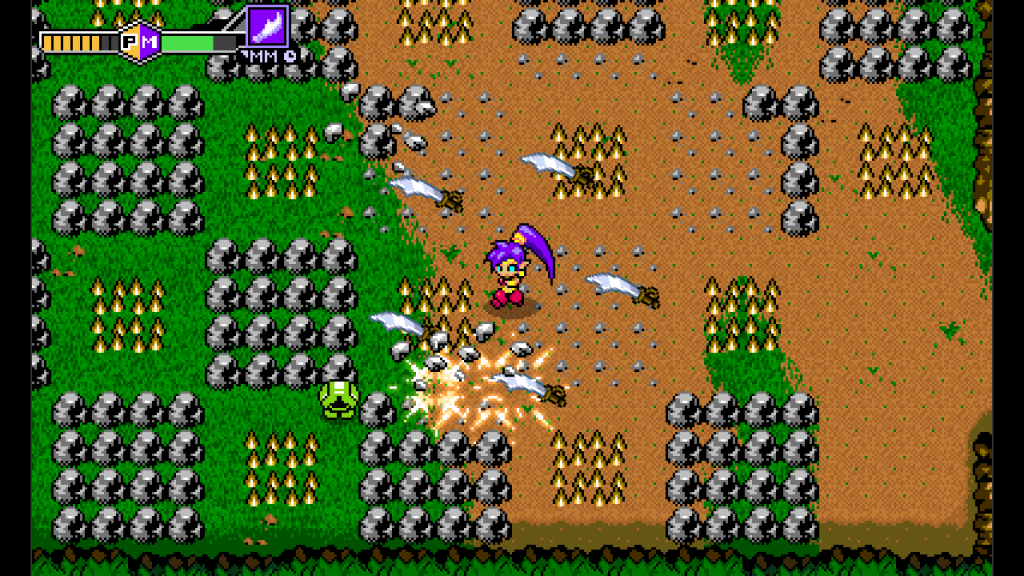 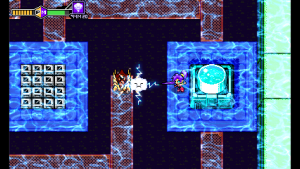 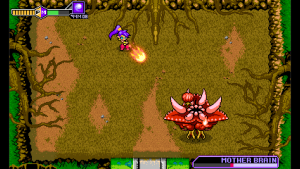 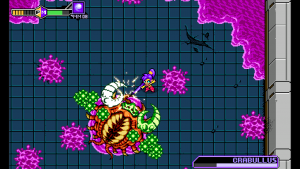 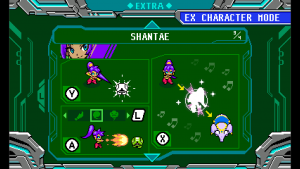 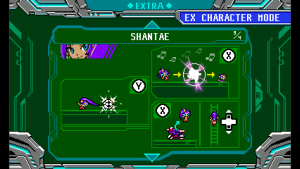 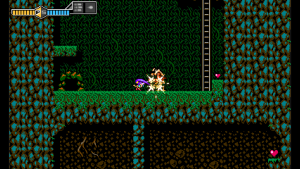 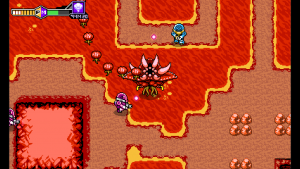 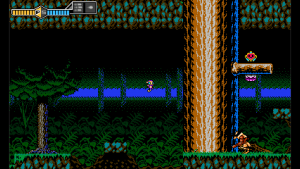 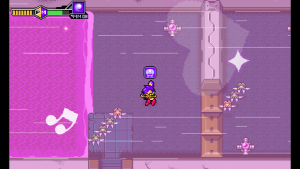 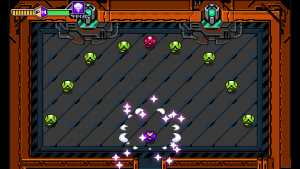 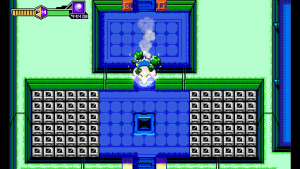 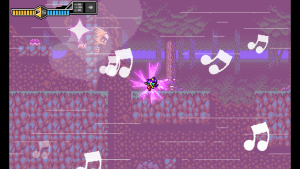 Bringing a little shovelry along for good measure, Shovel Knight looks to be right at home underground. With his collection of relics and defining shovel, he’ll have plenty of ways to handle this game’s challenges just as well as he did his own. It looks like he’ll even be able to change up his armor, with the always extravagant golden set making a fashionable return. You’ll have the opportunity to burrow with the best of ‘em when he releases on August 3rd. 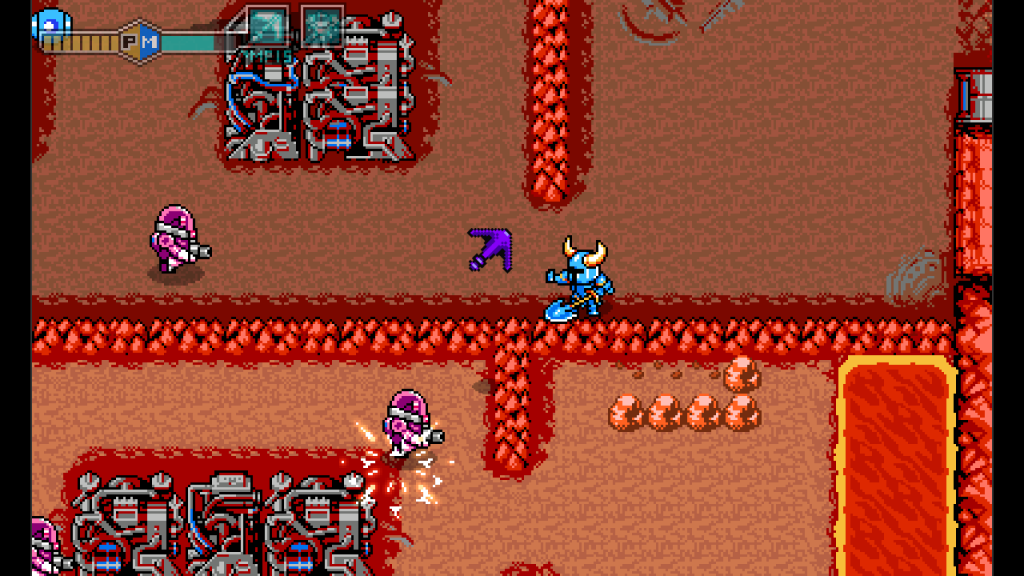 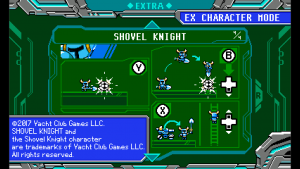 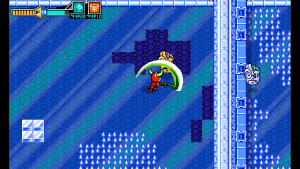 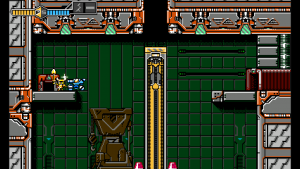 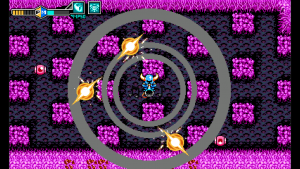 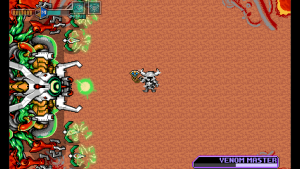 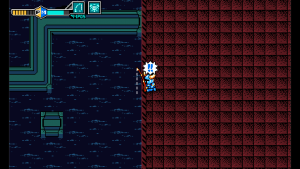 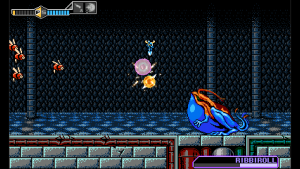 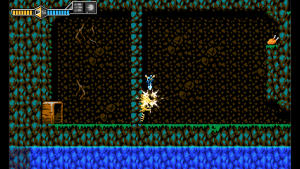 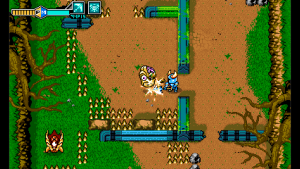 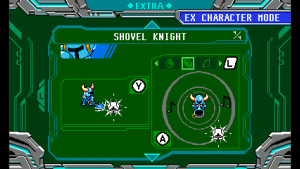 Just like before, these Extra Characters will both be priced at $1.99, however, anyone with either the Switch or 3DS version of Master Blaster Zero can download them for free during a two week window once they release. This has been one of my favorite eShop titles on the Switch, and with how fun and fantastic these two additions are looking, fans have a perfect excuse to pick up the game again or buy it for the very first time.