On the eve of the first big chunky update to Splatoon 3, the “Chill Season” update, Splatoon 3 is going to send out Ver. 2.0.0 later today. While the Chill Season content drops tomorrow, November 30th, the update rolls out ahead of time to make sure everything goes smoothly. And we have the patch notes. Here’s a rundown with the major additions and changes: 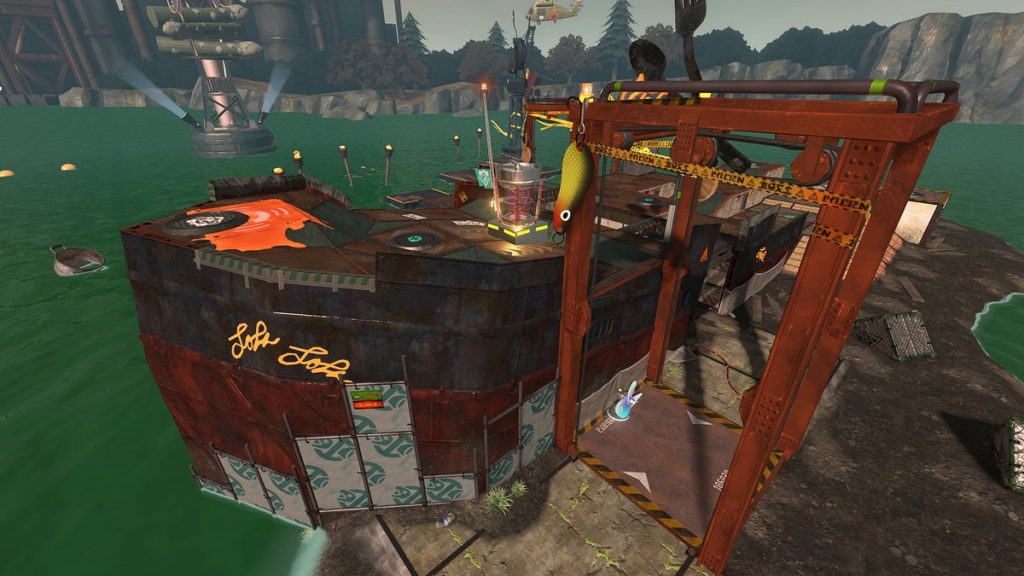 The full list of patch notes is far too extensive to detail in full here, so make sure to check out Nintendo’s website for every last scrap. As mentioned, the update will be sent out later today, with new content releasing tomorrow at 4 p.m. PT.