Headlines were made back in April when an ex-Nintendo of America employee filed a complaint with the National Labor Relations Board, stating they were let go because they had asked a question about unionization. This led to contractors at the company speaking out against their second-class status and a second NLRB complaint months later. And now, in an exclusive interview with Axios, the initial filer has stepped forward: Mackenzie Clifton, a veteran game tester.

In Clifton’s account, Nintendo let them go after they had asked NoA president Doug Bowser, “What does NoA think about the unionization trend in QA in the games industry as of late?” during a Q&A session. The question wasn’t addressed in the meeting, but later that day Clifton says that a supervisor from Aston Carter (the contracting firm included in the complaint) called them to say that Clifton’s inquiry was a “downer question” and should be directed towards AC, leaving Clifton “baffled and kind of angry.” Less than a month later, Clifton was fired.

Nintendo’s counterclaim has been that the tester was let go for disclosing confidential information. When Clifton pressed for proof of a violation, they were shown a February 16th tweet of theirs that stated: “in today’s build someone somewhere must have deleted every other texture in the game bc everything is now red. Just like, pure red. it’s very silly.” Apparently this was grounds for firing. Clifton calls this maneuver misdirection and points out the tweet doesn’t specify or even provide clues as to what they were working on. Nintendo and Aston Carter did not reply to requests for comment from Axios, and the NLRB has no updates on the status of the complaint.

Clifton got their first contract work at Nintendo back in 2018. They state that their initial experiences were quite good, with an early promotion and raise and a shift to the Super Smash Bros. Ultimate testing team, where they worked for much of the following two years as the game released and got post-launch updates. Clifton was praised by co-workers as one of the best testers on the team, “the arguable MVP of the SSBU DLC QA team.” 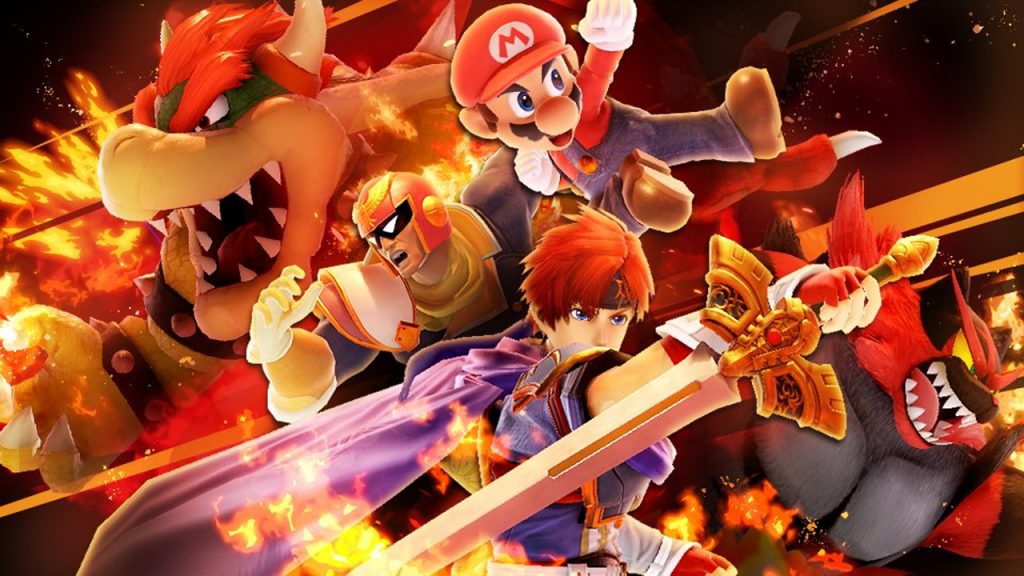 Clifton hoped they and their fellow testers would be added to Smash Ultimate’s credits, but heard in 2021 that an attempt to do so had been thwarted somewhere up the command chain. Clifton — who had put in thousands of passionate hours to test the game — was driven to suicidal ideation. “If all of this work I had done for all of these years meant nothing to these people, that they couldn’t even just modify a text document, why bother?” They cited a medical emergency and told bosses they couldn’t come to the office. The credits were updated with their name in their absences, and in January this year they began a new contract — that lasted about a month before their firing.

Clifton’s filing is “more to show the world and show my former co-workers that something like a union would be not only beneficial but maybe even necessary in the coming years.” Clifton’s demands amid investigation and settlement talks was for a letter of apology signed by NoA president Doug Bowser. Nintendo instead offered a chance to speak to HR and a neutral letter of reference. “I hope that sharing this story can get more and more people thinking about how the games industry works and how these companies, that everyone’s come to know and love as providers of fun entertainment, are so much more than that,” says Clifton.

It seems inevitable Nintendo’s labor woes will continue to make headlines and draw ire. Assuming Clifton’s claims are true, the company seems truly anathemic to unionization among contractors. If only there was a simple solution to all this bad publicity… like, say, just allowing unionization to take place. Only a thought. We’ll be sure to report on any other updates involving the situation.