The Toy Foundation’s Toy of the Year Awards is back for a second time this year. Thanks to pivoting to an autumn schedule, 2022 is double dipping with a February 2022 TOTY Awards and a September 2022 TOTY Awards.

The September 2022 edition took place this week and The Pokémon Company International took home the Game of the Year Award. As for which Pokémon game that secured the honor, it’s not a video game, but the Trading Card Game. Joining the 2021 TOTY Game of the Year winner (Pokémon TCG: Battle Academy) is none other than the Pokémon TCG: Pokémon GO Elite Trainer Box. 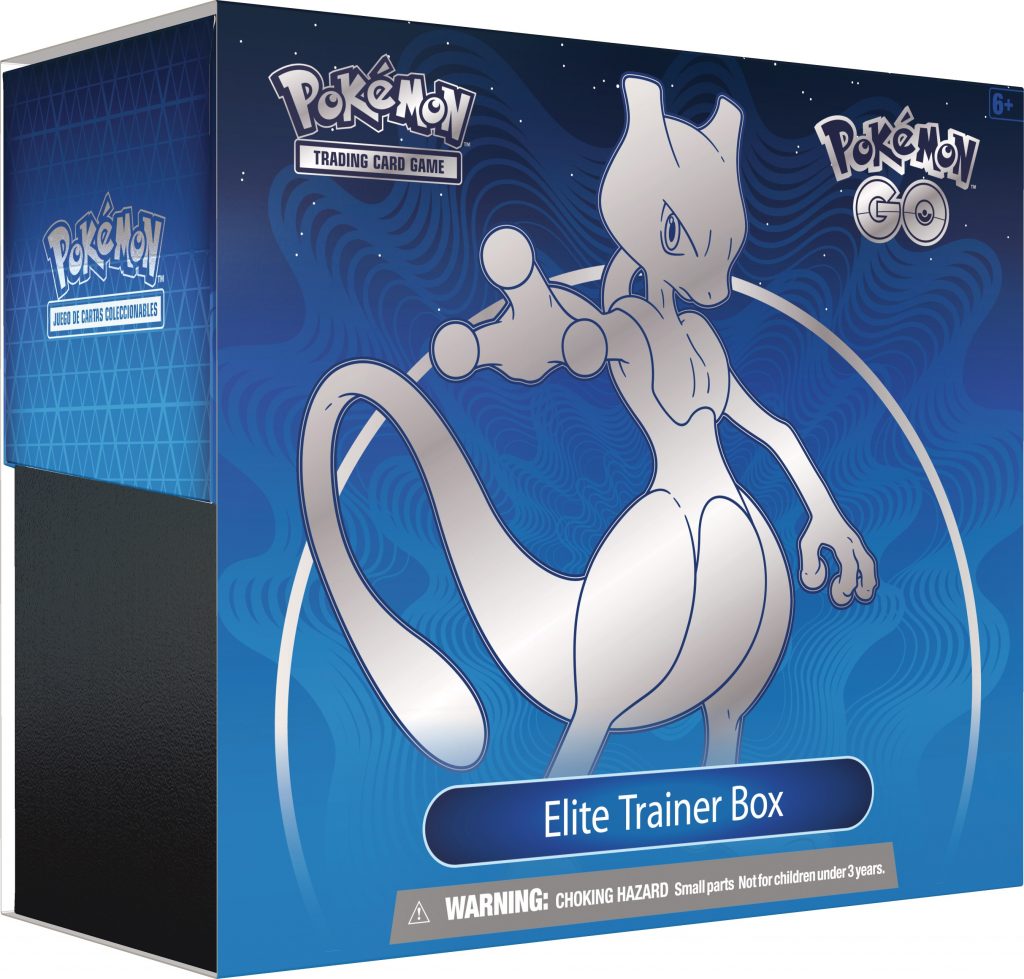 Nominees for the Game of the Year are judged on “the product’s creativity, design, playability and marketing”. Given that the Pokémon Trading Card Game has seen a resurgence in popularity (whether that’s playing, collecting, scalping, committing COVID-19 relief loan fraud, and auctioning for how much money excuse you) and this was the first collab expansion set, starring Pokémon GO, it’s no surprise that it took home the win.

This year’s win will pair nicely with February 2022’s License of the Year award (last year was Pokémon’s 25th anniversary after all) and the 2021 TOTY Game of the Year award. Plus, unlike the Pokémon TCG market a year ago, you can still find the Pokémon TCG: Pokémon GO Elite Trainer Box available for purchase at MSRP, including its Plus version that’s exclusive to PokémonCenter.com.