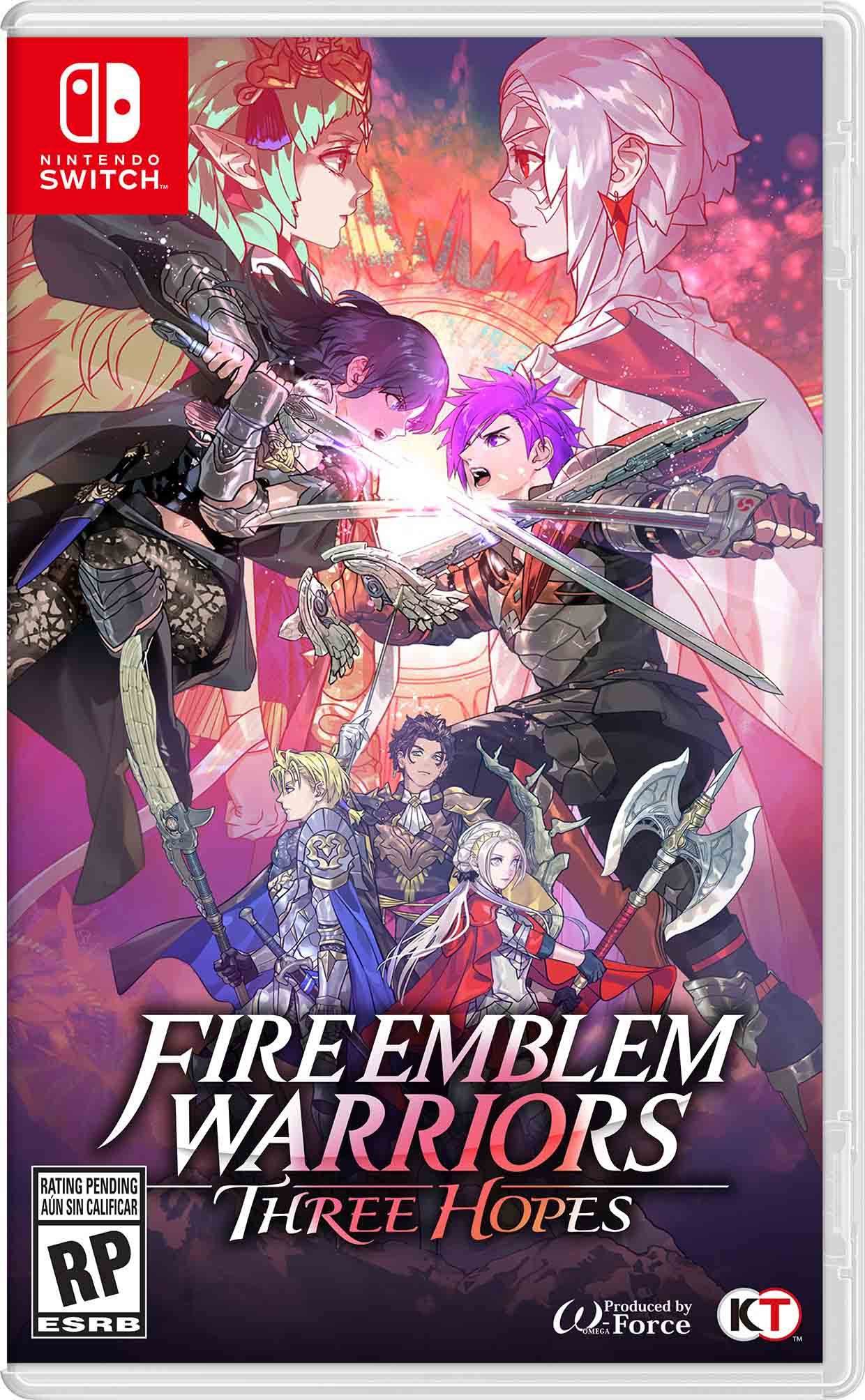 The emblem still burns – Fire Emblem Warriors: Three Hopes, the spinoff/sequel to Fire Emblem: Three Houses, has sold over a million units in the roughly two months since launch. A milestone achievement, especially as its predecessor Fire Emblem Warriors took around six months (including the holiday season) to reach a million copies. That means that Three Hopes is likely to end up as a better seller long-term.

To celebrate the milestone, an official wallpaper was also released on the official Fire Emblem Warriors Twitter account.

While an impressive number, it’s not even close to the sales of Fire Emblem: Three Houses (3.4 million copies as of December 2020) or the best-selling Warriors game (Hyrule Warriors: Age of Calamity, with over 4 million copies shipped as of January 2021). Still, there’s plenty of time for Three Hopes to drive its number up, and the fact that it appears to be more successful than the first FE Warriors is a good sign for any future franchise spinoffs.  Now just give us a game with Elibe or Tellius characters… please…