We Are OFK books a summer release, Soundfall drops onto Nintendo Switch today

Two musically inclined games appeared today during Nintendo’s Indie World Showcase. One is all about following a band’s journey in the LA music scene and another is part rhythm-based game, part dungeon crawler. Totally different, but both titles are coming to Nintendo Switch and will have your feet tapping to the beat. Meet We Are OFK and Soundfall.

It’s been a well-traveled road for We Are OFK. Debuting at The Game Awards 2020, We Are OFK had a busy summer in 2021 appearing as a musical performance for Summer Games Fest 2021 and making the cut for the Wholesome Direct. Since then the game’s band has appeared in other presentations (like Sony’s State of Play for PlayStation), confirmation of an EP release in 2022 (so you can jam to the game’s soundtrack anytime), and previews of the first game episode sent to various gaming outlets. It’s all building up to the game’s release, officially confirmed for this summer. Plus, while it was listed as coming to Nintendo Switch on the Wholesome Direct site, this is the first time Nintendo and the We Are OFK team have confirmed the game is coming to the Switch.

As for what the game entails – We Are OFK is an interactive, episodic, narrative series about making a band in Los Angeles. Follow along as Itsumi (keys), Luca (vocals), Jey (producer), Carter (visuals & VFX), and Debug (vocal FX) navigate their way to making it big, but also having to pay rent. Episodes, which are fully voiced, will be released weekly. Expect plenty of cool tunes as well, including the band’s debut song “Follow/Unfollow“.

Join We Are OFK later this summer when the first episode launches on Nintendo Switch. 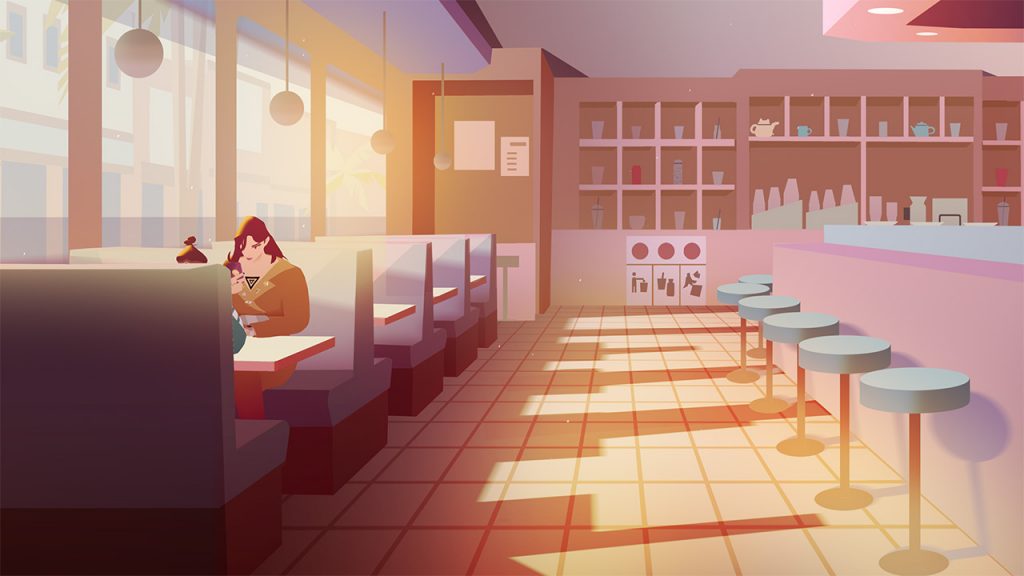 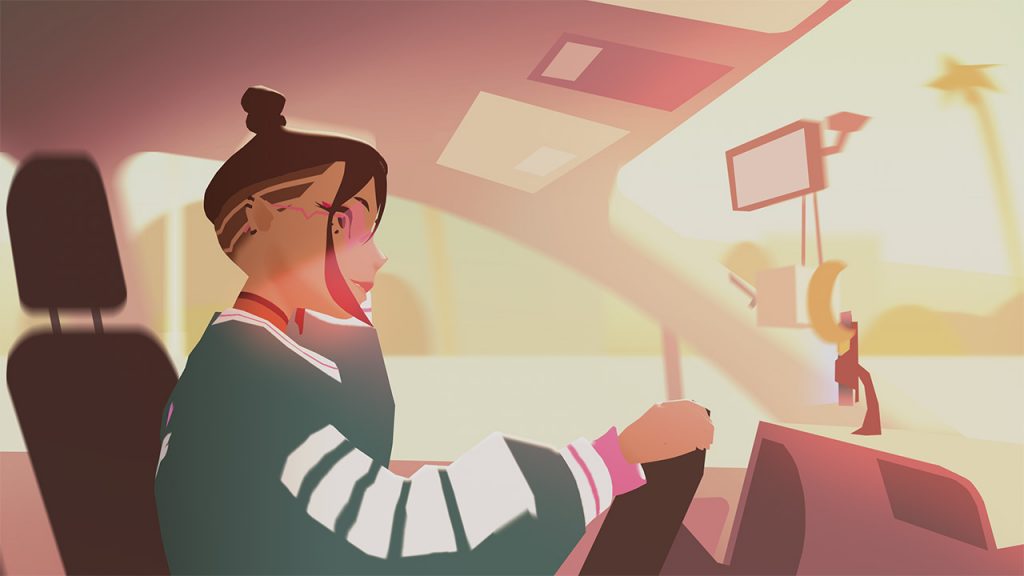 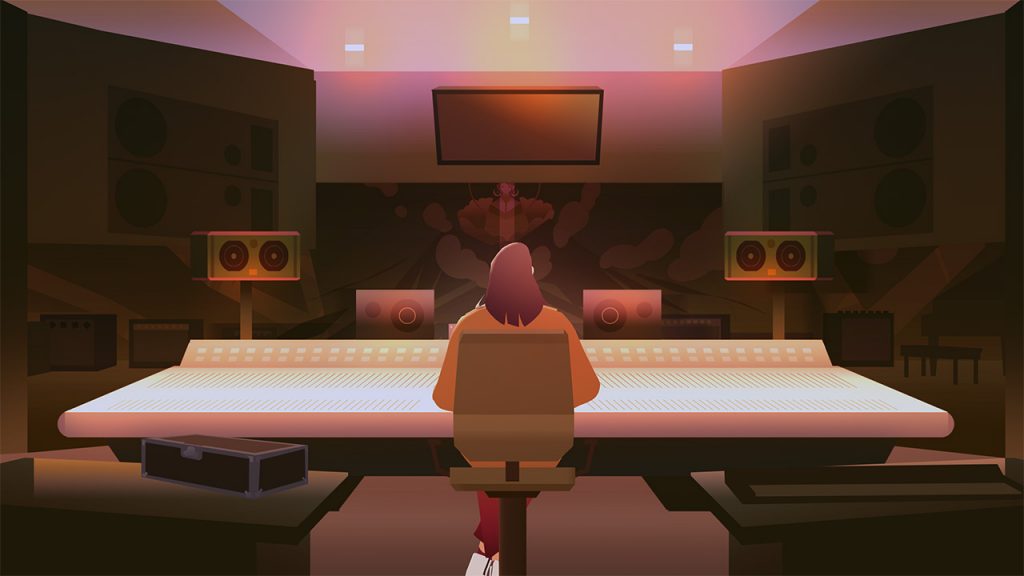 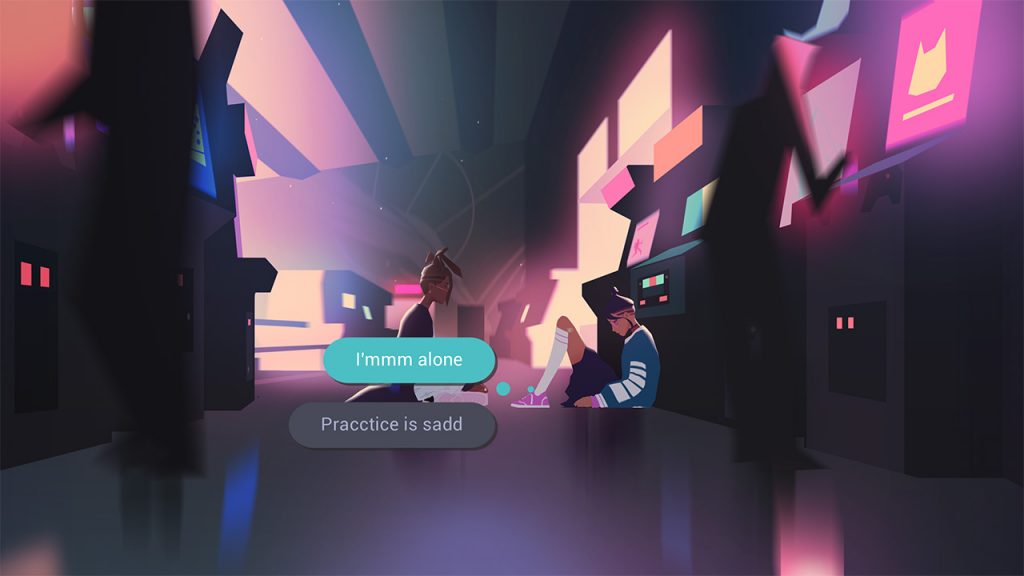 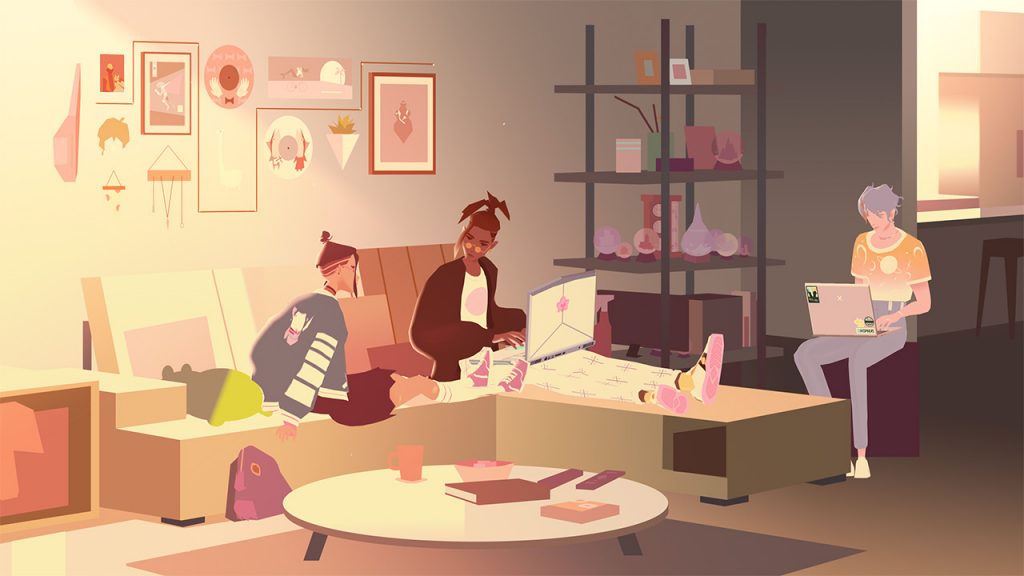 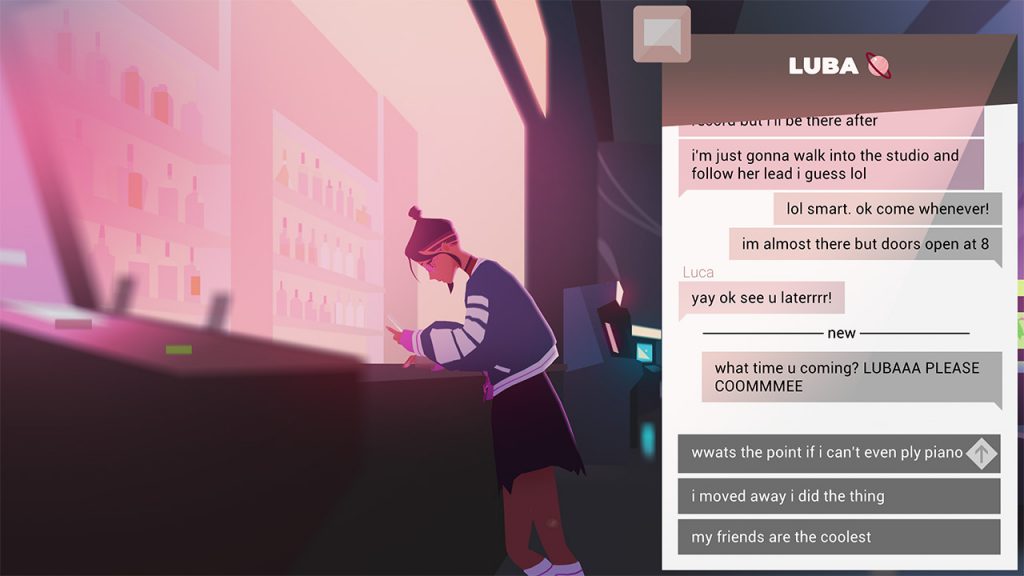 For fans of the music, rhythm-based genre along who want a dose of dungeon crawler added to the mix, then Soundfall is for you. Play as one of five characters (a Guardian of Harmony in Symphonia) to battle the forces of Discord. Engage foes by customizing your character’s skill set by choosing from over 500 pieces of equipment and thousands of loot combinations. Players can battle to the beat of over 140 tracks, and take out enemies by themselves or in multiplayer (up to four players, local and online available). If you’re in sync with the music, and time your actions to track what you’re listening to, you’ll increase your power. So get into the groove! 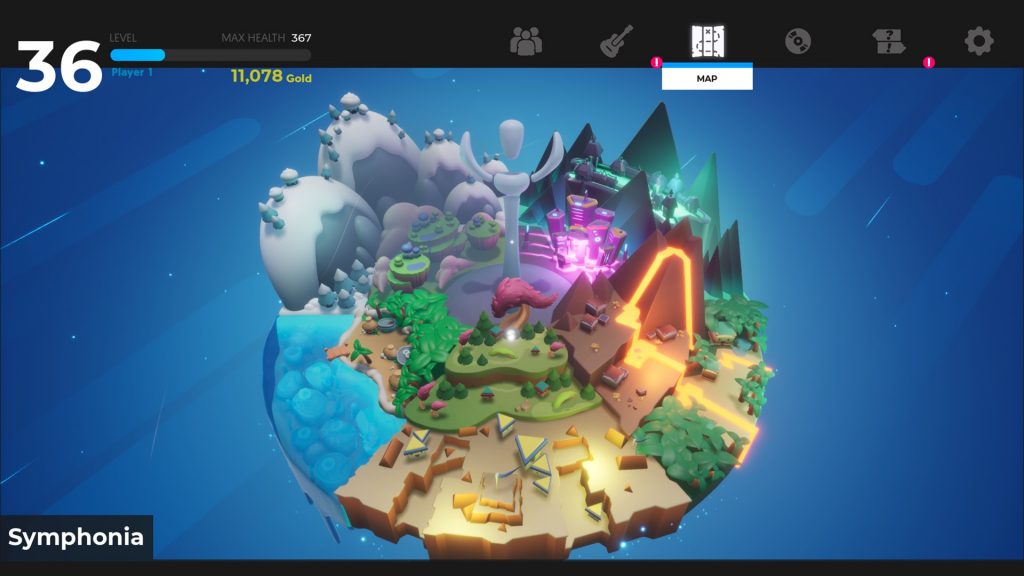 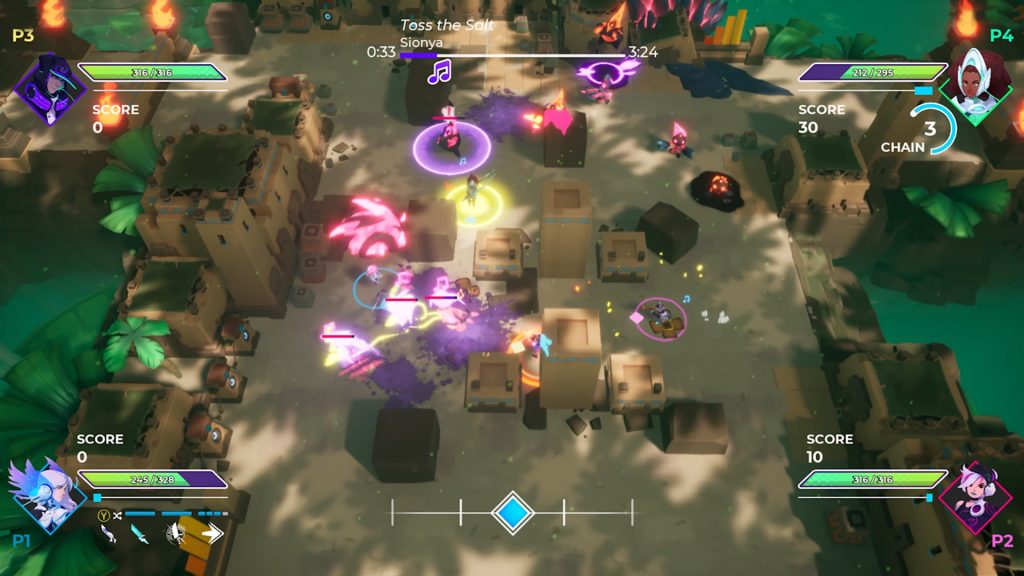 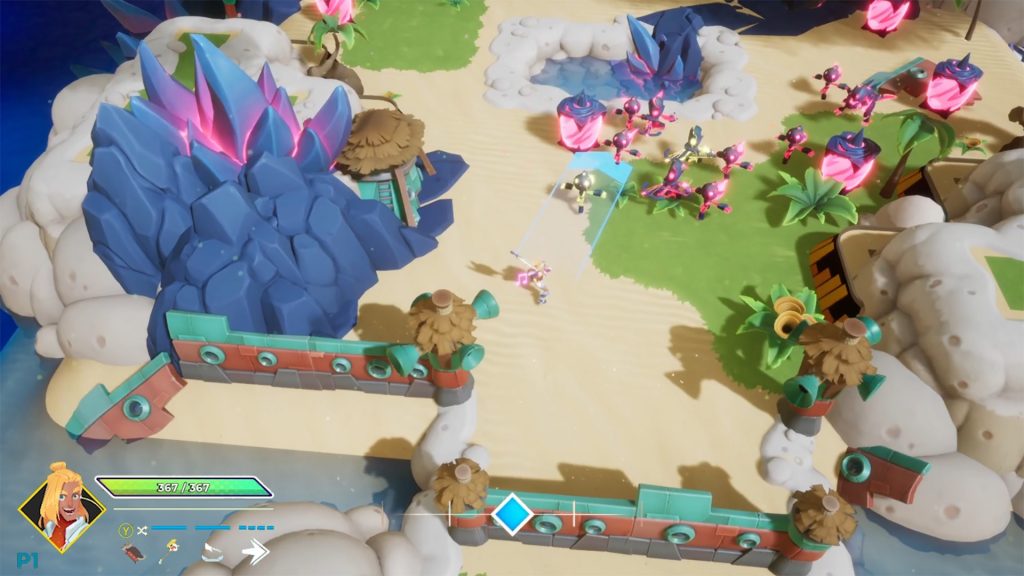 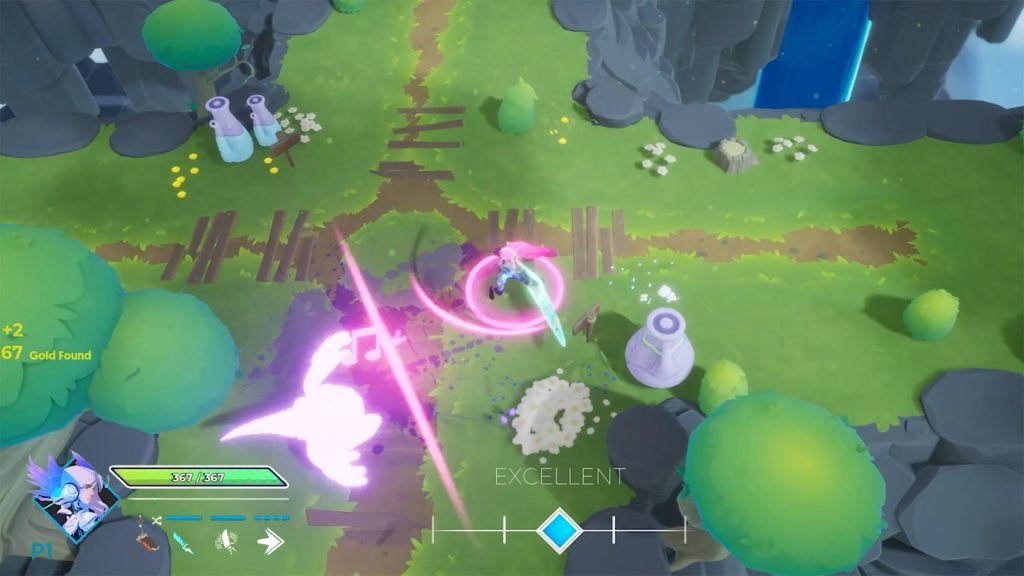 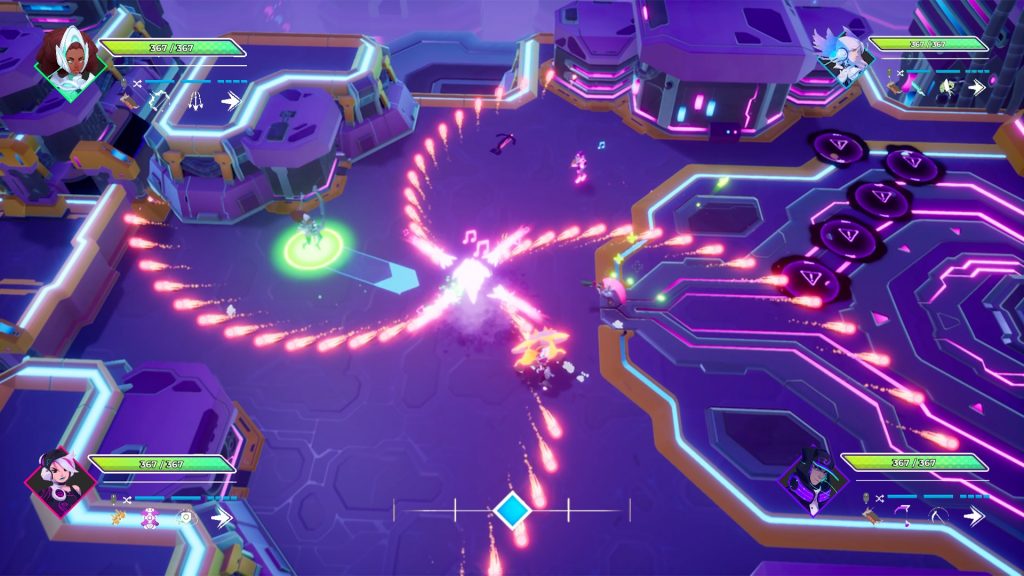 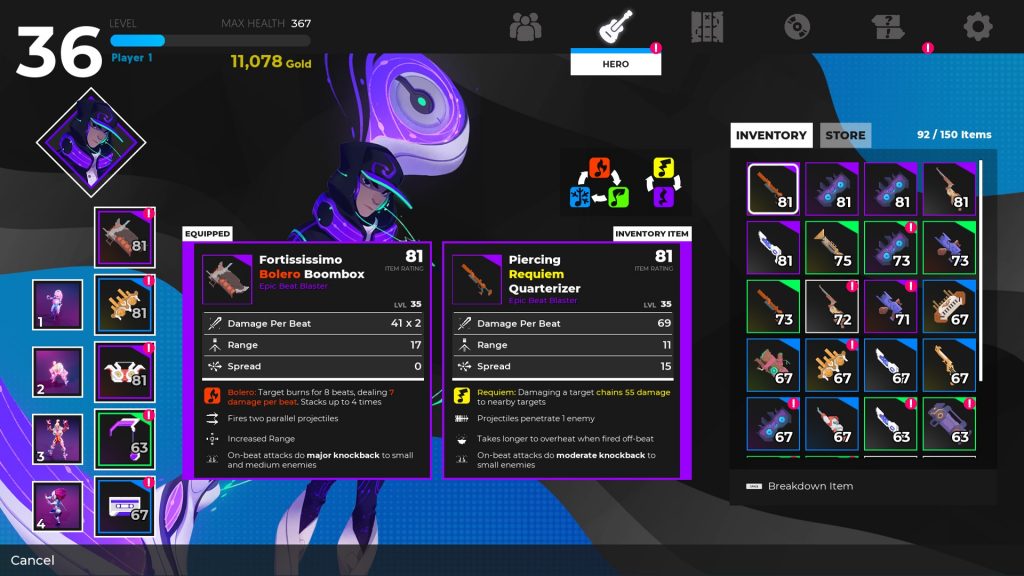