River City is about to get a whole lot cuter (but no less violent) once again! As part of today’s Indie World broadcast, WayForward unveiled the debut trailer for River City Girls 2. This beat ’em up sequel has already gotten a tease or two, but seeing the cast back in action is what’s really going to fire fans up again:

With a roster of six playable characters, returning composer Megan McDuffee, those glorious manga-style cutscenes, and more; it’s clear the devs aren’t pulling any punches. Look forward to more on River City Girls 2 as we rush headlong towards its Summer 2022 release. In the meantime, you can check out our review of the first River City Girls and grab it from the eShop. 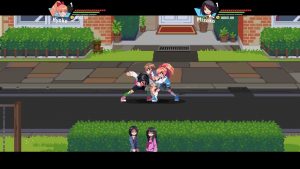 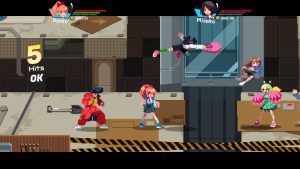 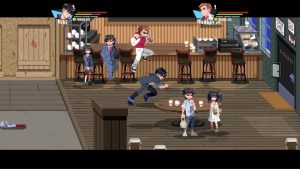 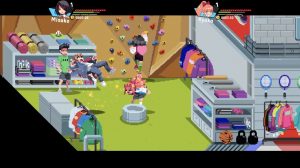 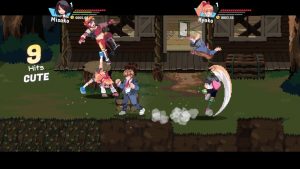 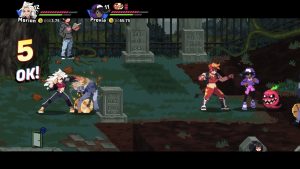