We’re getting close to the end of Story of Seasons: Pioneers of Olive Town’s planned DLC. The five-part series has brought additional characters (including marriage candidates), sub-scenarios, and costumes. This month’s release is focused on two of these categories, bringing some extra summer fun to the game. The Earth Sprites are looking to throw a dance party in the “The Legendary Sprite Dance” sub-scenario and the Yukata Set will add some flair to characters (and perfect for the Fireworks Display event).

Below are screenshots of the game’s original ten marriage candidates and playable farmer character (girl and boy versions) dressed in the yukata costumes as well as the Earth Sprite costume from the sub-scenario: 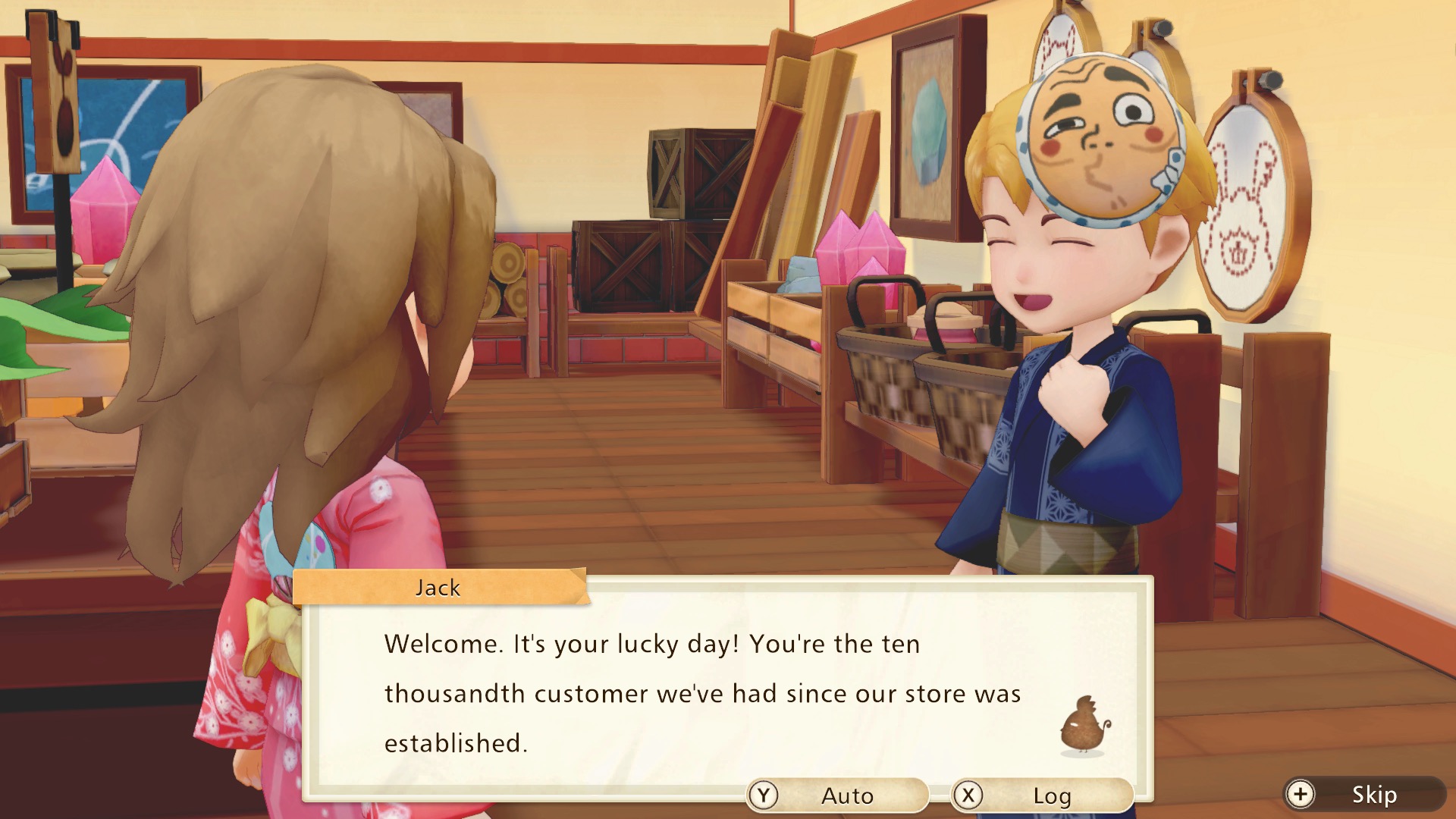 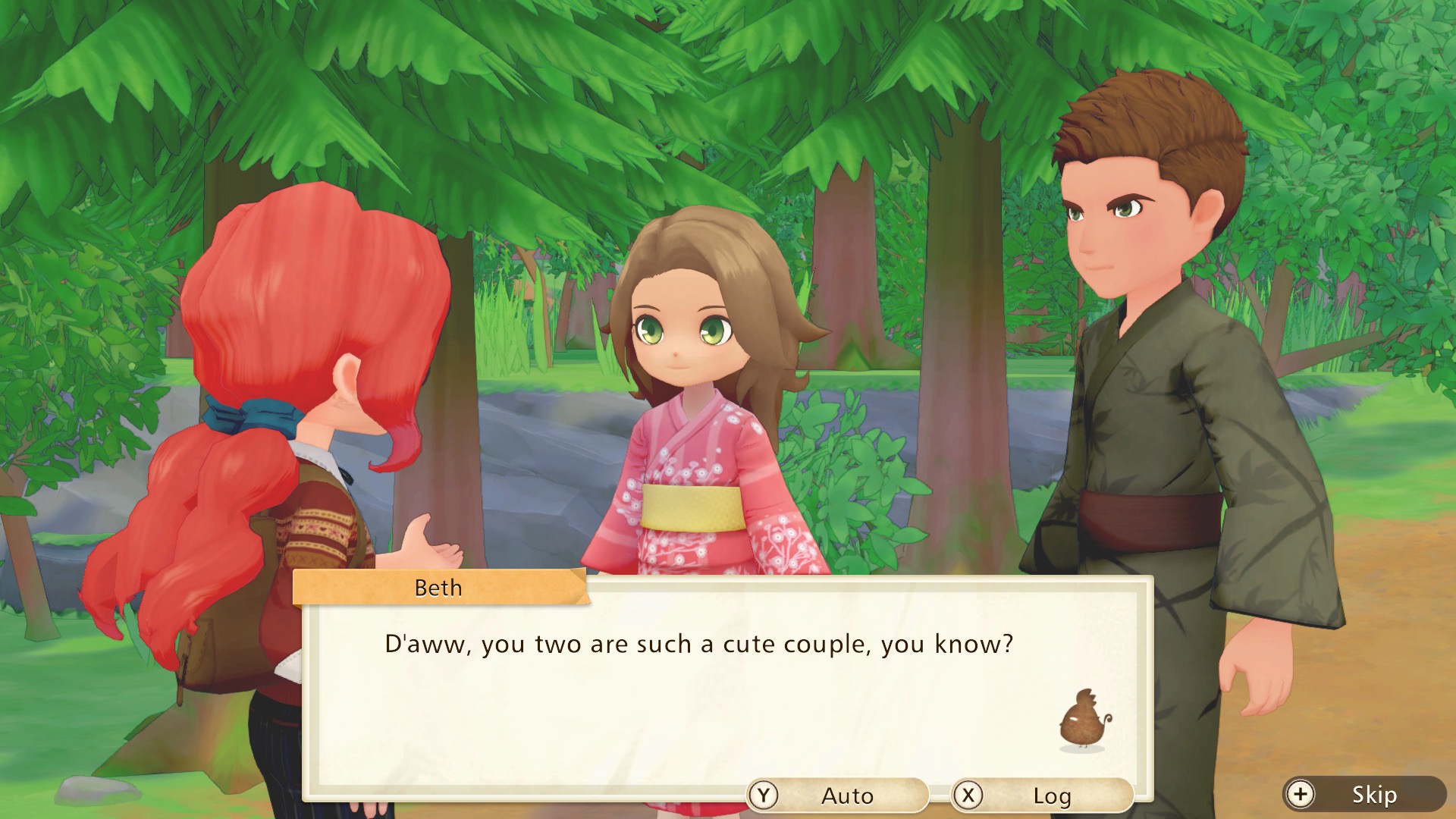 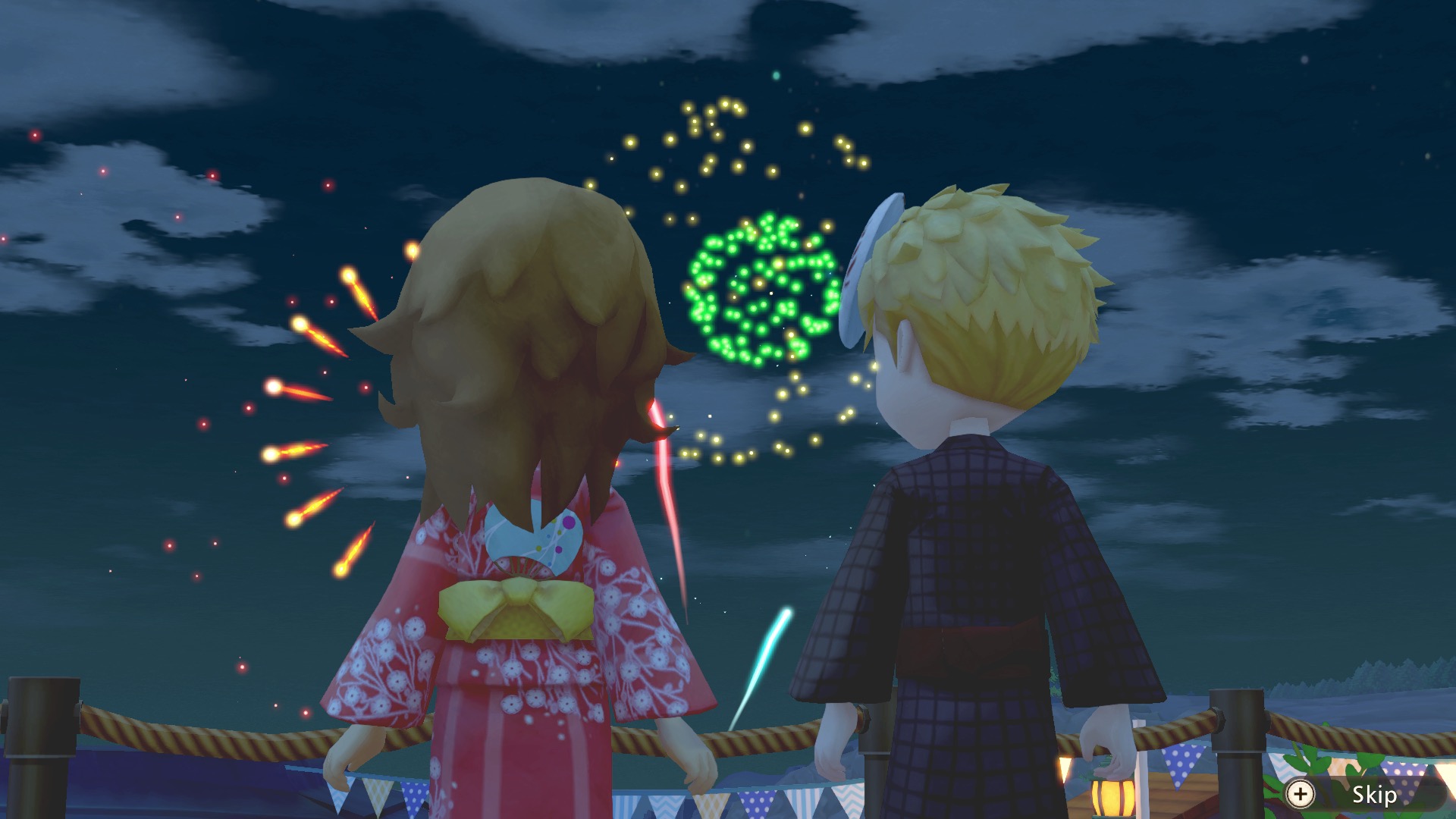 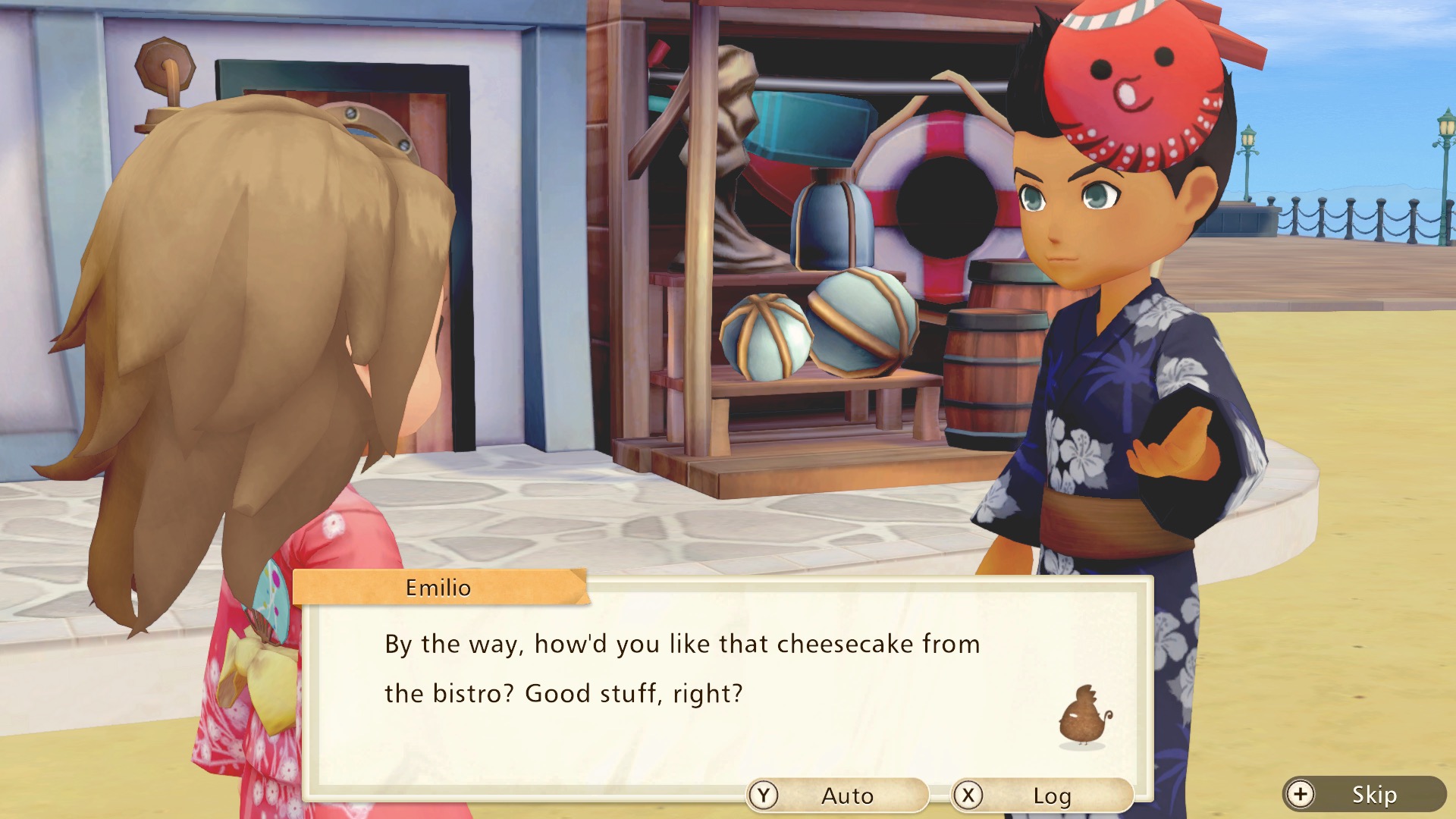 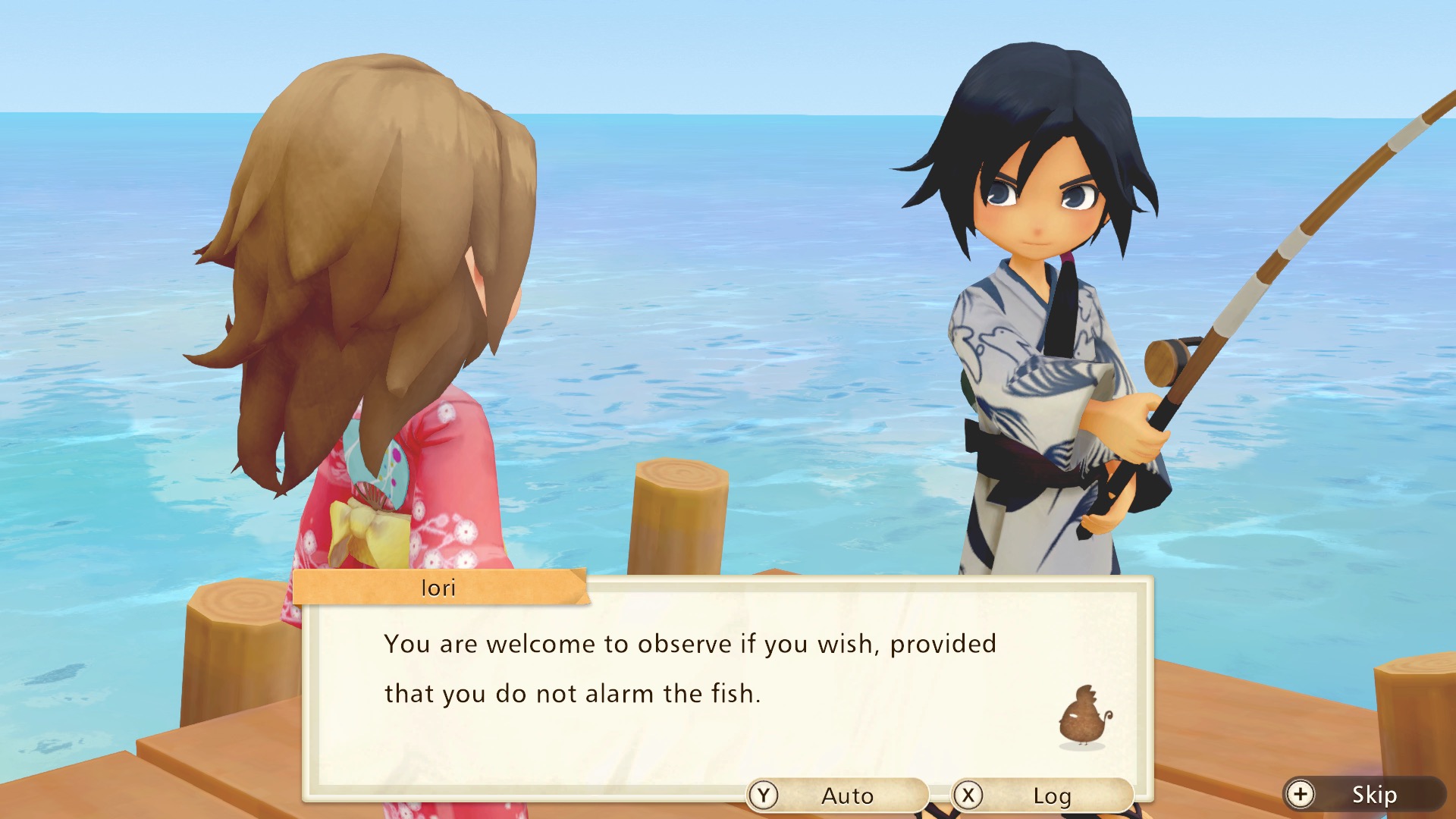 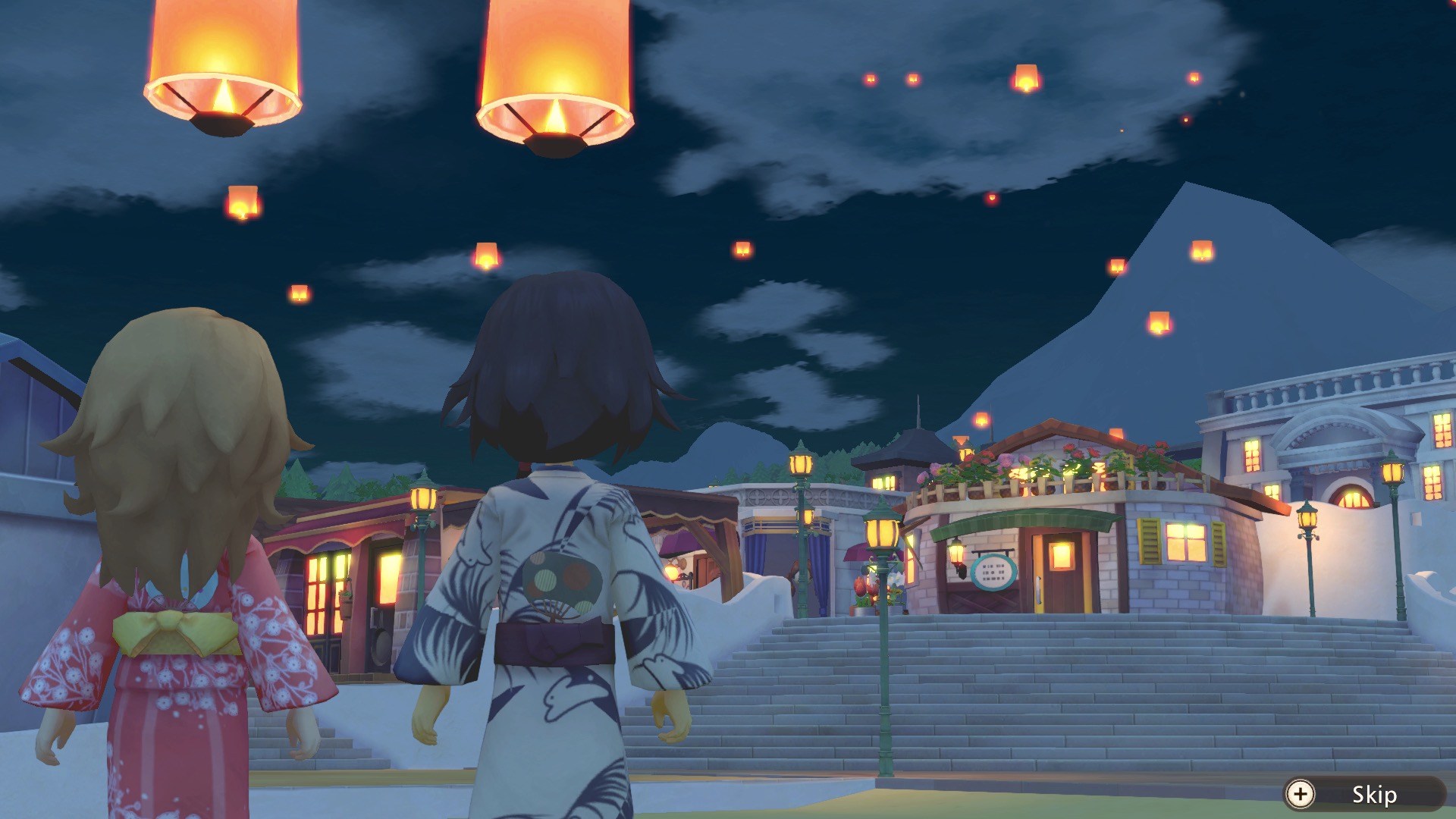 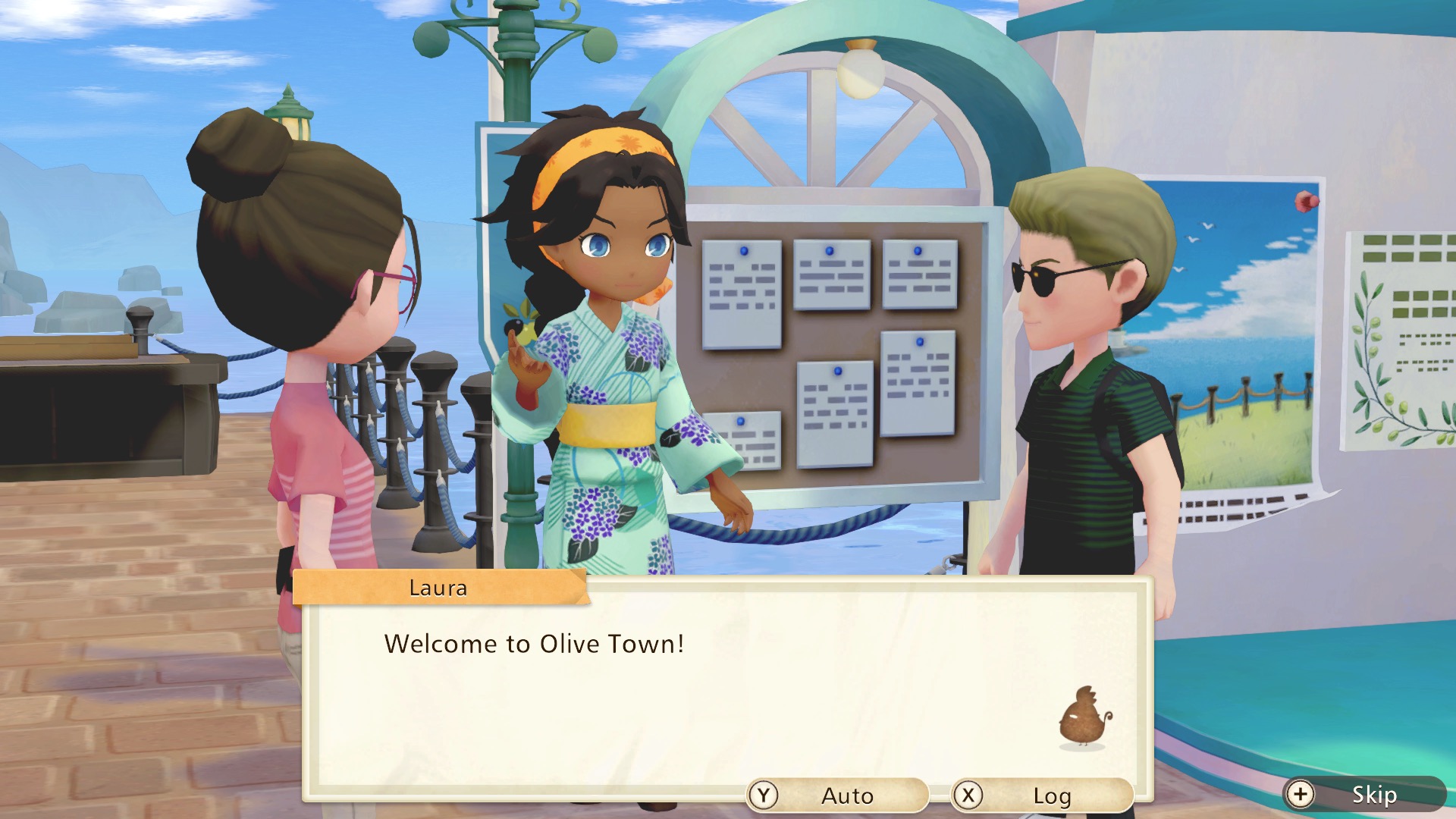 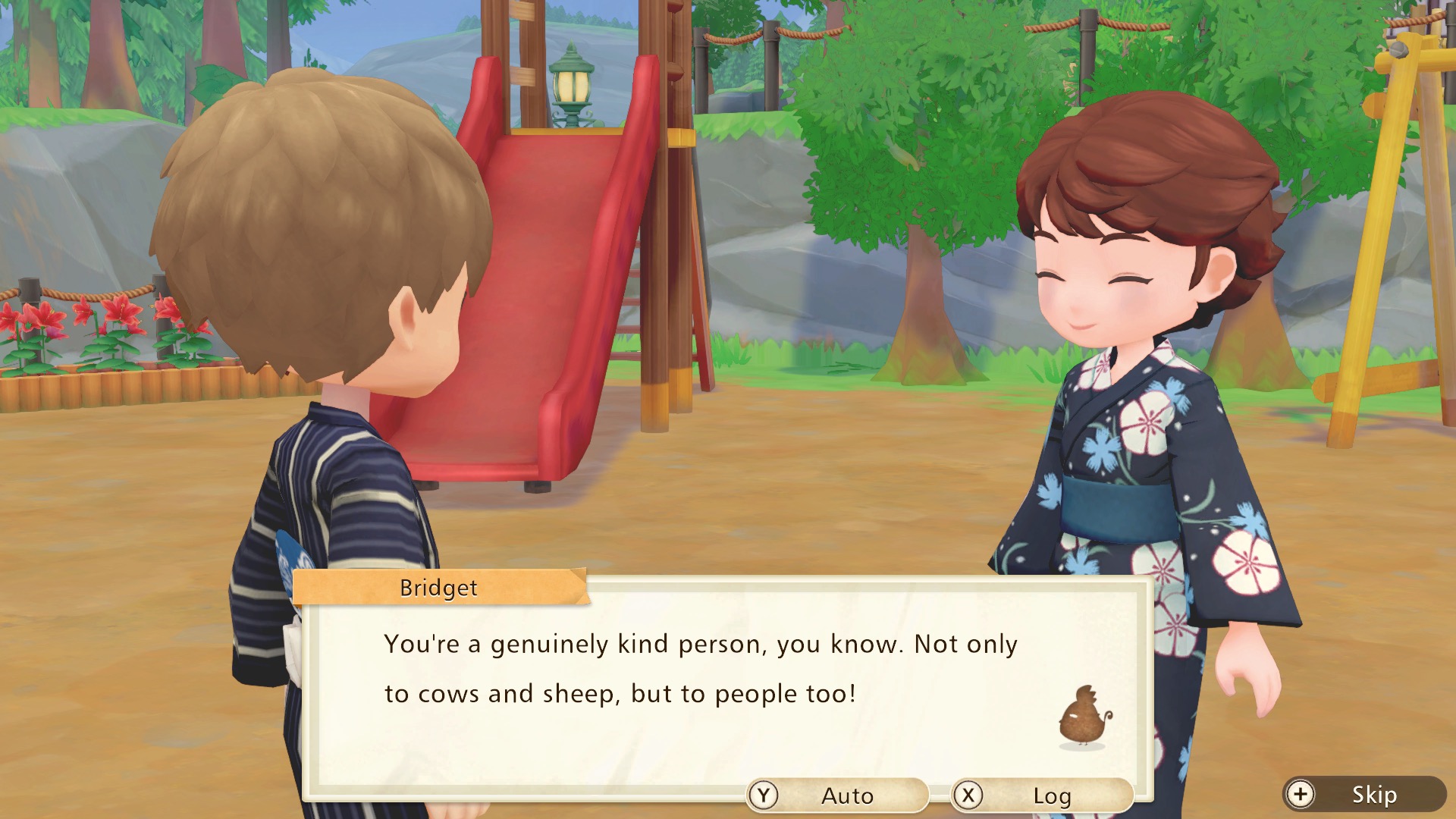 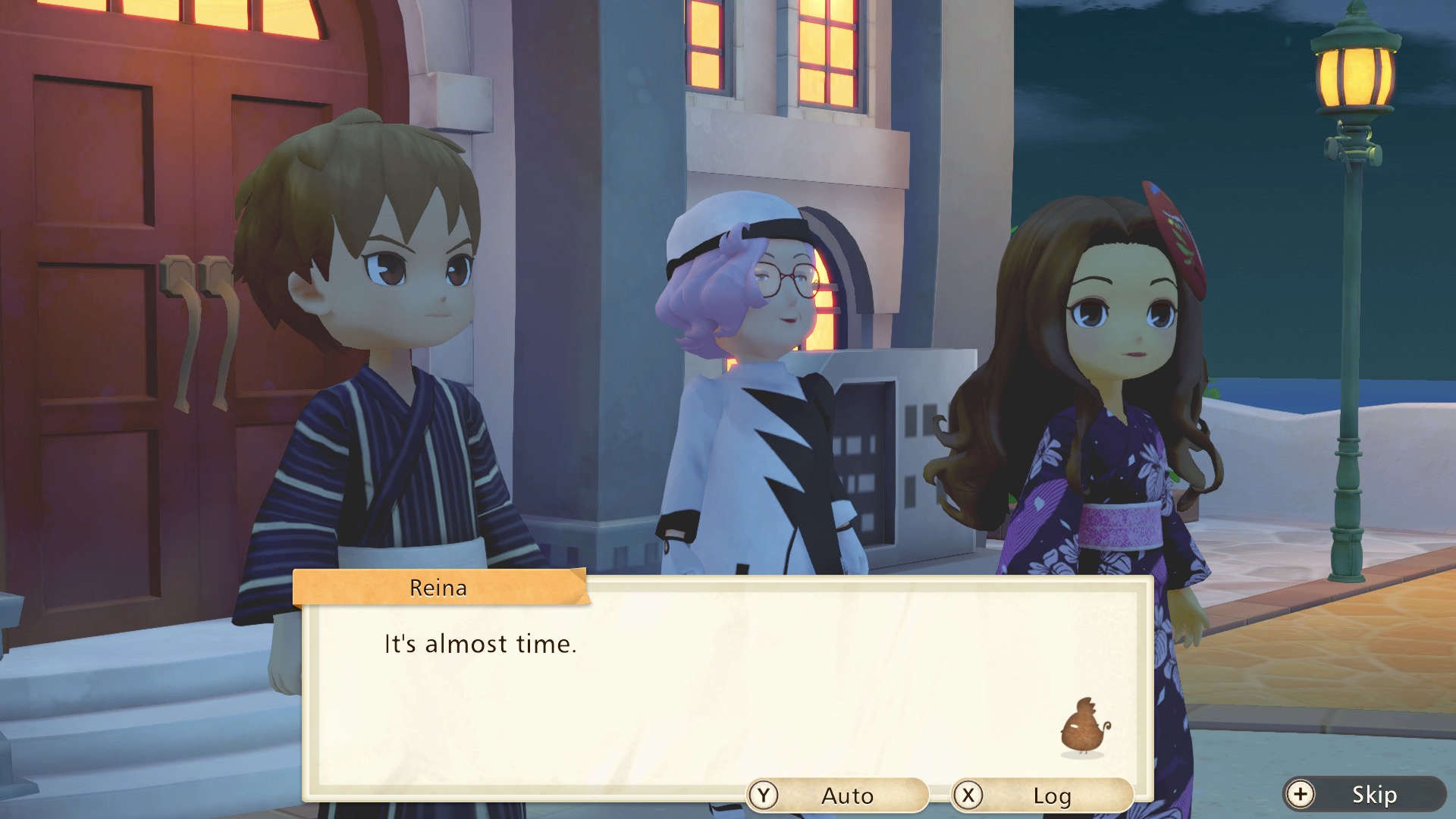 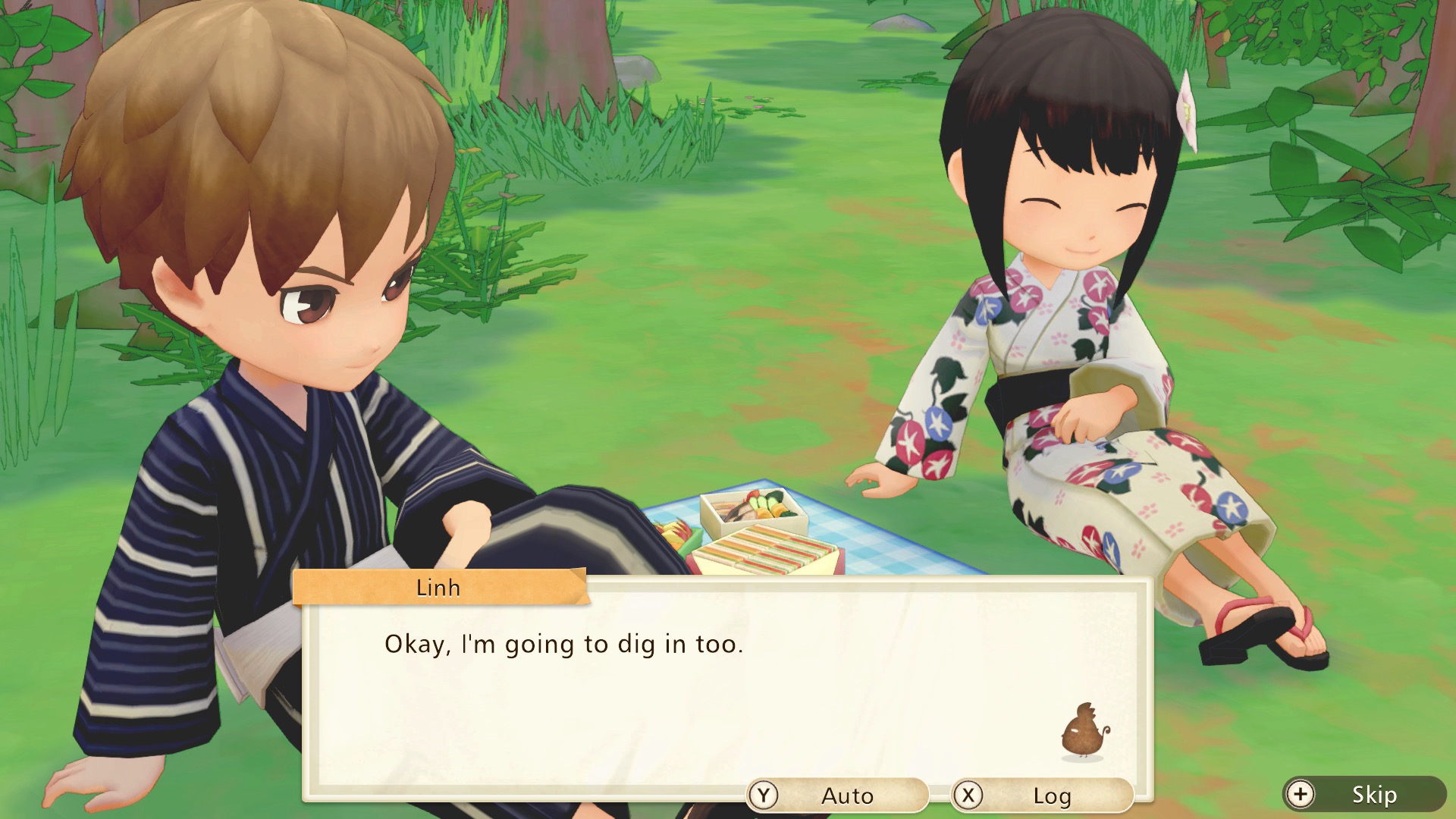 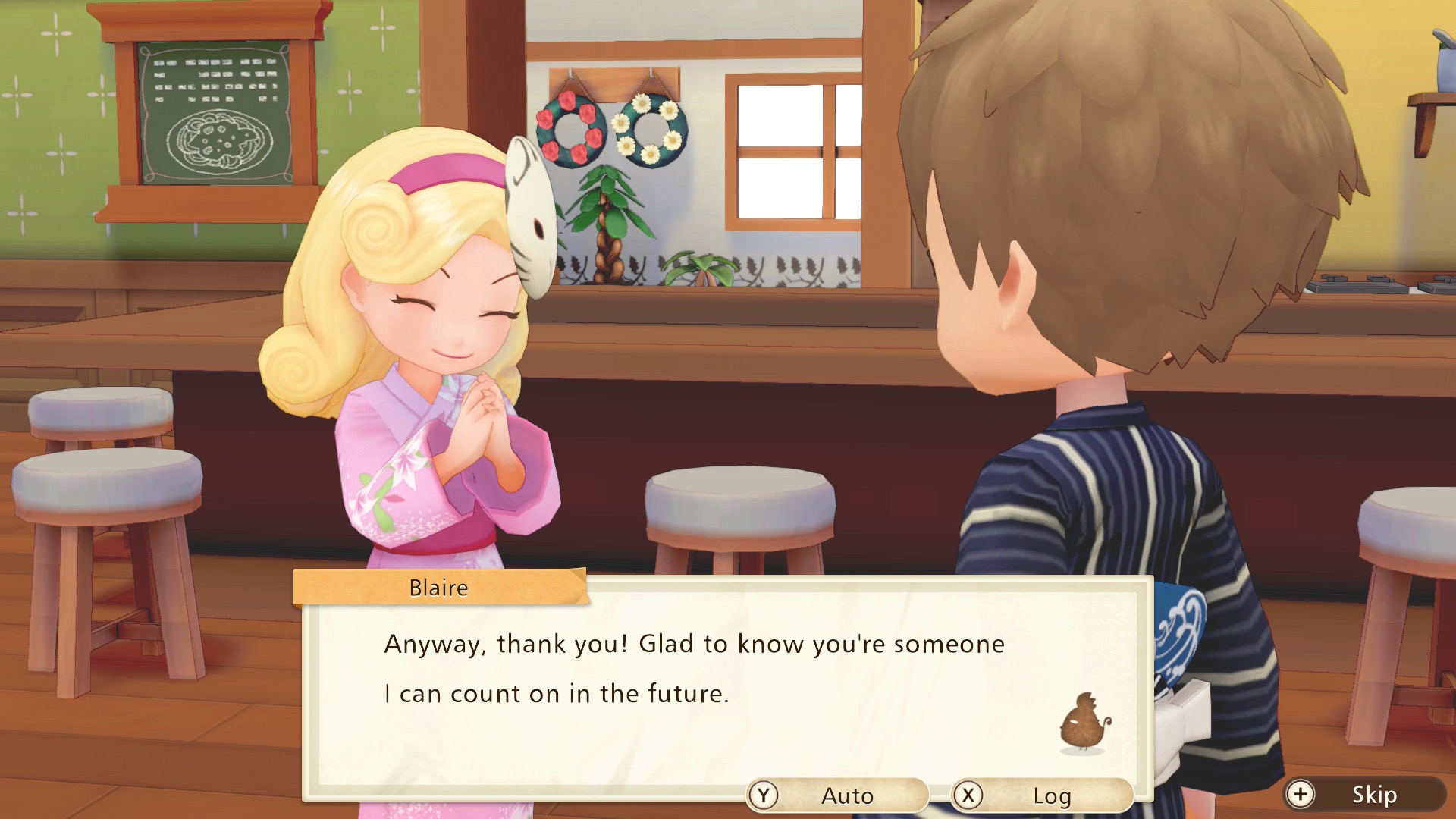 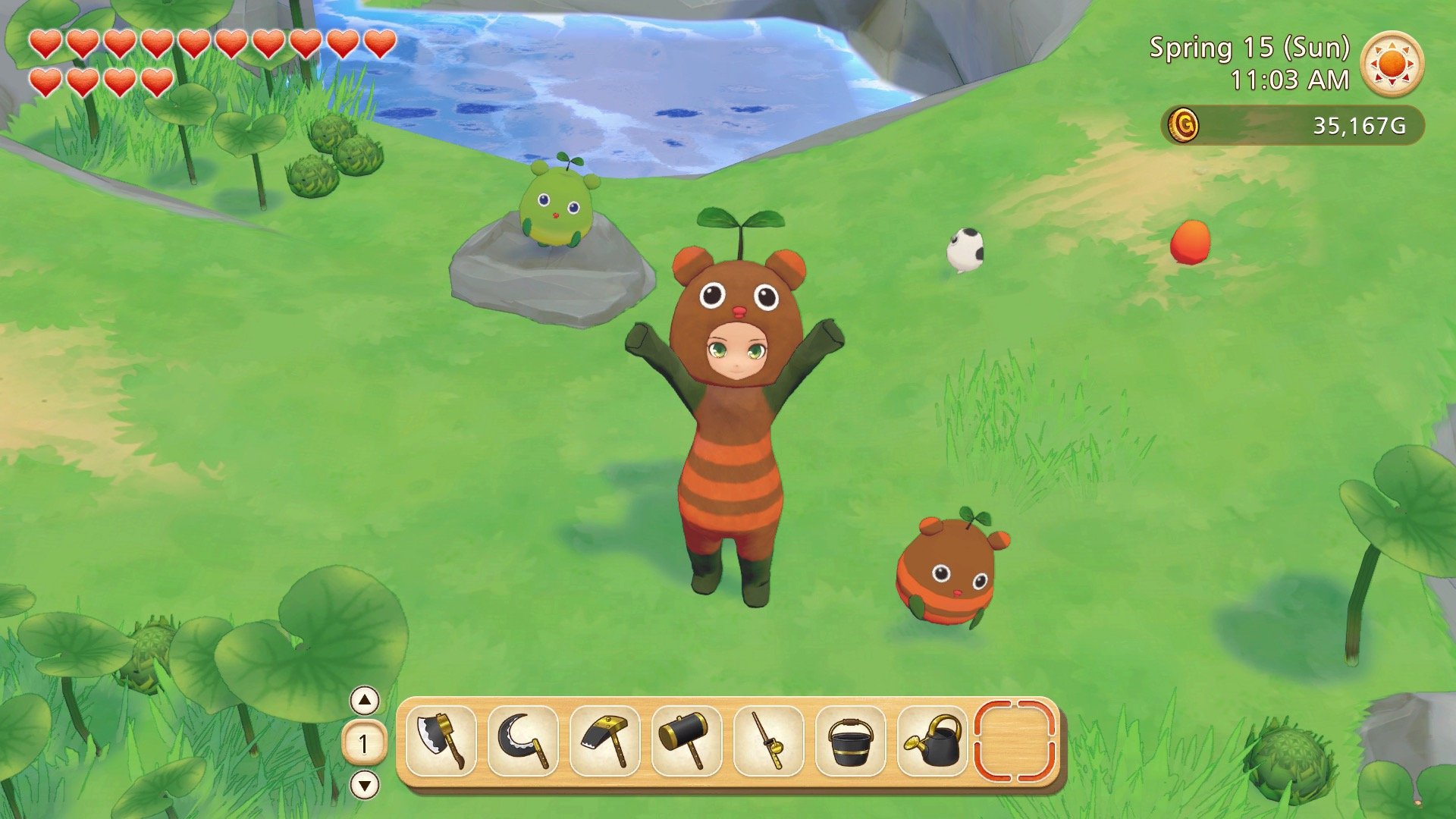 To get this latest batch of DLC, you can purchase the DLC Expansion Pass for $19.99 via the Nintendo eShop. Purchasing the DLC Expansion Pass will also give you the three previous DLC releases (Animal Attire and Olive Town Mystery Files, Windswept Falls and School Uniforms, and Terracotta Oasis), a fifth release scheduled for August, and bonus costumes of playable farmers from previous Bokujō Monogatari games.