It’s the end of May, which means it’s time for Part 2 from Story of Seasons: Pioneers of Olive Town’s Expansion Pass to launch! This round of DLC includes new clothing options and a whole new area featuring some familiar characters.

First up are the new duds! “School Uniform” outfits are available for Pioneers of Olive Town’s ten original marriage candidates and the playable character (male and female outfit options). These outfits can add a bit of flair to day-to-day life in Olive Town and cutscenes. 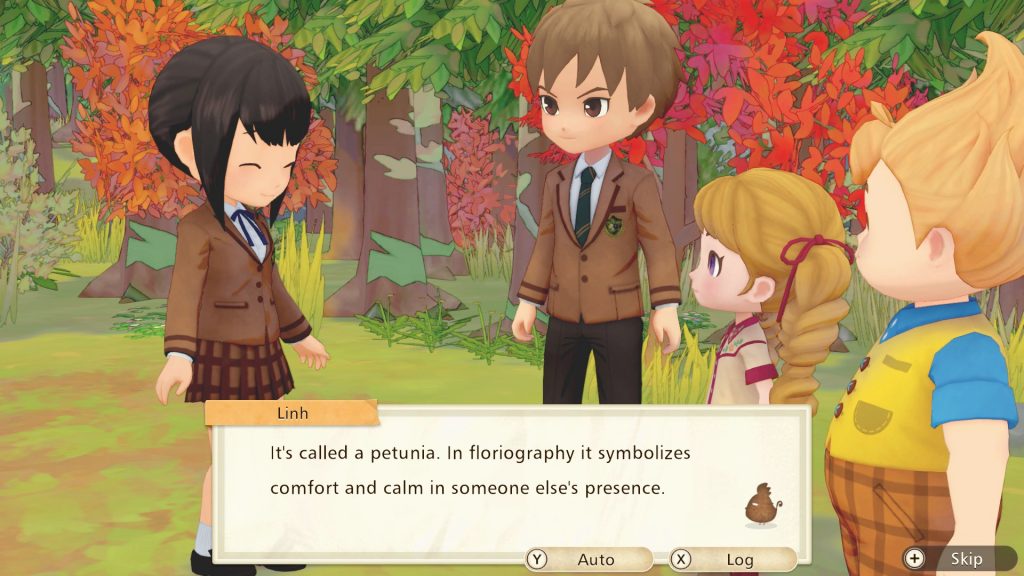 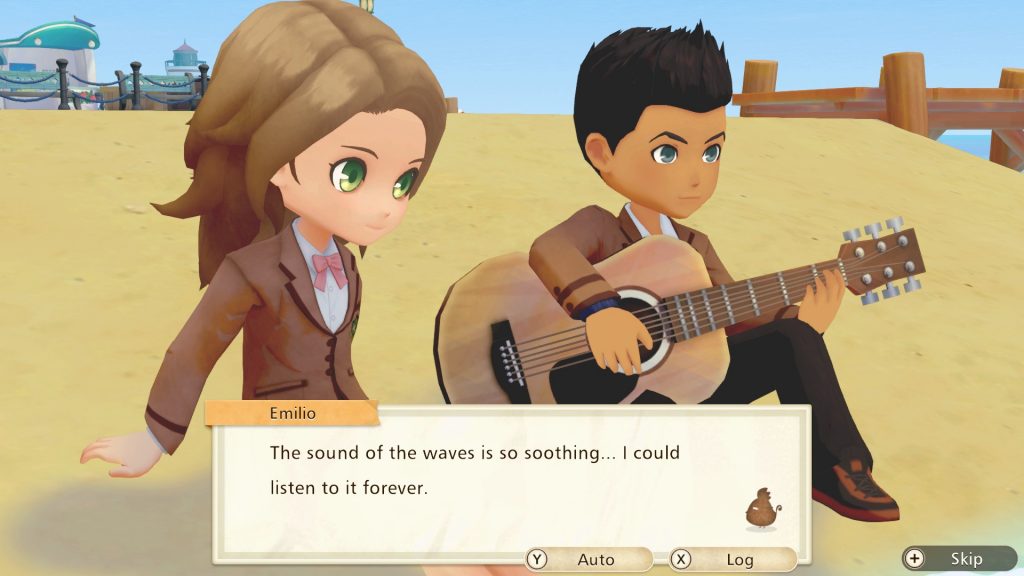 As for the new location, Windswept Falls, it’s home to characters of Bokujō Monogatari past! Here you’ll find Dunhill, Felicia, Hina, and Neil from Harvest Moon 3D: A New Beginning (originally launched exclusively for the Nintendo 3DS in 2012). Felicia (previously localized as Felicity) and Neil are available to woo and marry too! 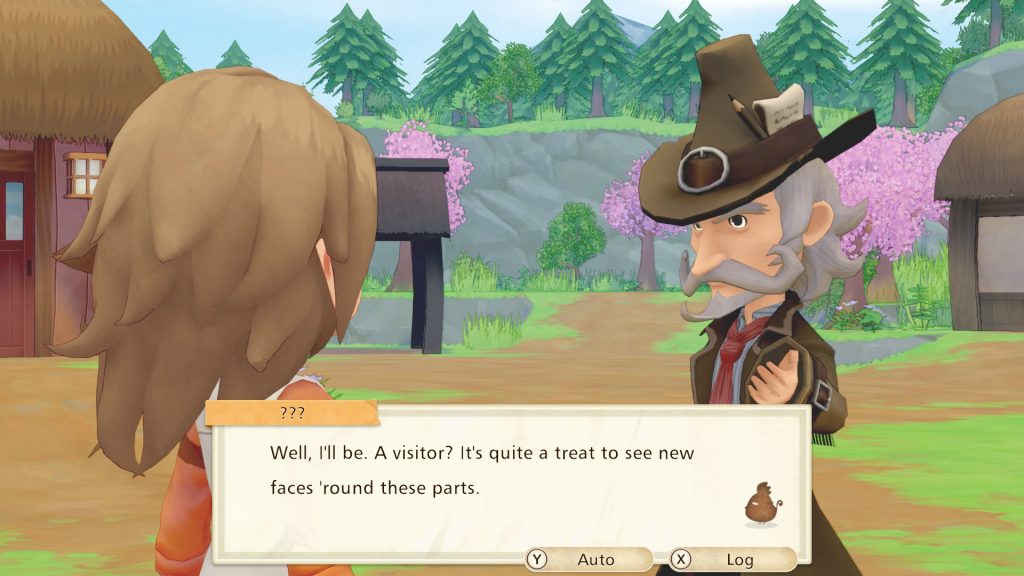 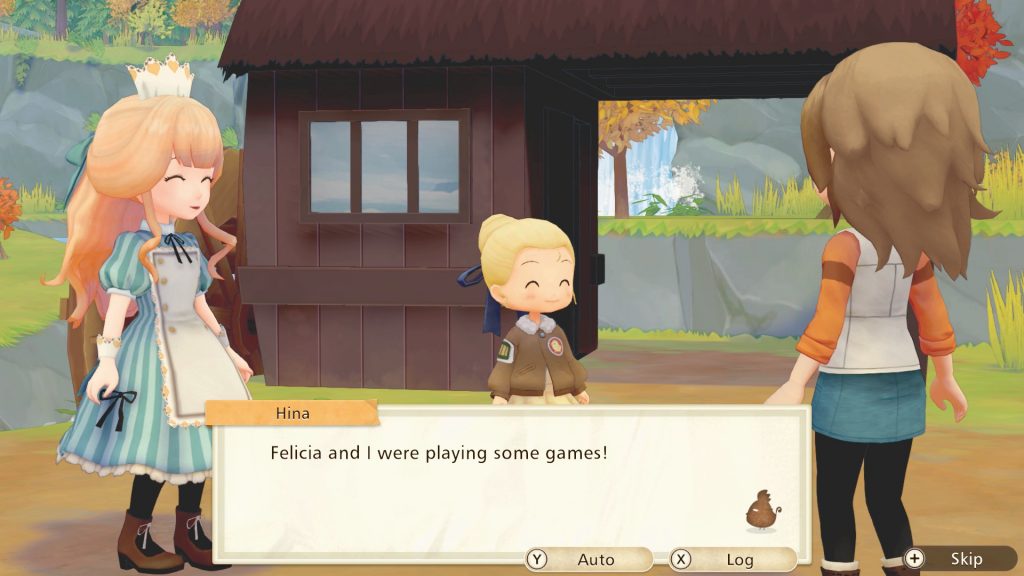 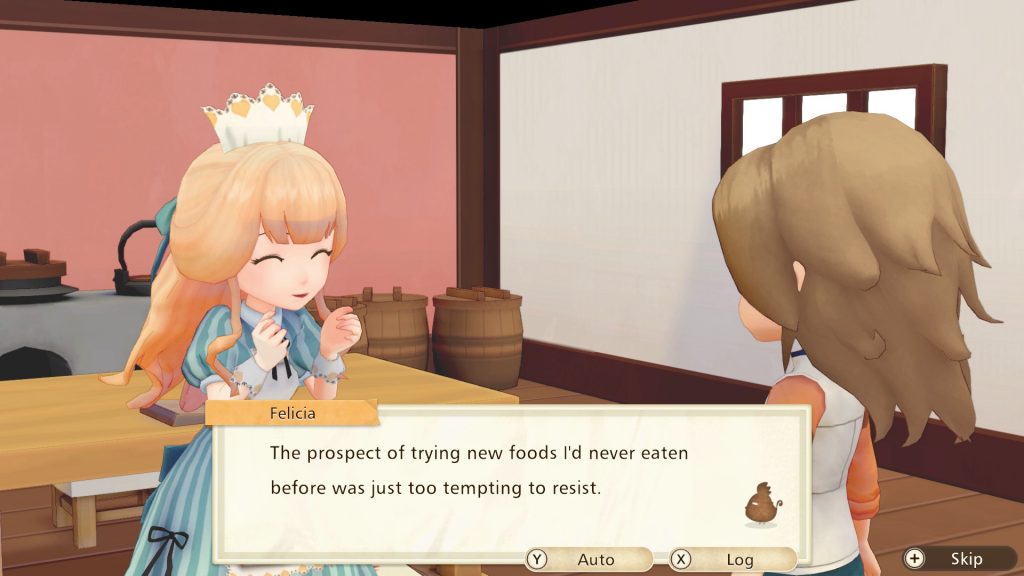 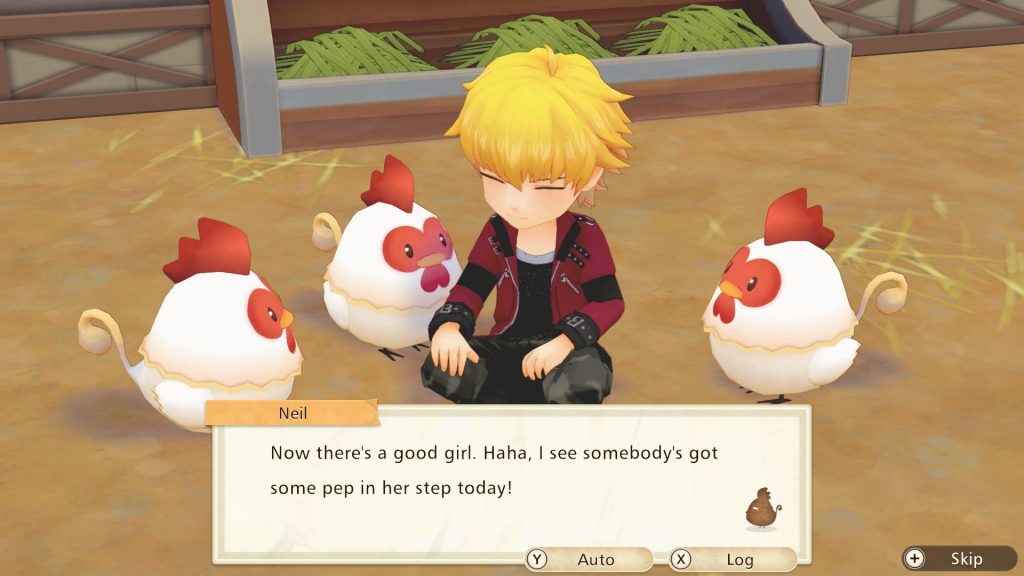 To get the latest round of DLC, you can buy the Story of Seasons: Pioneers of Olive Town Expansion Pass for $19.99 on the Nintendo eShop. The pack includes new outfits, sub-scenarios, and new area expansions featuring characters (two townsfolk and two marriage candidates each) from previous Bokujō Monogatari games. Upon purchasing, you’ll also get bonus outfits for the playable character. Other cosmetics (outfits) are also available free and paid outside of the expansion pass.