June is almost over which means the long-anticipated Version 1.0.5 update for Story of Seasons: Pioneers of Olive Town should be here soon in its localized glory. Initially released last month in Japan, the update was delayed for western regions due to the amount of new dialogue and text as addressed by XSEED Games earlier this month. Today, they have some good news as Version 1.0.5 will be available Saturday, June 26th. XSEED posted the following statement on the site’s blog:

We previously announced that the gap in release between the Japanese version of the 1.0.5 patch and our version was due to the large volume of additional text that had to be localized into English, French, German, and Spanish. However, even with that completed we have run into issues with certification that affect the North American version. We are working to complete the process as quickly as possible, and right now we are working towards 1.0.5 releasing on Saturday, June 26. We apologize again for the inconvenience, and we are sincerely grateful for the support and patience of all STORY OF SEASONS: Pioneers of Olive Town fans.

As a reminder, Version 1.0.5 fixes include the following:

In addition to the news about this update, further details concerning Version 1.0.6, available in July, were released:

As for the game’s ongoing DLC, the third wave was released this Thursday. Now, the Terracotta Oasis awaits! There you’ll find four familiar faces from the Nintendo 3DS game Story of Seasons. Players that own the DLC can now visit Raeger, Iris, Giorgio, and Marian. Plus, Raeger and Iris are eligible marriage candidates in Pioneers of Olive Town! In addition to this DLC release, a cosmetic costume of the previously Europe-exclusive Fox Costume DLC is available to purchase separately for $1.99. 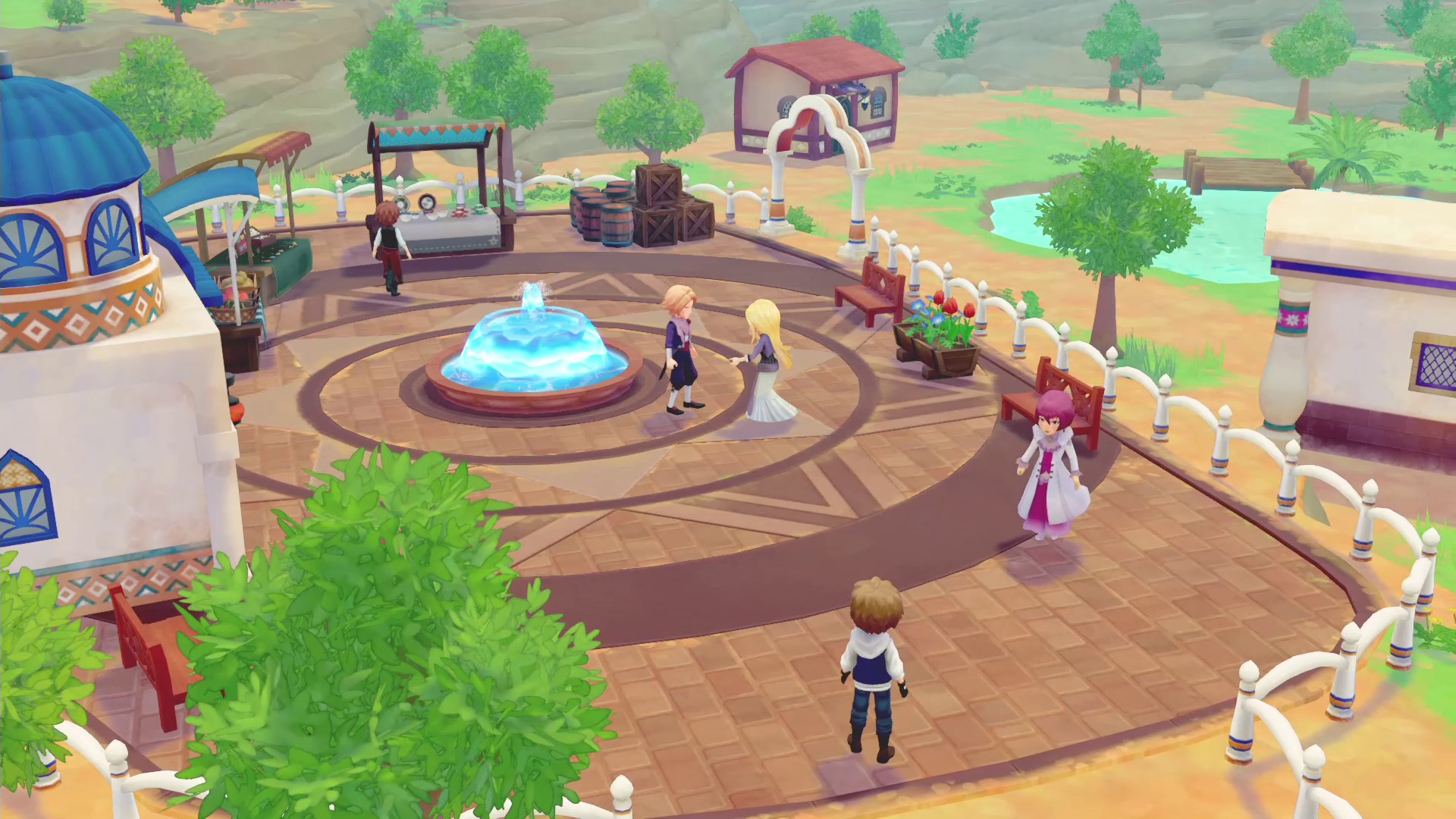 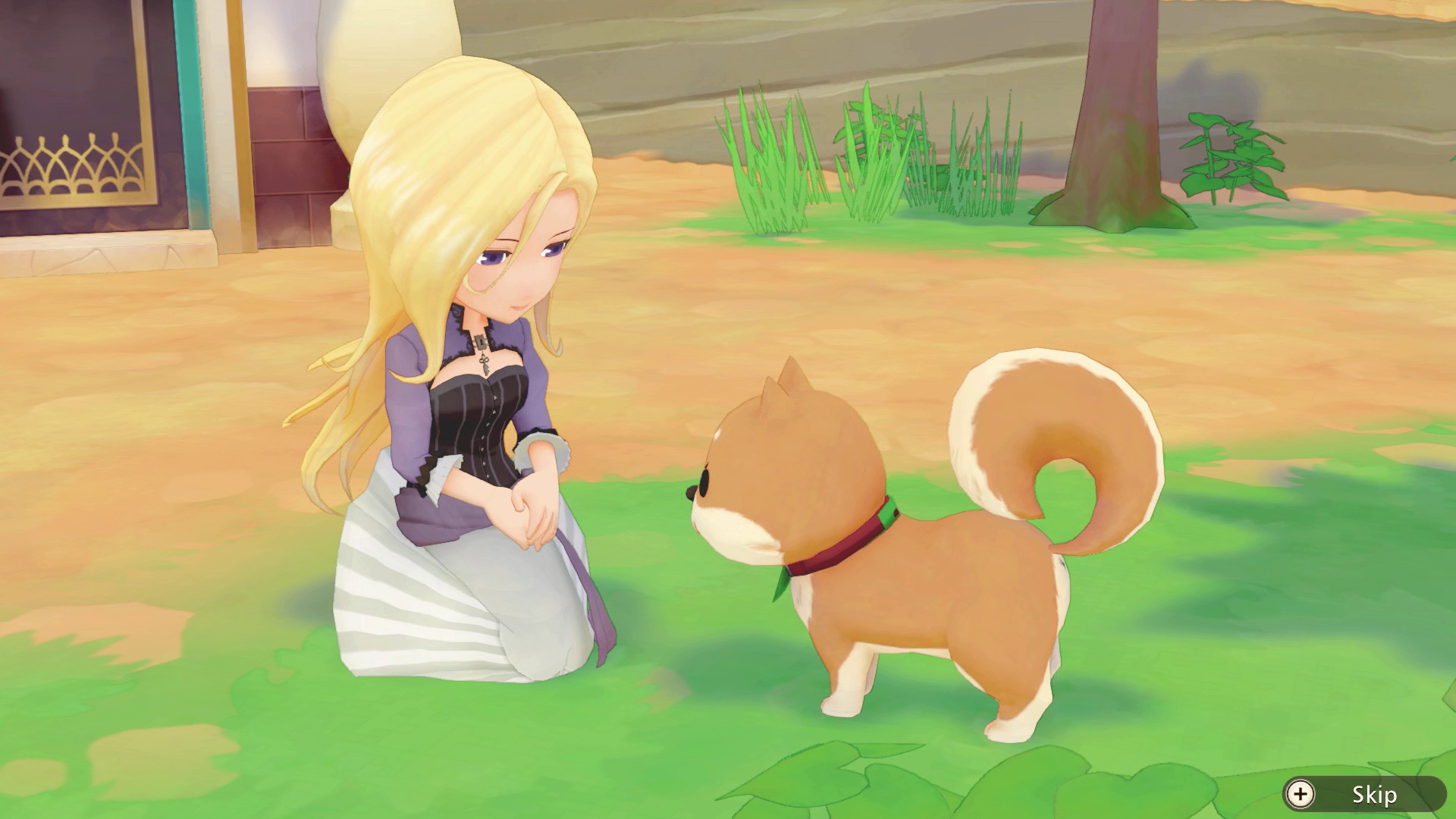 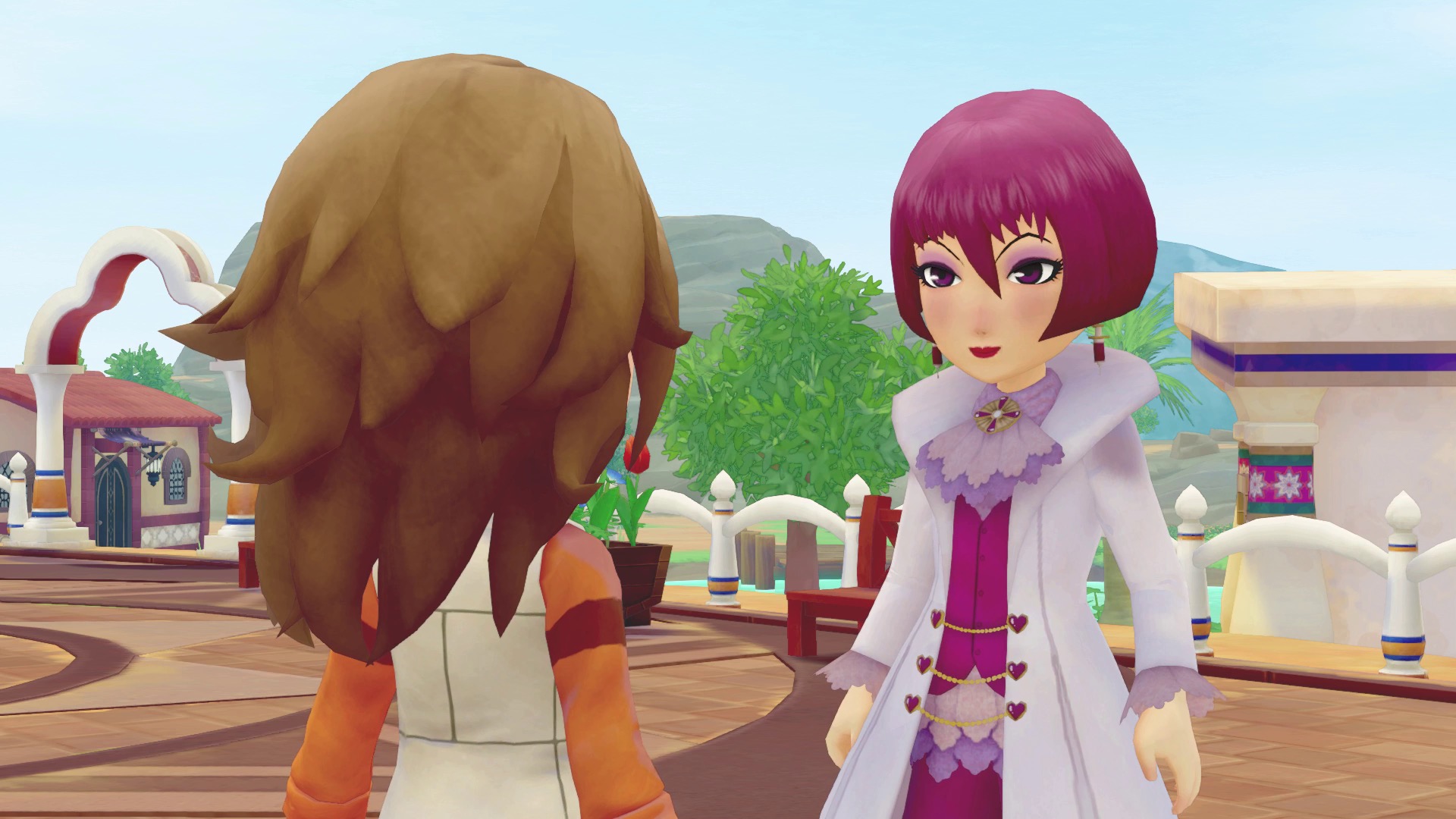 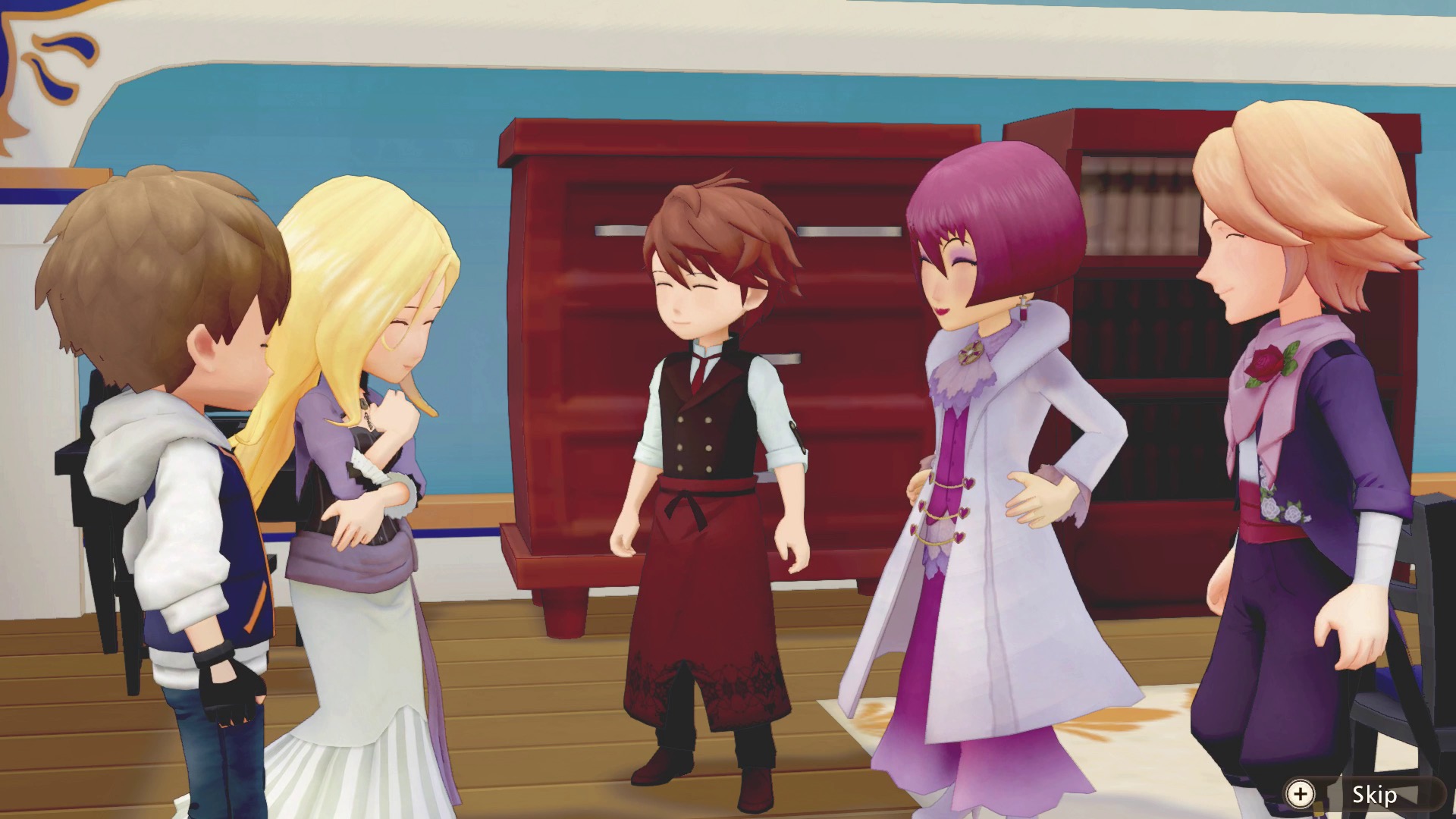 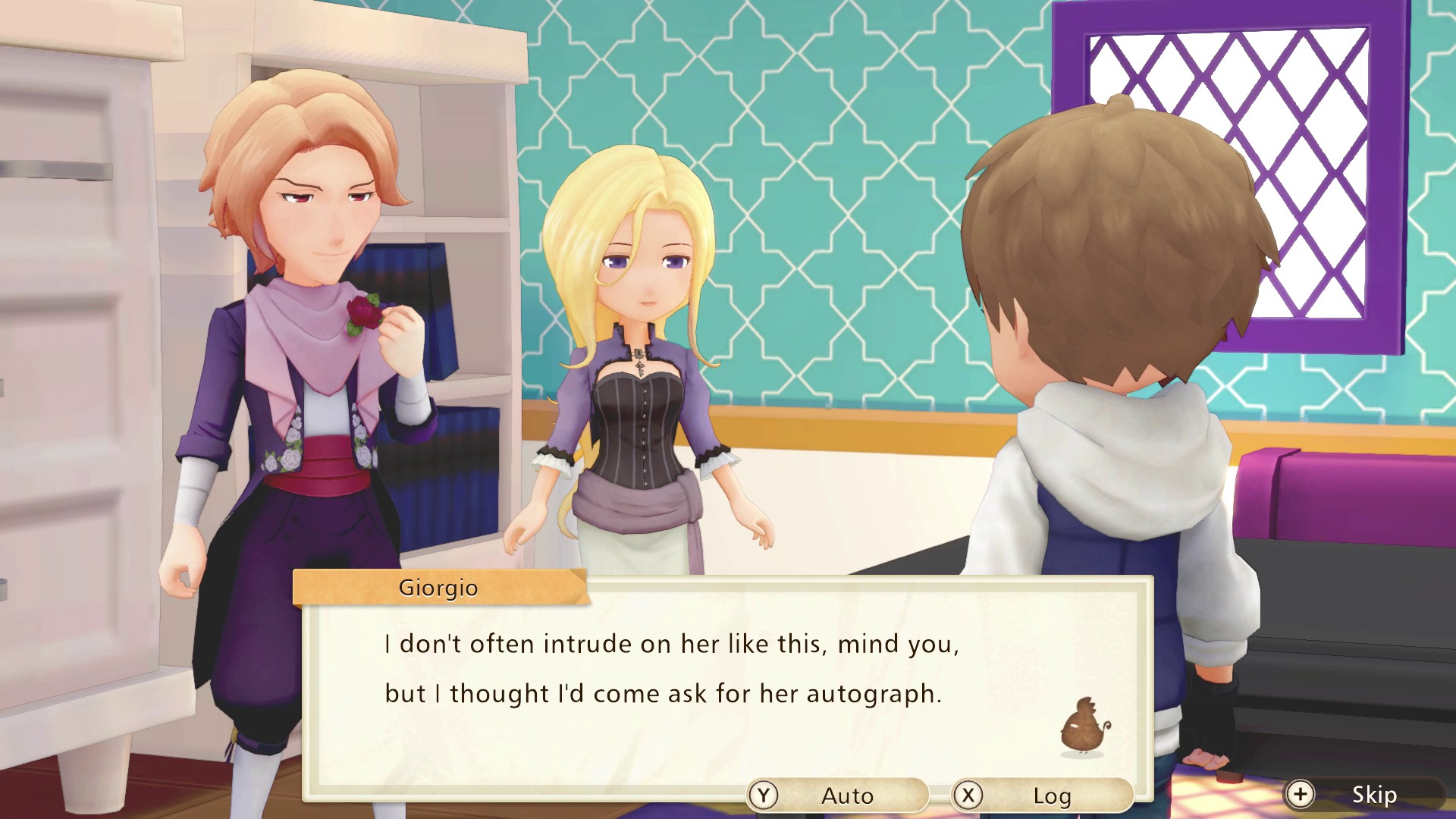 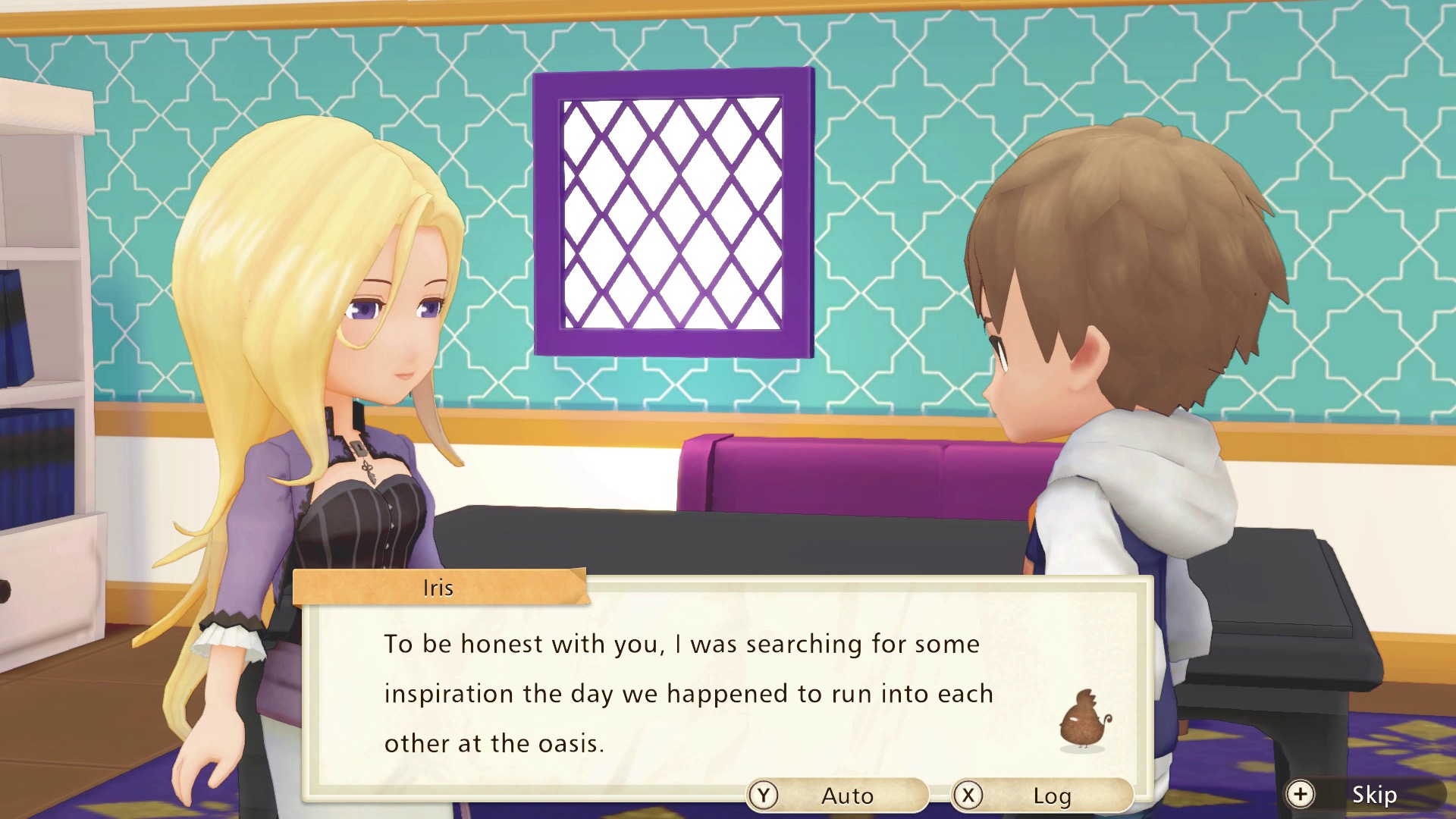 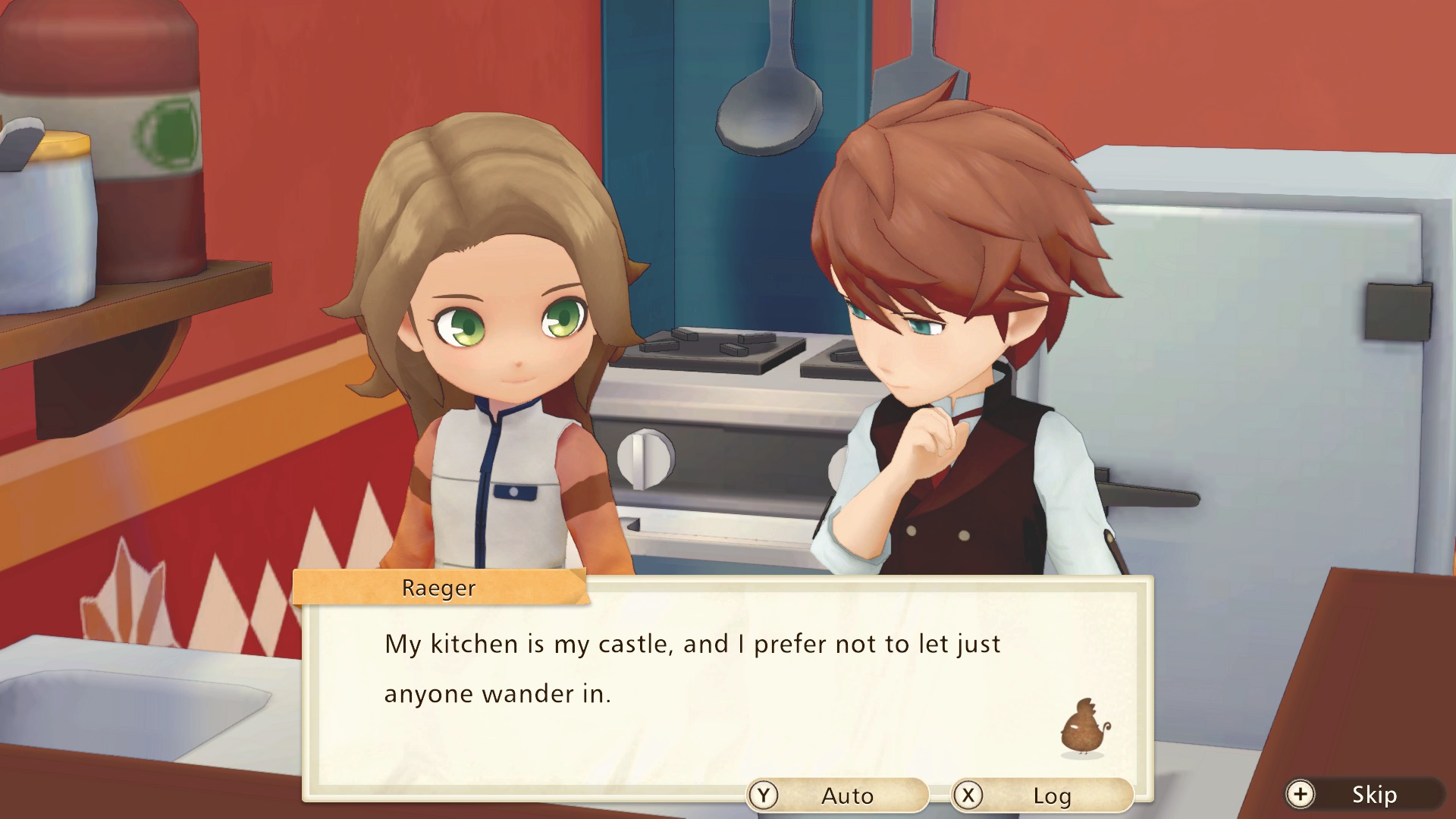 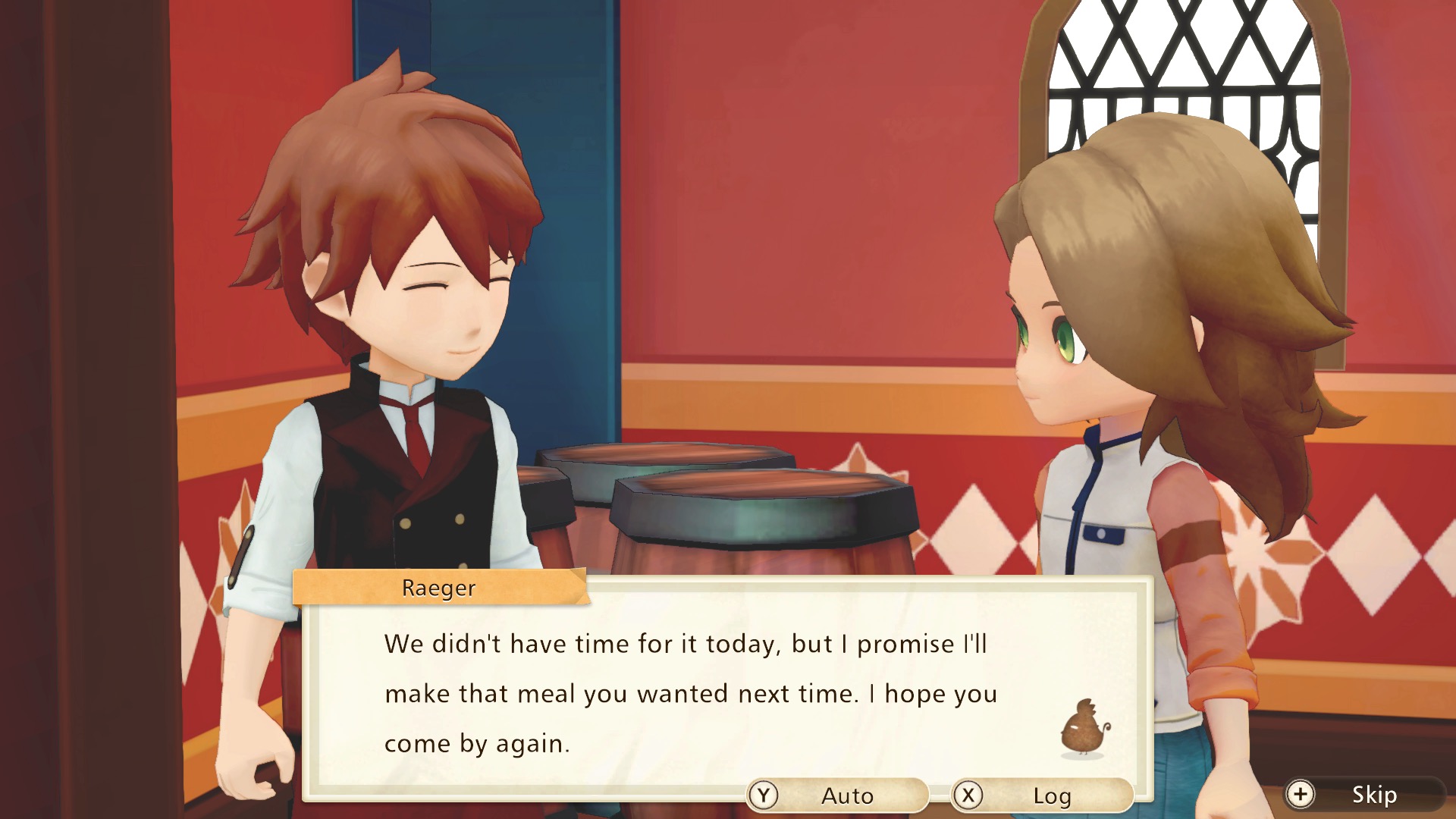 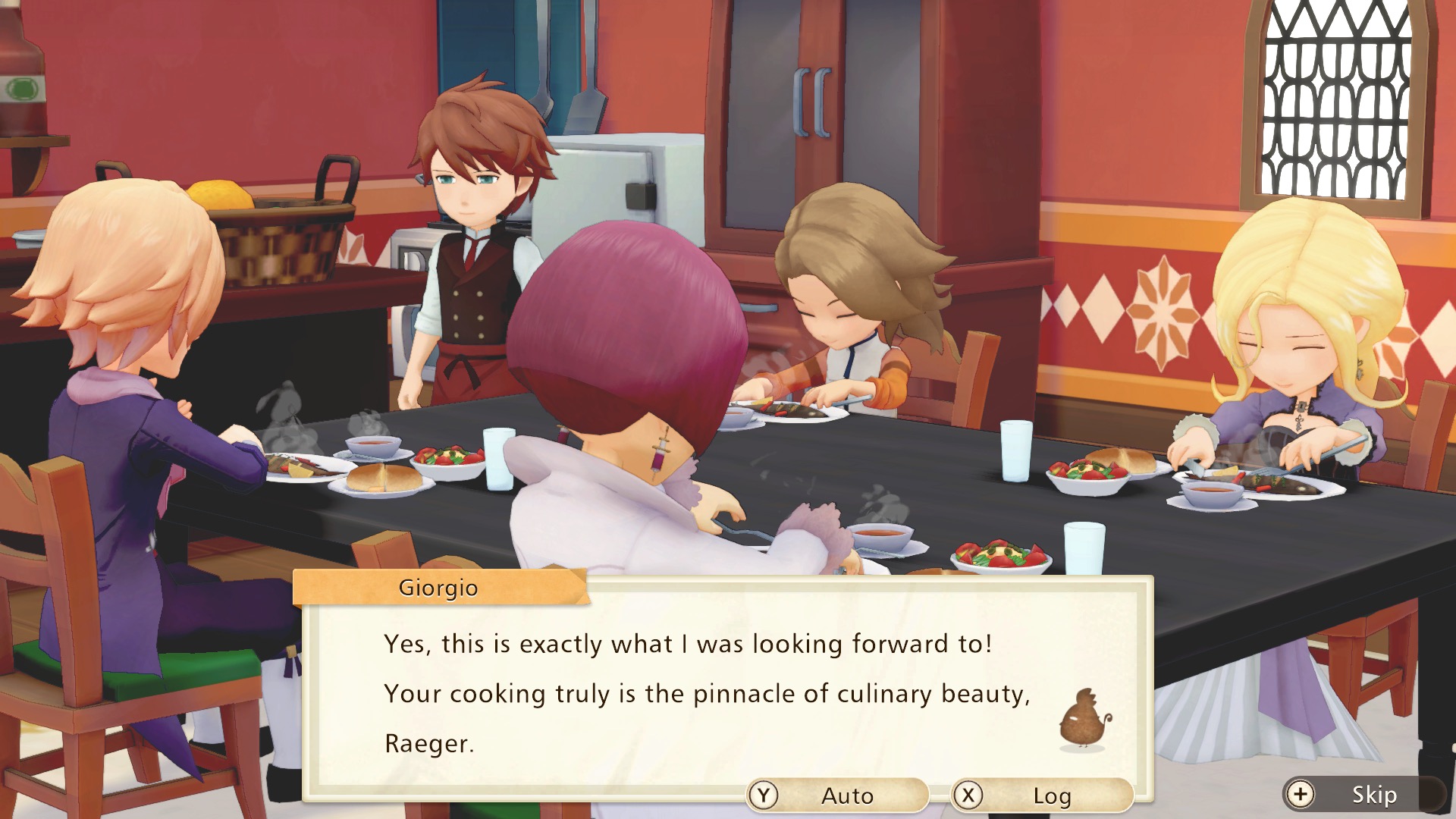 Story of Seasons: Pioneers of Olive Town’s Expansion Pass is available for $19.99 via the Nintendo eShop.