Metroid Dread has been a long, long, long time coming. Nintendo seems more invested in promoting this awaited sequel, with the Switch OLED and two new amiibo launching the same day. Leading to that point have been regular batches of information, which brings us to today’s Metroid Dread Report.

Vol. 3 of these developer updates looks to break down seven points that define 2D Metroid games, shared across that dimension of the series and at the heart of Dread’s own design. With them come plenty of screenshots and some refreshers on Metroid lore.

These seven points of 2D Metroid include the following:

Obviously, these aren’t all-encompassing tenants. The series hasn’t always been 35 years old, for one, and it’s likely the X parasite wasn’t even a concept in the NES days. However, via updates found in various remakes like Zero Mission and Samus Returns, it’s actually a largely agreeable list.

Some of the more noteworthy details are that Samus’ latest suit’s appearance is a result of the mostly biological Fusion Suit returning to a more mechanical form. I also personally didn’t know that “Metroid” meant Ultimate Warrior in Chozo — which is both fitting and slightly silly for the undeniably threatening space jellyfish. They’re now extinct in Dread, but who knows what lingering impact they may have… 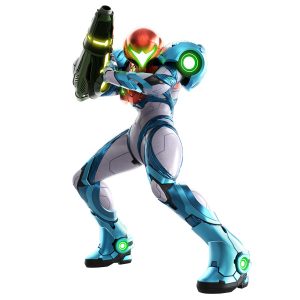 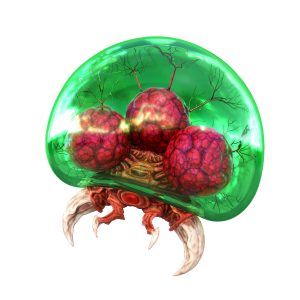 Several map and exploration features are also detailed, with the dev team rightfully determining that such improvements and usability are crucial. It’s also reiterated (after a brief teaser in the debut trailer) that the Chozo could be connected to Dread’s story beyond simply being the origin of Samus’ weaponry. 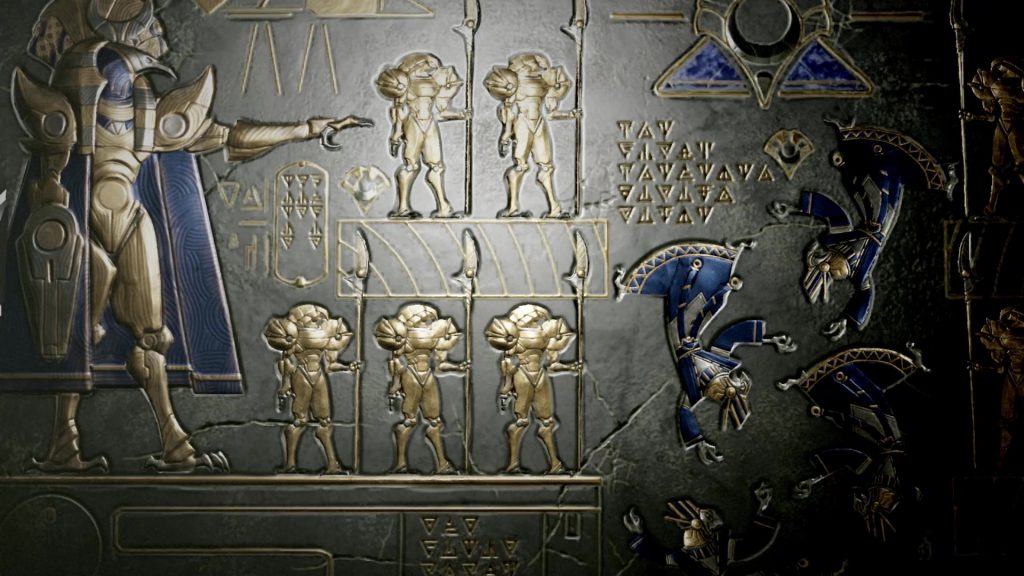