Metroid Dread, the long-awaited fifth entry in the 2D Metroid series, was triumphantly announced at Nintendo’s E3 Direct earlier this month. Fans rejoiced and pre-orders were quickly placed, but there were still so many questions left unanswered by the game’s reveal trailer and subsequent Treehouse Live demonstration. The minds at Nintendo know we’re as ravenous as a starved infant Metroid for more info, and have begun drip-feeding us new details on the game via Twitter posts that link to a news blog titled: ‘Metroid Dread Report’.

Volume 1 of the Metroid Dread Report serves as a deep-dive into the game’s reveal trailer, as well as offering brief “transmissions” from the dev team that share even more info on the game and some of the history behind its development. Most interesting of all was a message from Samus Aran herself which details her exploits during the events of Metroid Fusion, as well as the events immediately preceding her mission to planet ZDR in Metroid Dread:

“The X is a terrifyingly lethal parasite that takes over organic creatures, mimicking them afterward based on their genetic information.

It once infected me too. But my life was saved, thanks to a vaccine created from the X’s natural enemy: Metroids. Not only that, it made me into the only being capable of fighting this creature that threatens the galaxy. After a deadly battle with the SA-X, a copy of me at my full capabilities, I finally succeeded in wiping out the X, along with the planet SR388.

One day, the Galactic Federation received video footage from an unknown source indicating that the X still lived. The Federation dispatched a special unit consisting of seven E.M.M.I. robots to the remote planet ZDR, believed to be the source of the transmission.

Soon after arriving on ZDR, the whole unit mysteriously vanished.

Does the X truly still exist? And just what is happening on ZDR? It’s up to me, the only one immune to the X parasite, to go find out…” 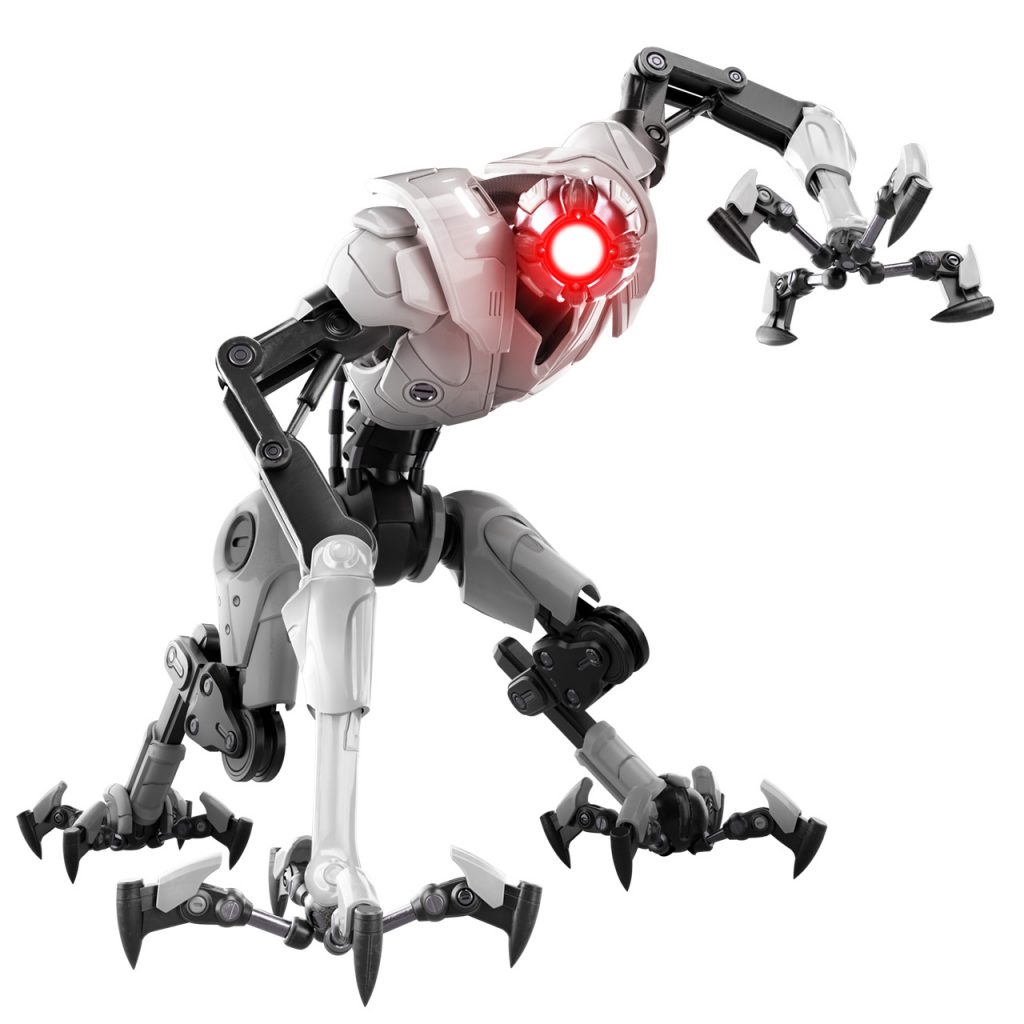 Volume 2 of the Metroid Dread Report is primarily focused on the E.M.M.I. research robots which will be hunting Samus throughout her time on planet ZDR. This breakdown of the unrelenting Extraplanetary Multiform Mobile Identifiers details their different awareness states and capabilities, as well as providing more info on the only known weapon to defeat them – the Omega Cannon.

These robots are not ordinarily an enemy of Samus, but E.M.M.I. that Samus encounters relentlessly chase after her. When faced with an encounter, they’ll take one of a few programmed course of actions. #MetroidDread pic.twitter.com/aZ6ovuTohm

All this juicy info on what’s in store for Samus on her latest mission has me filled with anything but dread, and I can’t wait to find out more on Planet ZDR, the looming X parasite threat, and especially that mysterious Chozo seen within the game’s initial reveal trailer. If you’re as excited as I am, be sure to stick around here at Nintendo Wire for the latest info on the toughest bounty hunter in the galaxy’s latest mission!

Metroid Dread will be released for the Nintendo Switch on Friday, October 8th, and is available to pre-order now as a digital copy on the Switch eShop, and in physical form on Amazon.