Immortals: Fenyx Rising was a ‘challenge’ to bring to Nintendo Switch, according to Ubisoft director

Immortals: Fenyx Rising certainly saw a wide release last year, launching on current-gen systems as well as on the next-gen wave of consoles. Bringing the game to the Nintendo Switch, however, was a challenge, according to Associate Director Julien Galloudec.

Speaking to Nintendo Everything, Galloudec says the team went outside of their “comfort zone” in order to bring the open-world adventure to Nintendo Switch. “It was an intention from the start to release the game on multiple platforms, including the Switch and the current-gen and next-gen,” he says. “It was definitely another way to go out of our comfort zone because we are kind of used to developing on multiple platforms for current-gen.” 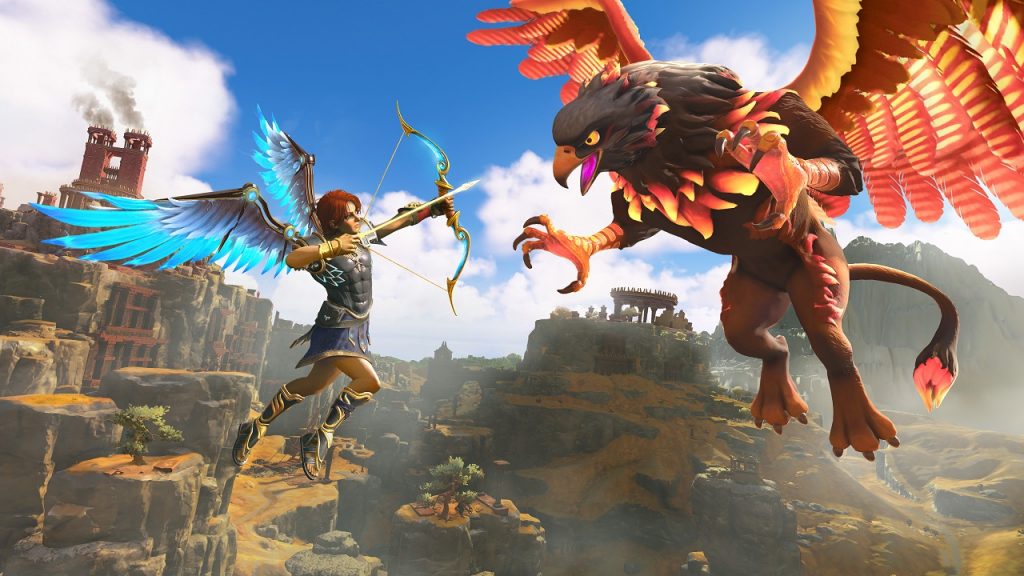 Despite the hurdles, Galloudec says that publisher and developer Ubisoft is “very happy” with the game’s success across the various platforms. “And for the Switch, it has been a challenge definitely. The key was to look at the game in different pieces and see depending on the context what we can optimize, what we can change, what can for example be less dynamic without touching the experience. That was a big focus – making sure that no matter the platform, the experience is the same, but tailored and tweaked to the specificities of the platform and make sure that the sense of the experience is the same. So that has been quite a challenge, but we are very happy with the results on all platforms, managing to get the best out of it.”

Immortals: Fenix Rising recently received the new Myths of the Eastern Realm DLC last month, introducing a new world, story, and characters. Here at Nintendo Wire, Jason Ganos (Nintendo Wire CEO and Editor) praised the game heavily in his review, declaring that “Ubisoft managed to create a fantastical open world game, filled with Gods and Monsters, that exceeded my expectations and then some.”