Throughout yesterday’s Nintendo Direct, we didn’t see any announcements about amiibo. Nothing about new figures or upcoming games that will support Nintendo’s toys-to-life collection. What we did hear constantly is that Nintendo eShop listings for multiple titles would be active once the presentation is over. It’s there, tucked away in the Software Details of various game listings that we have this bit of news:

This software supports the following features and accessories:

Where can you find this? Why, on the Nintendo eShop listings for The Legend of Zelda: Skyward Sword HD and Miitopia! 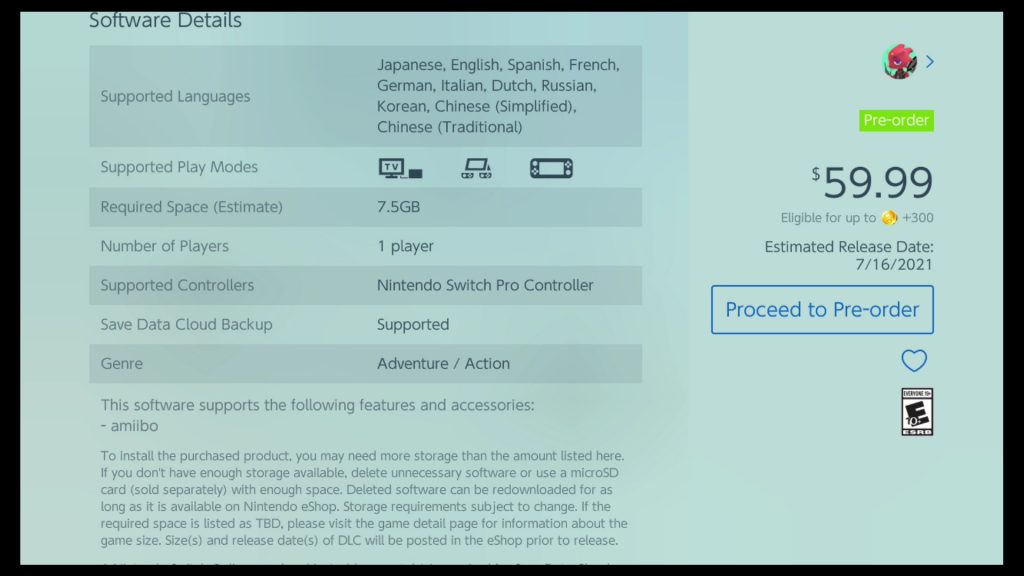 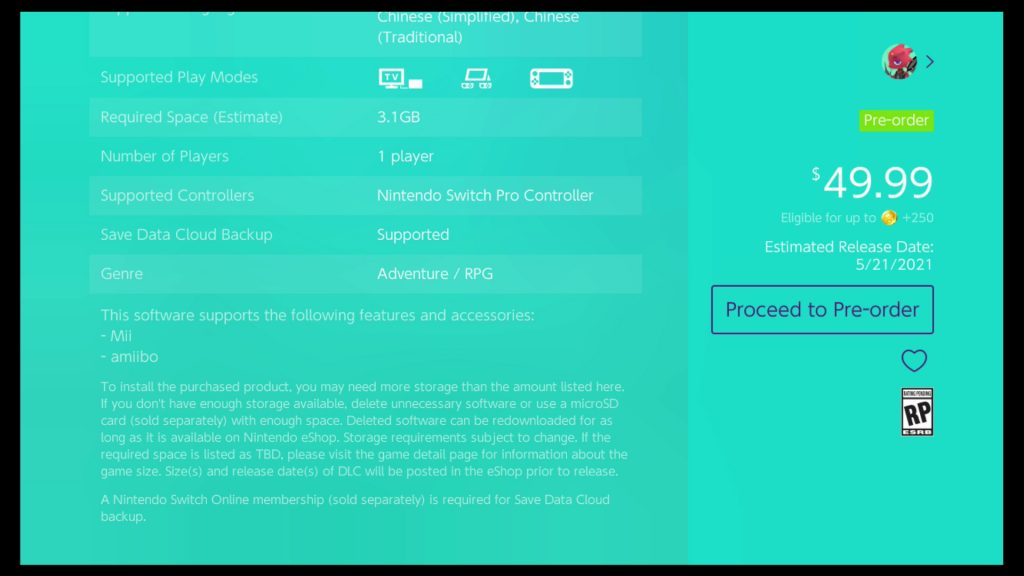 Sure, Miitopia isn’t that much of a stretch. The initial game on the Nintendo 3DS supported amiibo (and scanning them in rewarded you with Nintendo-themed costumes for you to dress your Miis in). Of course, the big surprise is The Legend of Zelda: Skyward Sword HD. When the initial game on the Nintendo Wii released in 2011, amiibo wasn’t even a thing then and it was Skylanders’ debut year.

Despite that, we technically have an amiibo of Link from Skyward Sword thanks to the massive The Legend of Zelda amiibo series. Released as an Amazon exclusive on June 23rd, 2017, then receiving a reprint in the U.S. in 2019, and included in Nintendo UK’s massive The Legend of Zelda amiibo reprint last year, we could see this Link amiibo return yet again. Yes, seeing a few new figures dedicated to Skyward Sword would be fantastic (Loftwings, please?), but at least for now we know that the game will have amiibo support in some form.