In the latest quarterly earnings report from Ubisoft, the publisher revealed some pretty outstanding metrics that place the company in a very healthy place. Of note, the report states that Ubisoft was the leading publisher in terms of unit sales in 2020 on all platforms combined, the top third-party publisher on Nintendo Switch, and is seeing continued momentum from previously released games in their catalog such as Mario + Rabbids: Kingdom Battle. While this is all fantastic news for the publisher, they’re not content to rest on their laurels, and made it clear that they have an eye on future sustainability in an earnings call following the release of the report.

Ubisoft’s CFO Frederick Duguet shared what that future sustainability looks like to the publisher during the call:

“We said for a number of years that our normal template is to come with either three or four AAA games, so we’ll stick to that plan for fiscal 2022, but we see that we are progressively, continuously moving from a model that used to be only focused on AAA releases, to a model where we have a combination of strong releases from AAA and strong back catalog dynamics, but also complimenting our program of new releases with free-to-play and other premium experiences.

In fiscal 2022, we will continue our evolution from a AAA release-centric model, toward a model where AAA stands alongside new premium and free-to-play innovative experiences across platforms. These diverse experiences will feed on each other through complementary gameplay and business models.”

Times are changing, as are the methods in which games are being monetized. In many ways, the writing has been on the walls for such a shift, as games like Rainbow Six Siege and similar live-service titles continue to grow and dominate gaming sales charts. Furthermore, the increasing cost of gaming as a hobby combined with many consumers’ financial instability in the current state of the global economy has created an increased interest in longer-tailed and free-to-play options.

Later in the call, Ubisoft’s CEO Yves Guillemot stated that this shift in focus will also include an increased focus on nurturing their back catalog of successful titles:

“We are continuing to move toward an increasingly pronounced recurrence of our revenues on the back of growing audiences. Therefore, we expect our highly-profitable back catalog to account for an even larger share of our business going forward.”

This new direction does bring into question the future of more recent franchises such as the aforementioned Mario + Rabbids: Kingdom Battle. While it is an irrefutable success, having sold over 2 million units as of 2018, and being specifically mentioned in the report as having financial momentum, it’s still unknown where that franchise is headed. There have been rumors of a sequel for the 2017 strategy title floating around for some time, but nothing concrete. And with this new focus on Ubisoft’s part, would this be considered a title that they would even want to make a traditional followup to, or would it better fit their vision as a budget-friendly freemium game? 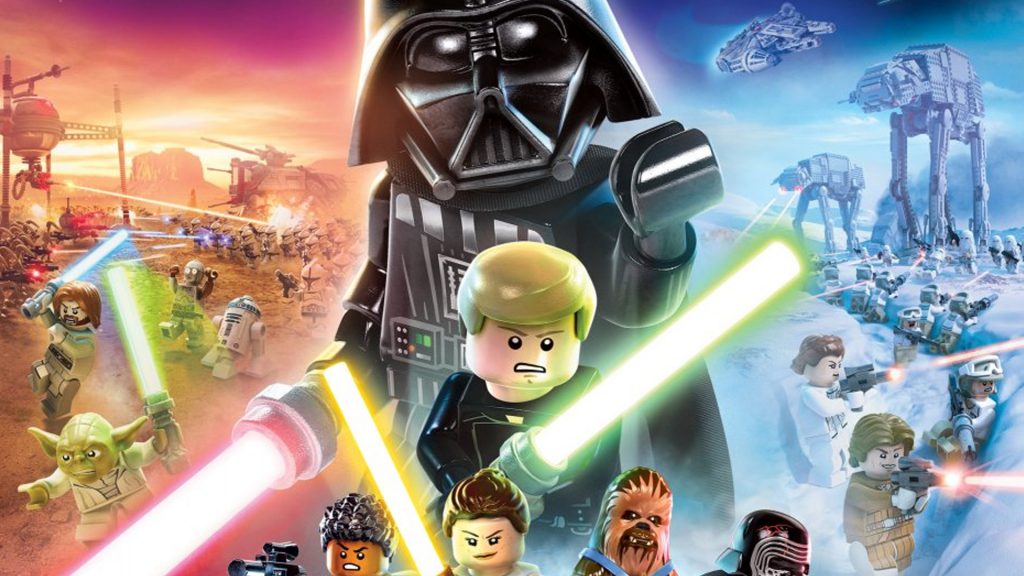 Equally as intriguing is the direction of the publisher’s recently announced Star Wars title. Not much is known of the game other than the fact that it will be handled by the same team who made The Division, as well as running on that game’s engine. With this new report, should we now expect that to be a free-to-play or game-as-a-service title?

Only time will tell for both.

While this report is extremely positive concerning the current health of Ubisoft as a company, it’s left us with more questions than answers. Thankfully, one thing is almost certain: Wherever this new focus may lead Ubisoft’s future projects, Nintendo Switch owners can rest assured that their platform of choice will be taken into consideration with each one’s development.

The relationship between Nintendo and Ubisoft has never been stronger, and if the publisher’s repeated mention of their success on the Switch within the report is anything to go by, that won’t be changing any time soon.