Nintendo Switch darlings Animal Crossing: New Horizons and Hades have been nominated as Game of the Year award finalists for the 24th Annual D.I.C.E. Awards.

The full list of nominations features 57 games from 2020, including three nominations for Animal Crossing: New Horizons, eight for Hades, three for Mario Kart Live: Home Circuit, and six for Ori and the Will of the Wisps. 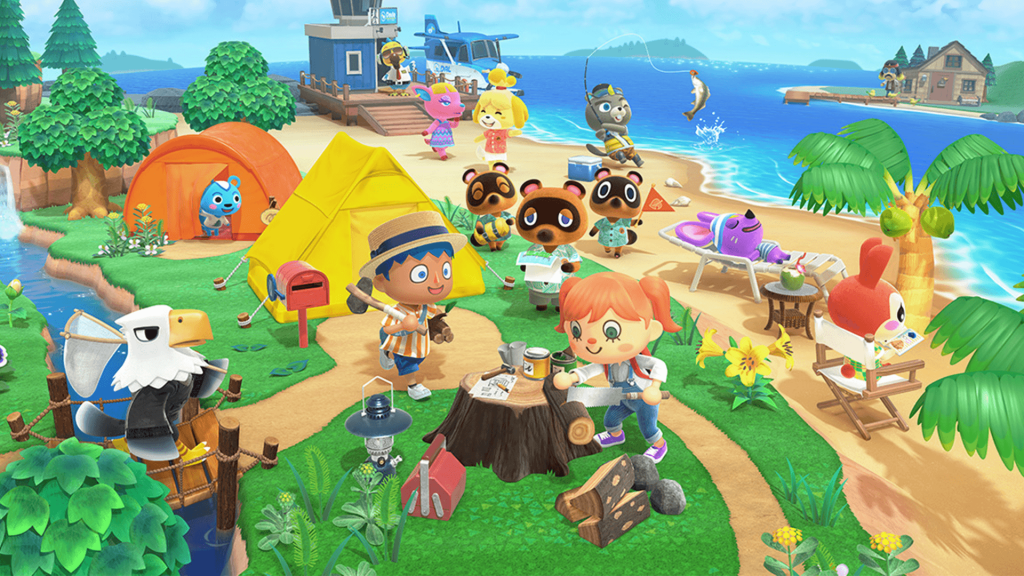 Other indie games available on Switch, including Carrion, have also received nominations.

Winners will be announced via a virtual ceremony on April 8th, 2021.

The annual D.I.C.E. Awards (a backronym for “Design Innovate Communicate Entertain”) began in 1998 and is put on by the Academy of Interactive Arts & Sciences, a non-profit organization of video game industry professionals.

Last year, Nintendo took home a variety of prizes including Outstanding Achievement in Animation for Luigi’s Mansion 3 and Family Game of the Year for Super Mario Maker 2.