The Super Mario Bros. 35th Anniversary 10-piece tee collection finally made its way onto Nintendo’s online store last month after debuting at Nintendo NY in November. The following day after the first five tees were made available, Nintendo NY happened to receive the next two designs – Super Mario Sunshine and Super Mario Galaxy. Luckily, we didn’t have to wait too long for these two coveted shirts to appear online!

Same as the previous tees, the Super Mario Bros. 35th Anniversary: Super Mario Sunshine and Super Mario Galaxy Tees are packaged in mock game cases of their respective titles, available in sizes XS – 3XL, and priced at $34.99 each. 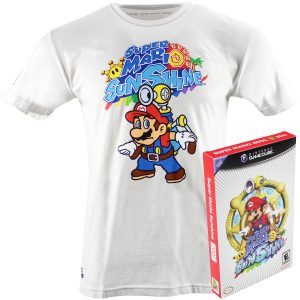 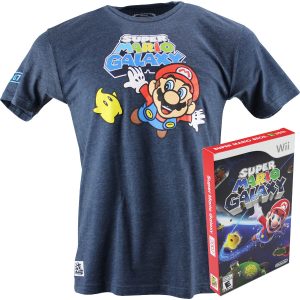 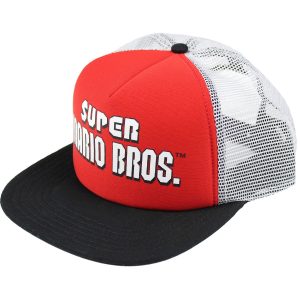 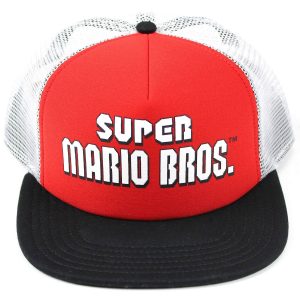 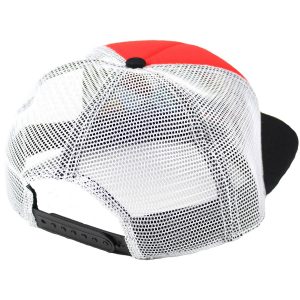 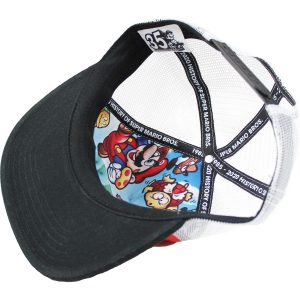 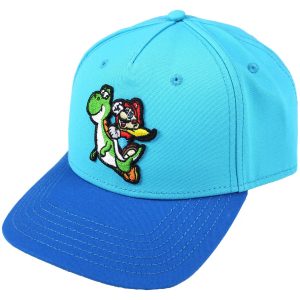 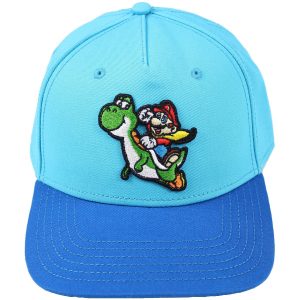 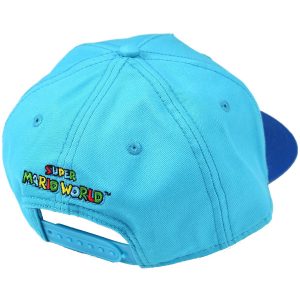 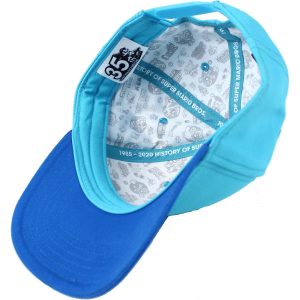 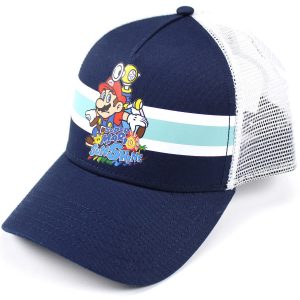 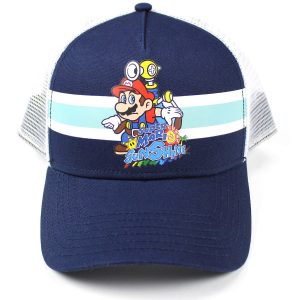 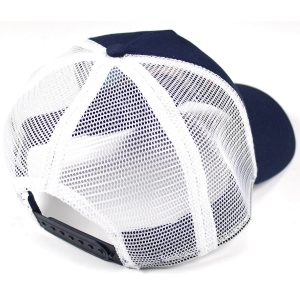 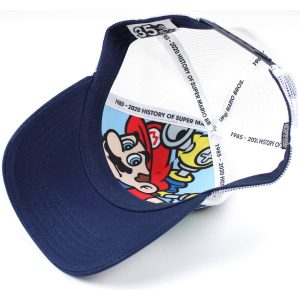 Now with seven out of the ten tees released, all that remains are shirts of New Super Mario Bros. U, Super Mario 3D World, and Super Mario Odyssey. Maybe a baseball cap or two as well – at least one for Cappy!