Nintendo’s plans for the big Super Mario Bros. 35th anniversary have included games, merchandise, contests, and more. While fans have been smitten with various merchandise releases (including the ever exclusive, only available at Nintendo Tokyo collections), U.S. fans can now join in on the fun thanks to Nintendo of America. 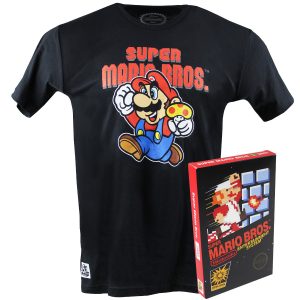 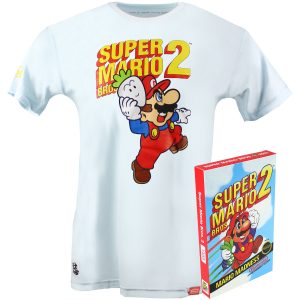 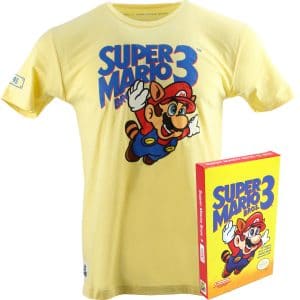 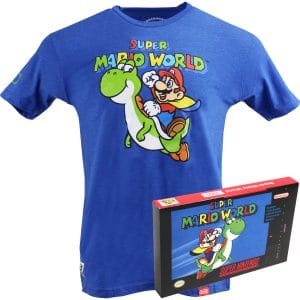 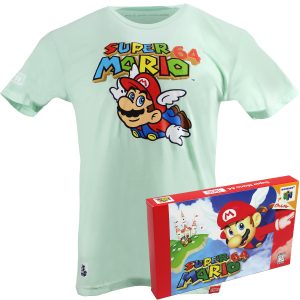 As for the remaining five tees in the collection, we’ll just have to wait and see when they appear in 2021 at Nintendo NY and on Nintendo’s online store!