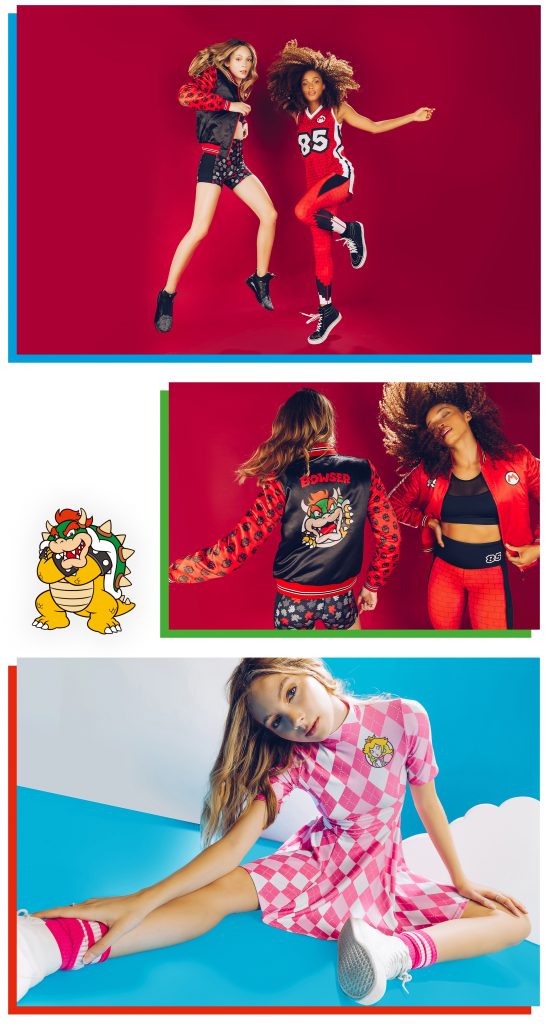 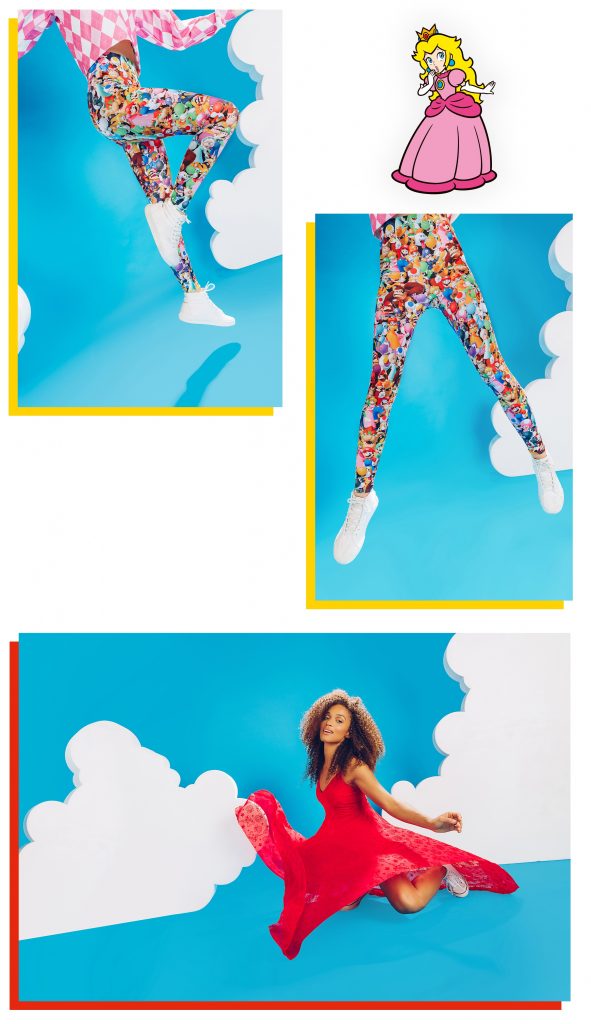 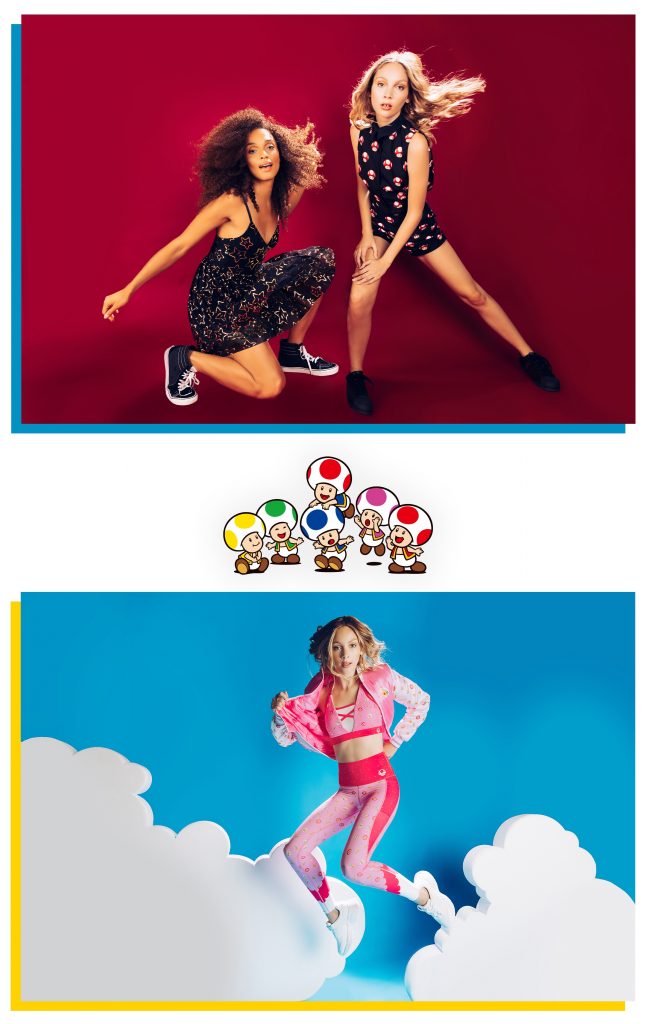 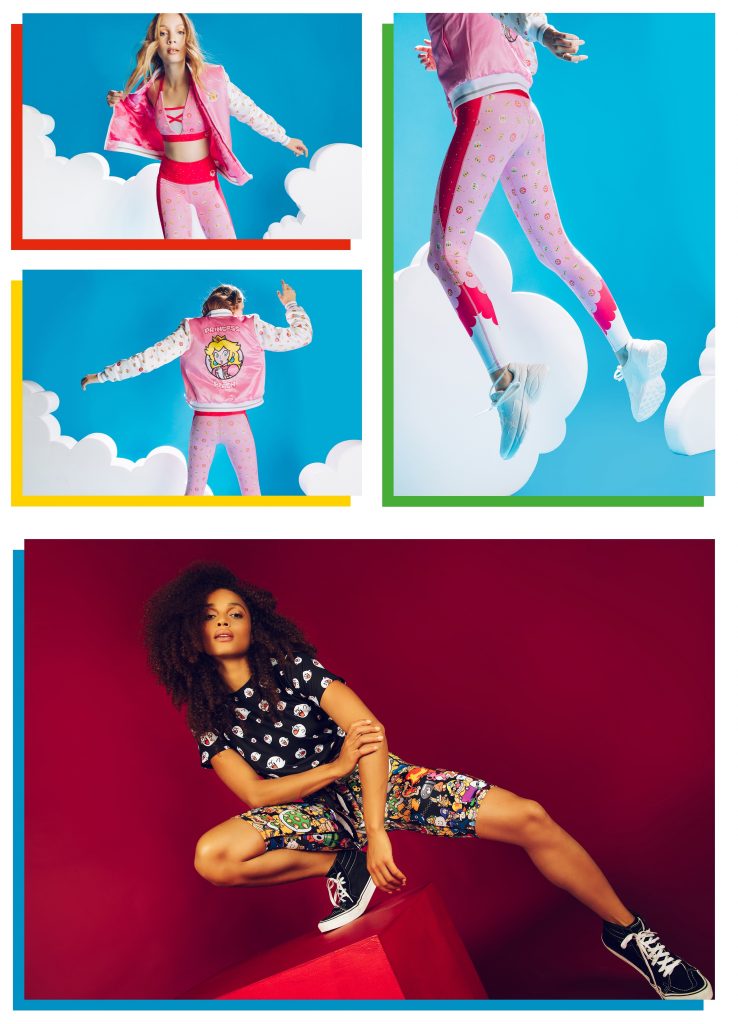 Earlier this week, BlackMilk announced when the collection will be available to order, and where you can sign-up and be notified. Fast forward to today, the lookbook is available to peruse and the full collection has been added to the site. The pieces aren’t for sale yet, as BlackMilk is allowing customers to craft their wishlists ahead of time. The Mario overalls, Bowser Bomber Jacket, Yoshi flower shorts, Princess Peach dress, and more will be available to purchase starting on Monday, October 5th at 2 p.m. PT | 5 p.m. ET while supplies last.

Prepare yourself for more goodies on October 5th though. Hiding in these Super Mario announcements are the breadcrumbs to an Animal Crossing: New Horizons fashion line. Given the fantastic attention and detail for the Pokémon and Super Mario collections, New Horizons will be amazing (Isabelle’s cardigans and Tom Nook’s winter Grandpa/Dad jacket, please).