Whether it’s a subtle visual cue in Punch-Out!! or entire hidden stages in Bomberman 64, it’s always incredible when entirely new discoveries are made in games decades after their original release. The latest finding retro discovery comes from Street Fighter Alpha 2, which launched way back in 1996 on the SNES.

Zeldix forum user Gizaha has just discovered that Shin Akuma can be unlocked as a playable character in the game via a cheat code. Being a programmer, Gizaha says that the code was discovered while attempting to reverse engineer the game. 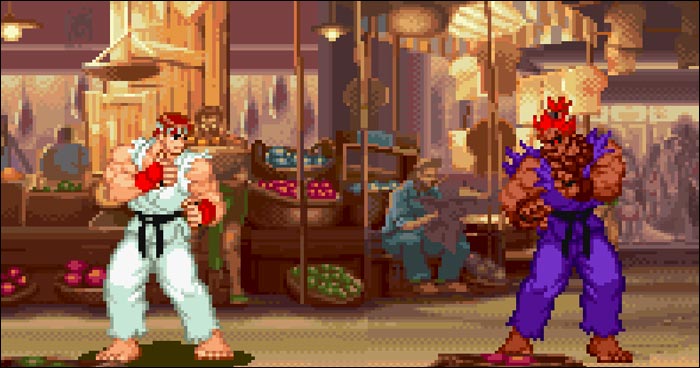 Before entering the code, which has been verified by EventHub, the player must complete the game’s Arcade Mode with a new high score, entering the initials “KAJ.” Then, upon returning to the title screen and using a controller in the second player slot, the player must hold down the L, X, Y and Start buttons while another user navigates to Versus mode with the first player controller. Then, either player can hold the start button while selecting Akuma to unlock Shin Akuma (you’ll know if you did it correctly, as Akuma’s gi will turn purple).

While it isn’t clear if this cheat can be activated in subsequent ports and may require the original SNES game and hardware, Street Fighter Alpha 2 is available on the New 3DS eShop, and is included on the Street Fighter 30th Anniversary Collection on Nintendo Switch.