Every Super Mario fan will be jumping high today as Nintendo released a Direct exclusively celebrating the red plumber’s upcoming anniversary chockfull of new games, physical products, and digital downloads. While you may need to start collecting coins around the Mushroom Kingdom for the majority of the upcoming newly announced releases, the My Nintendo website is giving away some nostalgic Super Mario Bros. and Super Mario Bros. 2 wallpapers for a measly 50 platinum coins. Have a look at the latest additions to their digital lineup below! 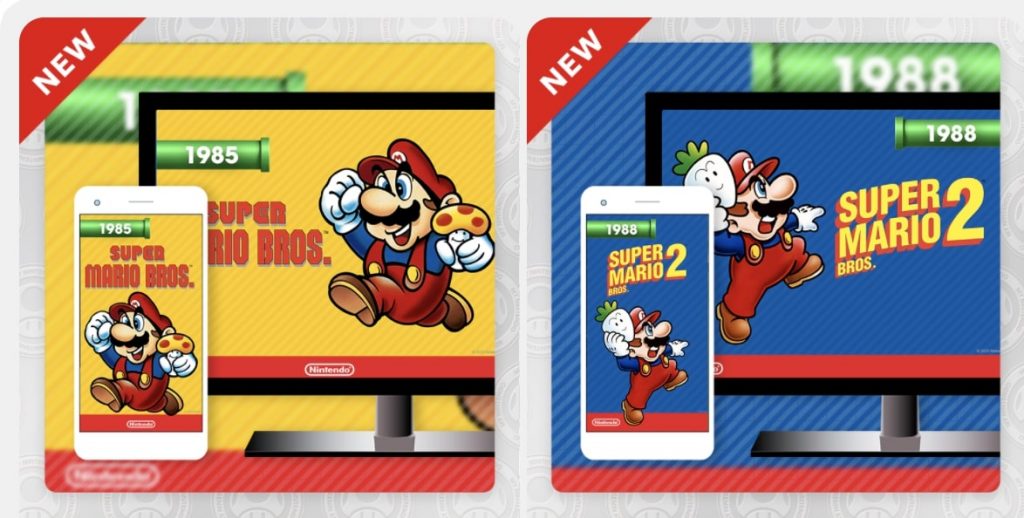 Both wallpapers feature classic promotional art used for the original Nintendo Entertainment System games marketing and manuals. As per usual, each download from My Nintendo comes with multiple resolutions and mobile versions. For those interested in obtaining either of these two wallpapers for their desktops or mobile devices, you can head over to My Nintendo’s store page.