Back when Taiko no Tatsujin: Drum ‘n’ Fun! launched on Nintendo Switch I had a lot of fun with it, but something was definitely missing from the equation. Having played a lot of Taiko in arcades, it’s just not the same without the drum itself. Thankfully, Bandai Namco knows what’s up, as in the wake of the Taiko no Tatsujin: Rhythmic Adventure Pack announcement they’ve also opened up orders for the official Switch drum controller on their site! 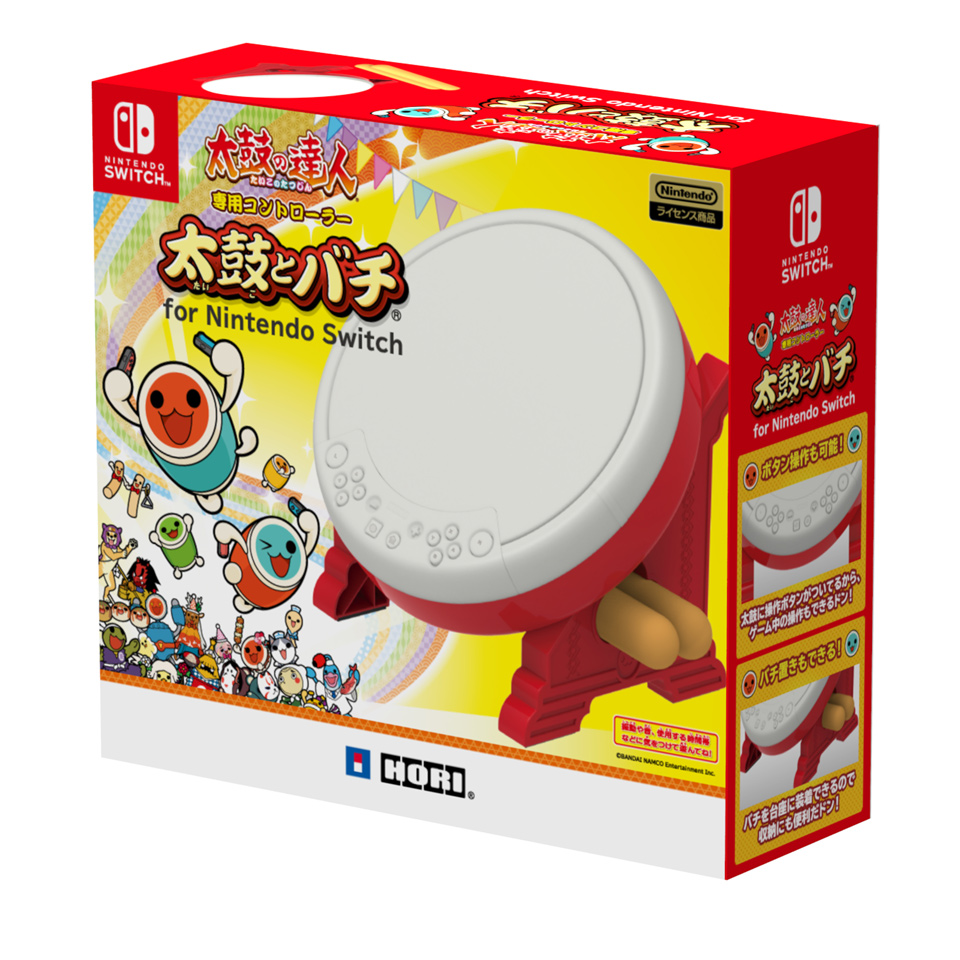 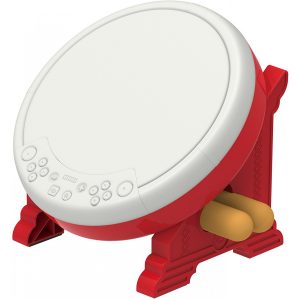 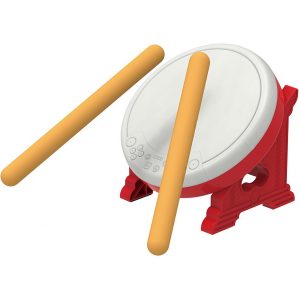 The Nintendo Switch Taiko no Tatsujin Drum Controller not only has the drumhead surface, but button controllers along the rim for better navigating menus and Switch features while you take a break from keeping the beat. It also includes an adjustable stand and set of drumsticks — it’s selling for $69.99.

The Drum Controller has also been available on import sites like Play-Asia, but if you want it straight from the source you might want to get those pre-orders in soon so you’re set for Taiko no Tatsujin: Rhythmic Adventure Pack’s over 130 songs when it releases this winter.