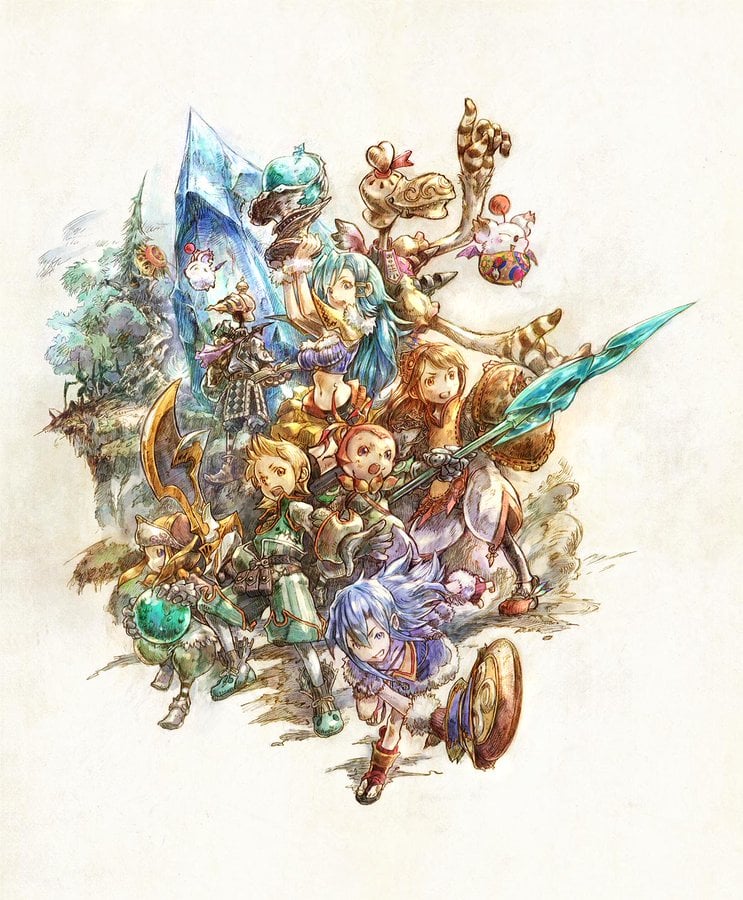 Yesterday, the official Final Fantasy YouTube channel shared a nearly 20-minute Developer Diary about the upcoming remaster of the GameCube-era gem Final Fantasy: Crystal Chronicles. In this absolute chonker of a video, the team members over at Square Enix delve into their original visions for the game’s design, as well as reminisce over their time working on the first ever fully-co-op Final Fantasy title.

With just a few days left until the co-op action-RPG’s release, Square Enix seems to be pulling out all the stops to promote it. Last week, we reported on the announcements that the game would have 13 new super difficult post-game dungeons, as well as all new character and weapon DLCs.

Final Fantasy: Crystal Chronicles Remastered will be released for Nintendo Switch, PlayStation 4 and mobile devices on Thursday, August 27th. You can check out the lengthy new Dev Diary below!