Final Fantasy Crystal Chronicles: Remastered Edition DLC will let you play as other characters from the sub-series

While we already knew Final Fantasy Crystal Chronicles: Remastered Edition would let you play the game as some of the various NPCs through the new “Mimic” feature, Square Enix has revealed that DLC will be released that expands the Mimic selection to the Crystal Chronicles sub-series as a whole.

As Siliconera reports, eight characters will be made available at 370 yen each or the whole lot for 2,580 yen. They are as follows: 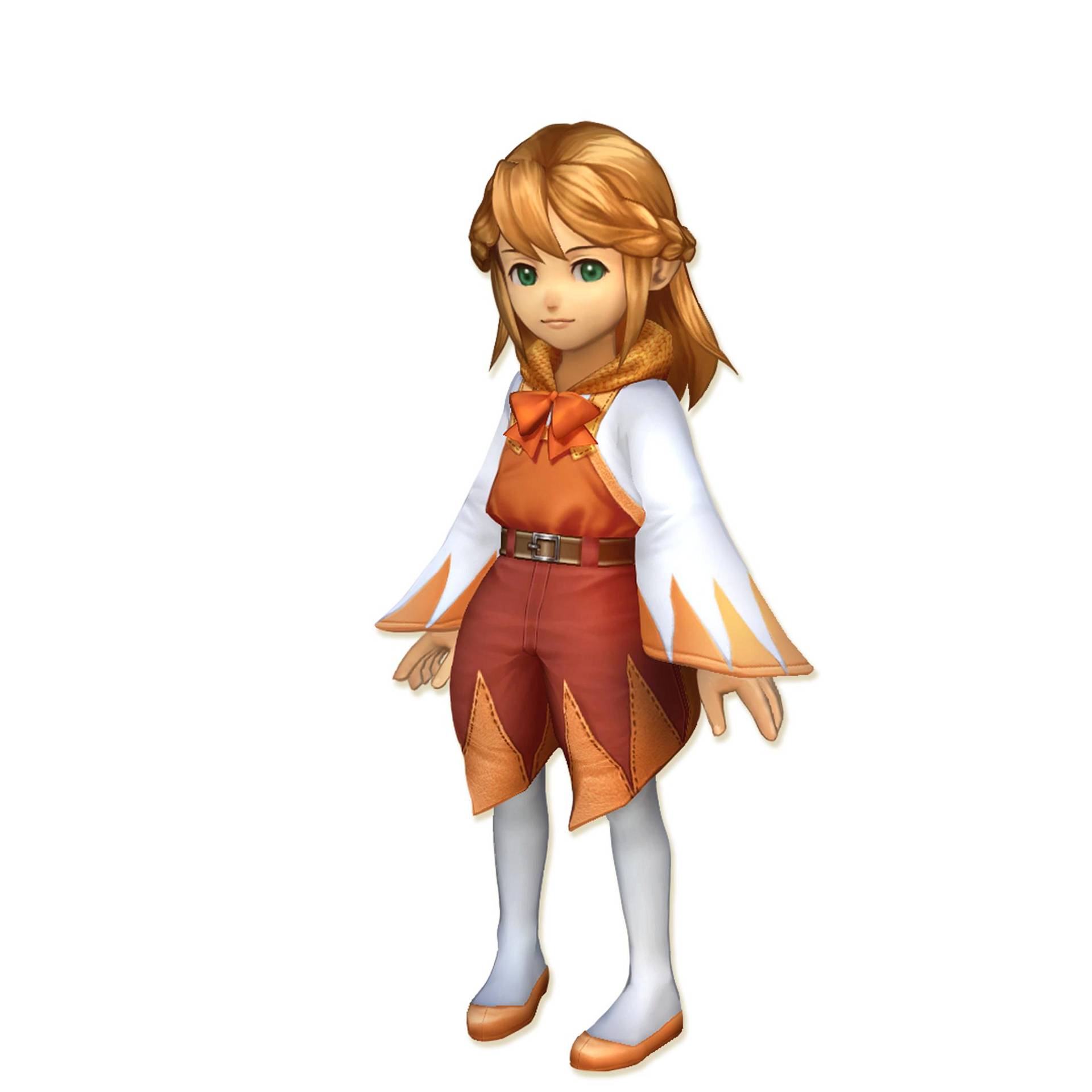 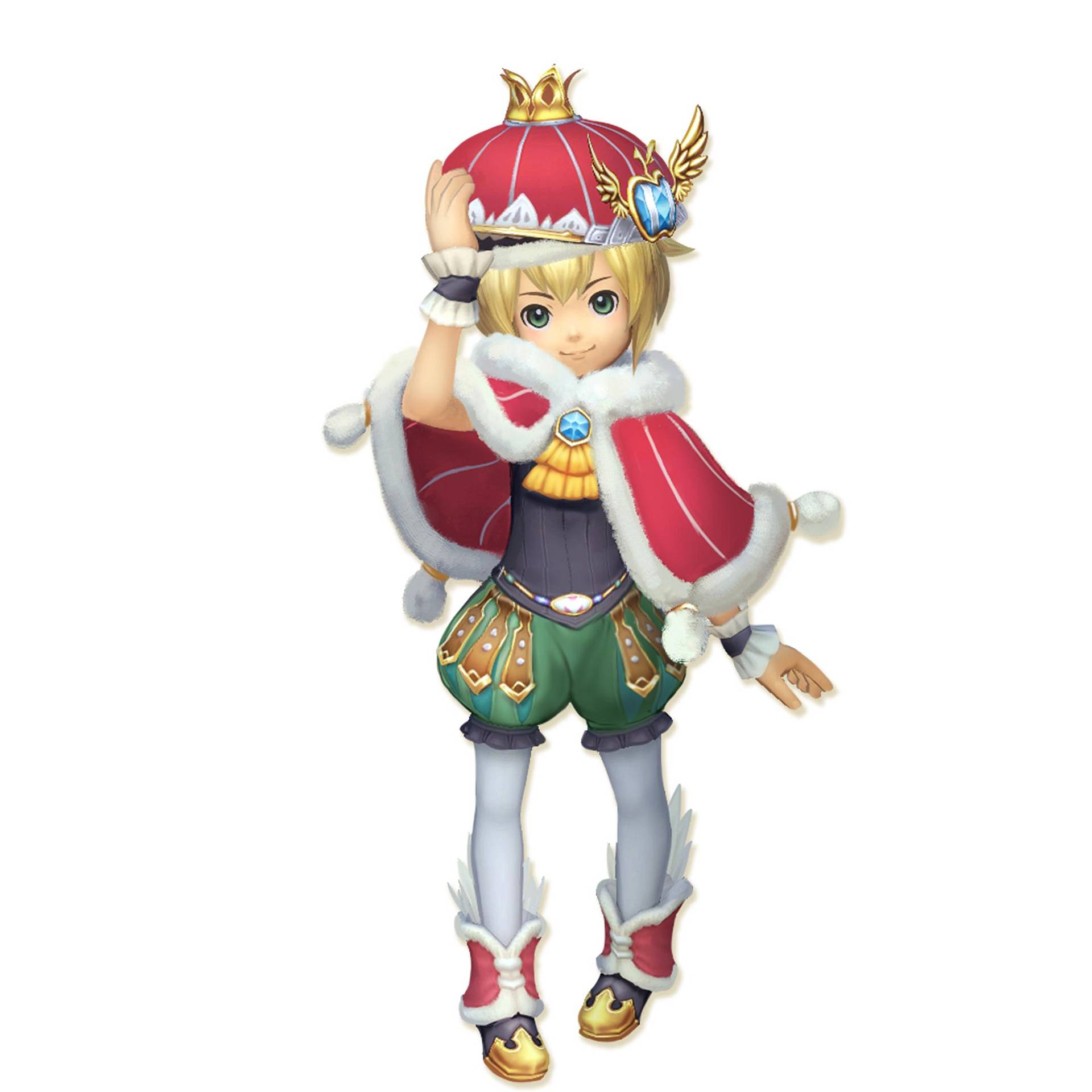 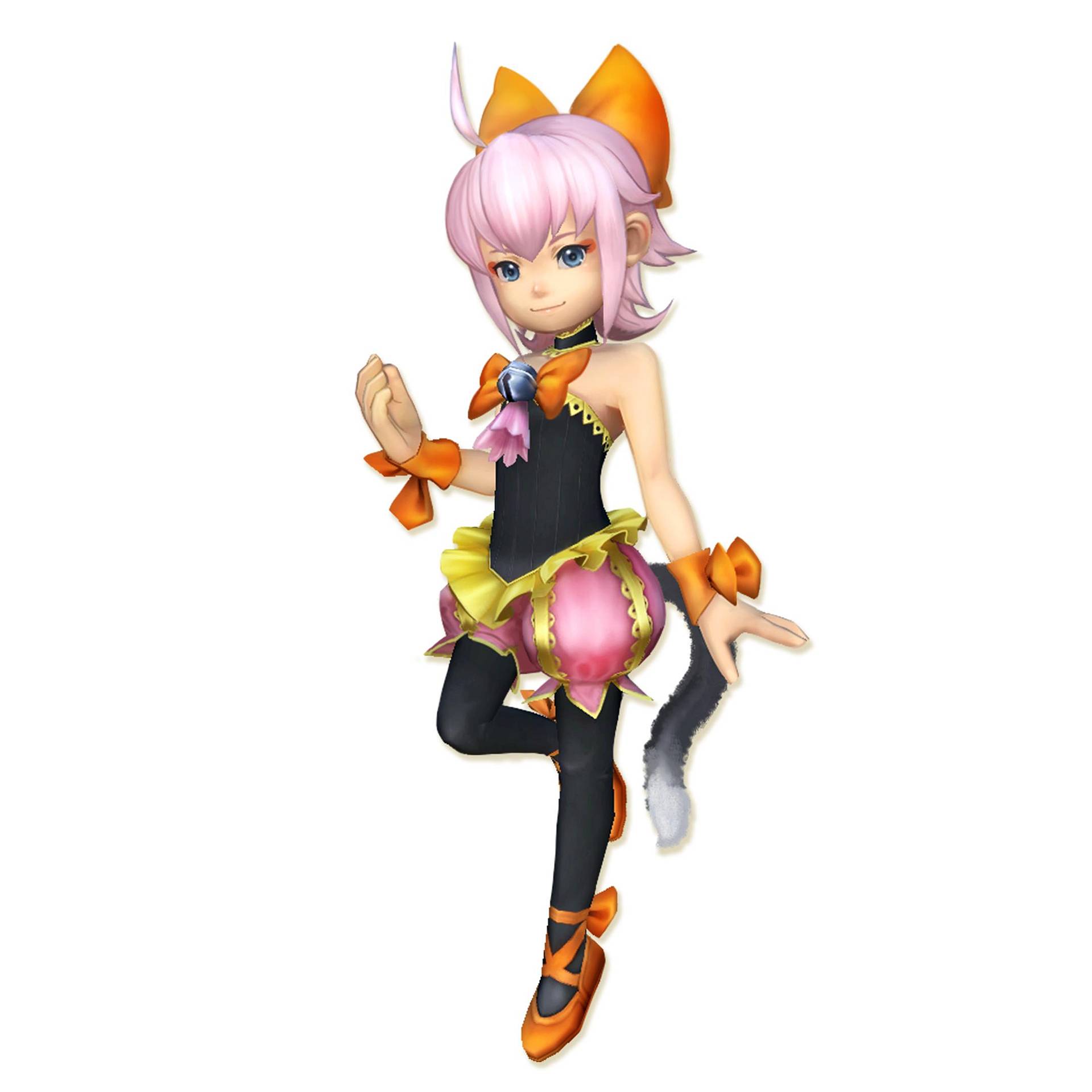 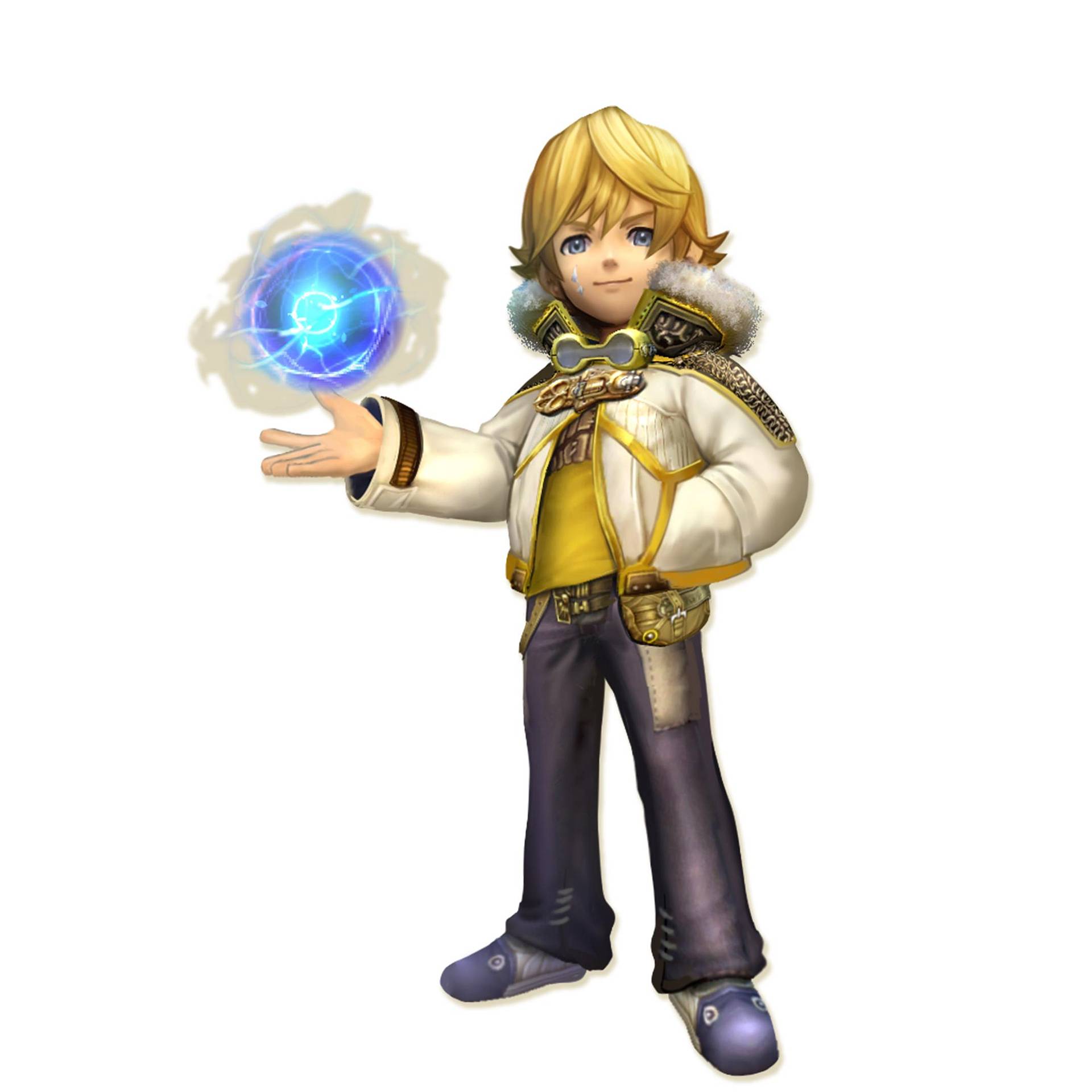 It’s worth noting that you can only Mimic into characters of the same Race and Gender as you, with Sherlotta seeming to be an exception. That means you might want to go with a Clavat or Selkie if you plan on playing as any of these characters!

Two DLC weapon sets will also be made available – a Moogle Weapon Set and Ancient Sacred Treasure Set. These’ll be 490 yen each or 860 for both. 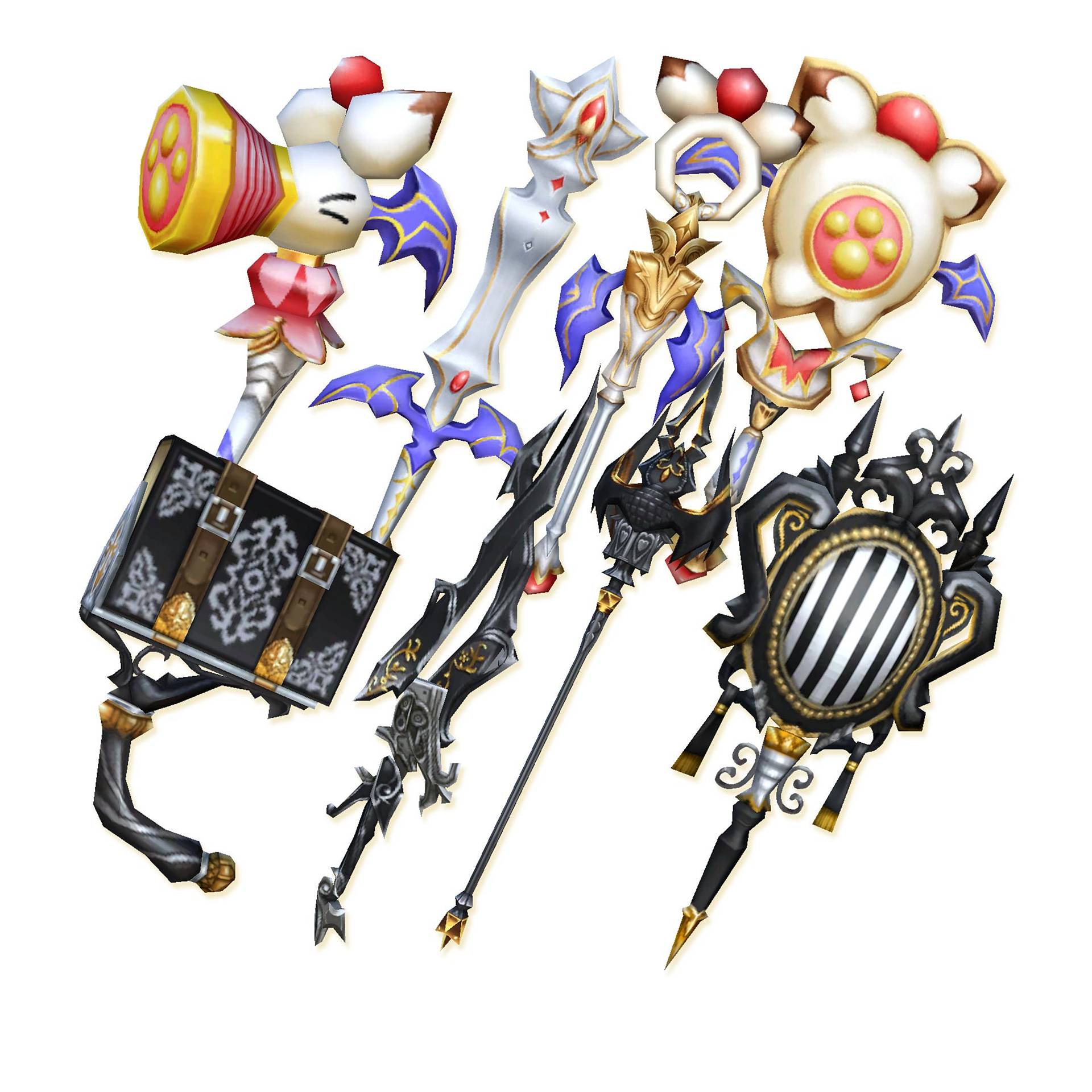