Thank goodness it's Friday, as they say! Yes, yes! I hope everyone has a fun weekend! We're busy sending information about the Deserted Island Getaway Package to our Nook's Homes customers. That's a whopping 383 letters… and we're pouring our heart & soul into each & every one! pic.twitter.com/eijTcPg21c

The number 383 is the exact number of villagers in New Leaf – Welcome amiibo when excluding characters obtainable through Sanrio crossover amiibo cards and amiibo figure series like Splatoon, The Legend of Zelda, and more.

Yesterday, it was confirmed all Animal Crossing amiibo card series apart from Sanrio Collaboration ones would be compatible with New Horizons, which lines up with the 383 number.

Additionally, “Nook’s Homes” is referred to in the tweet, which is the name of Tom Nook’s real estate business in Animal Crossing: New Leaf; this suggests Tom Nook is reaching out to villagers that purchased a home from him in New Leaf.

Animal Crossing: New Leaf originally launched with 333 villagers when it released in 2013; a 2016 free update added amiibo functionality to the game, which allowed players to scan amiibo cards and figures to invite characters to their towns and/or ask them to move in. 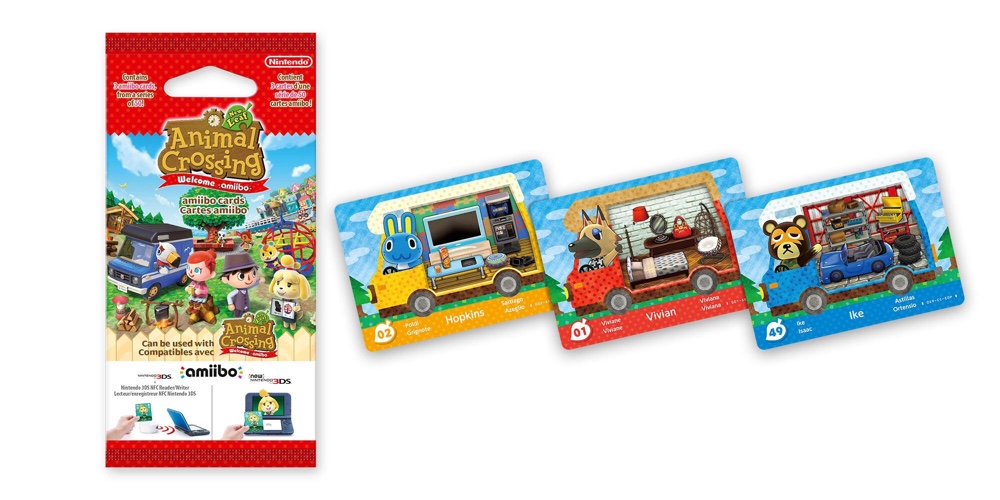 Those who want to see a complete list of all the returning villagers that will appear in Animal Crossing: New Horizons can check out our guide.