With Fire Emblem: Three Houses coming to Switch tomorrow, we know better than anyone how difficult the ensuing decision you’ll inevitably have to make might be. Even with less than 24 hours left to decide, it’s easy to be torn — each house, of course, has its pros and cons — but I’m here to help you make the final decision. The right decision.

I’m of course talking about the house I pledge to teach — the Golden Deer.

The Leicester Alliance, which lies in the east of Fódlan, is a nation with a multitude of noble families and no definitive king. They’re led by the laidback, particularly cheeky, and too-cute-for-his-own-good Claude von Riegen, whose cunning and loyalty to his allies goes unparalleled. He may not be above a shady dealing or two, but it’s always for the concern of the people he cares for and rarely ever means actual killing. And wouldn’t you rather have someone who’d see you alive instead of letting you die because of a silly moral compass? 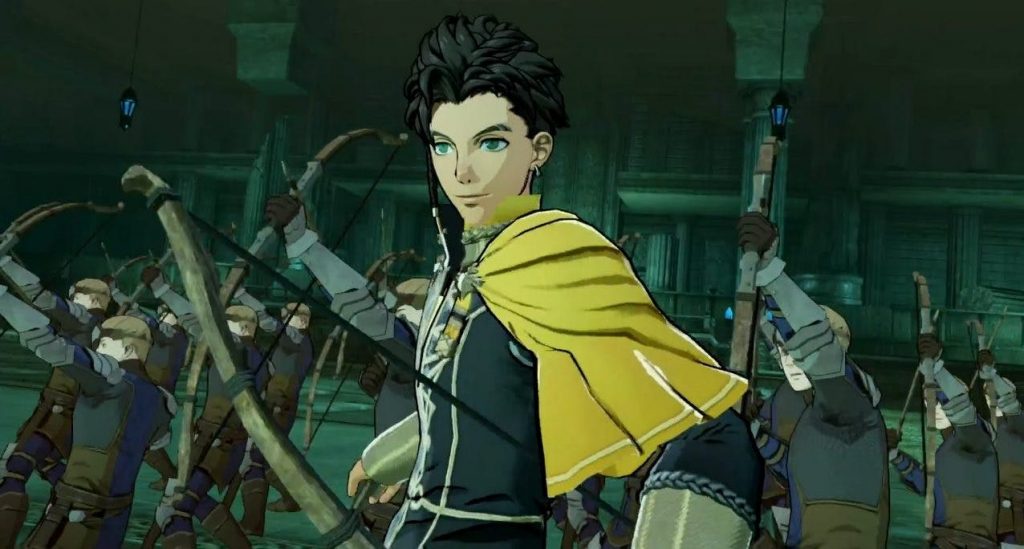 And if you need any more convincing (you shouldn’t), it should be noted that compared to the other two available houses to choose from (whose names won’t be mentioned here lest you be reminded that there are other options at all), the Golden Deer is made up of students with more commoner backgrounds, not only making them more relatable but likely more grateful of you and your teachings. Between optimism and strength to humility and talent, the students of the Golden Deer are undoubtedly going to make you smile, and make you proud as a professor.

I’m looking forward to sharing in the mutual choice of teaching the Golden Deer tomorrow, July 26th, when Fire Emblem: Three Houses launches on the Nintendo Switch. In the event that you decide Claude isn’t for you, you can read more about your other potential paths with the Blue Lions and Black Eagles ahead of release, and leave Mr. von Riegen to me.