Out of nowhere, a new Nintendo Direct has been announced, and that means it’s time to start thinking about what might be shown. Within the Switch’s lifetime, a certain formula’s been settled on, with several rapid-fire announcements and trailers back-to-back with little in the way of explanation. We’re going to mimic that, and keep our hopes somewhere in that sensible sweet spot between “a really cool Nindie or two will be shown” and “Mother 3 localization.”

Let’s start off with something I’ve been hoping for since I finished up the game: new Kingdoms in Super Mario Odyssey. Several rumors have been floating around about potential premium additions to Mario’s globetrotting adventure and I’d welcome them with open arms and wallet. Luigi’s Balloon World has been great, but the green guy needs a little more “Direct” love and so the current talk is that a Luigi’s Mansion-esque haunted Kingdom could make the cut. After all, Boos are nowhere to be seen in-game as-is… and that’s just terrible. 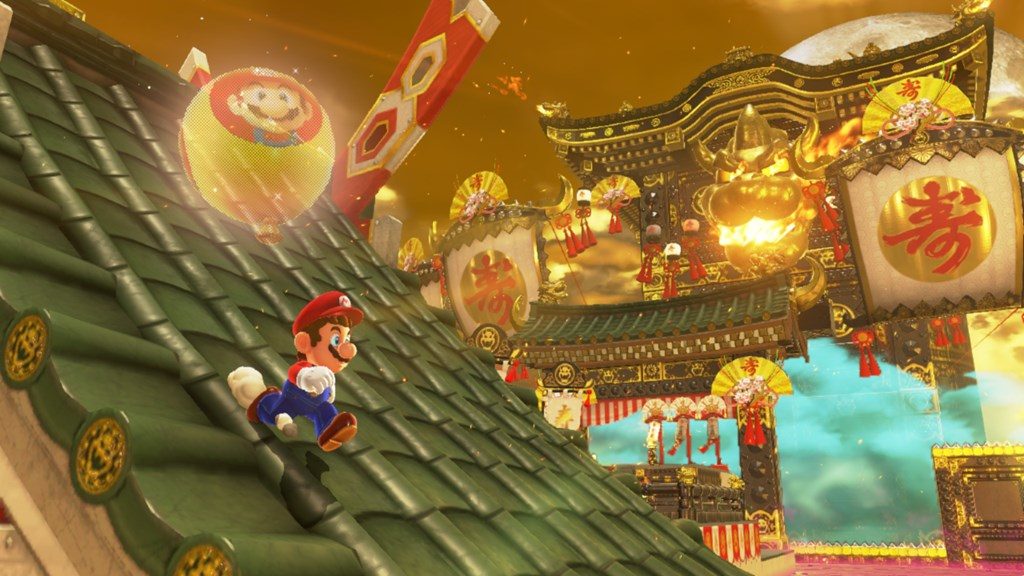 Past that, something based on Sunshine would be fantastic, even with the potential overlap with the Seaside Kingdom. We’ve seen what can be done with the Mushroom Kingdom’s Mario 64 callbacks, so a similar treatment to Isle Delfino would be great and match up with the recent Sunshine costume addition. Speaking of, more costumes would be the safest bet for Odyssey content based on recent datamines. New themed and Mario-historic costumes, outfits for all the Broodals, and even Link’s famous cap and tunic are all cards in Nintendo’s hand: time to see if it plays ‘em.

Putting together a Labo Showcase

Labo also came along out of nowhere, punching a cardboard cutout niche into Nintendo’s lineup of products and entertainment. This new venture leans on creativity and capturing the feel of what you’re doing, and other than a couple of limited hands-on events, the public hasn’t gotten a chance to see what Labo can do outside of a sizzle reel and release date. 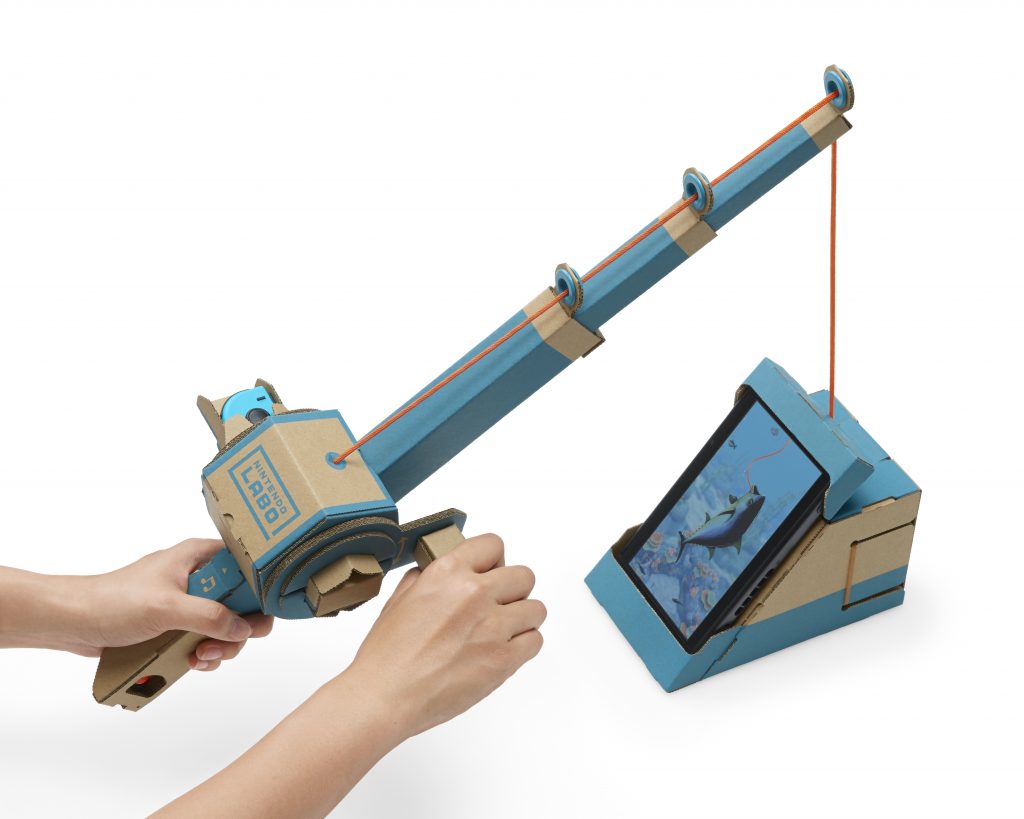 While it’d still be tough to fully get an idea of how Labo “works” via trailer, something more informative and narrated is likely along with a focus on the software side of things. Seeing the actual Labo ‘games’ could go a long way in winning over those not-so-charmed yet. There’s also the chance to reveal more cardboard sets and potential Nintendo based content. We already know there’s Mario masking tape coming to Japan, so more in the vein of add-ons and gameplay content with our favorite characters could be just the thing to build up expectations further.

Speaking of arts and crafts, the return of Yarn Yoshi is one of the only big announcements from Nintendo’s E3 2017 lineup to not see a followup and (most importantly) a release date. With Nintendo’s release schedule opening up a bit around the summer, the timing is right for Yoshi’s second felt-filled frolic to get some more attention. A new trailer is a must, but what we’re looking for is the sweet, sweet release date. Knowing Good Feel’s track record with these woven wonders it’s only natural that this has a lot of potential. Nintendo just has to keep showing it off in a big way and boost it from a fun experience (with some spectacular amiibo) to a must-have Switch platformer.

We love our amiibo, and with only a few on the horizon we really hope Nintendo comes out with some fresh faces for us to add to the collection. Pearl and Marina are most likely to see some elaboration (and a release date), but if the content we’re hoping for regarding Mario Odyssey and Yoshi come to pass, then that opens the door for some other great options.

The presence of Broodal costumes in Mario Odyssey data and the overall popularity of the game makes making more figures for the game a no-brainer, and who better than its madcap miscreants? Whether as a collective figure or a multipack of individual ones, it’d make sense to give Odyssey more focus on the figure front. A new wave of colored Yarn Yoshi’s could also be nice, but a Mega Yarn Poochy would be the best way to reveal a potential feature and a friend simultaneously for our favorite dinosaur’s next. 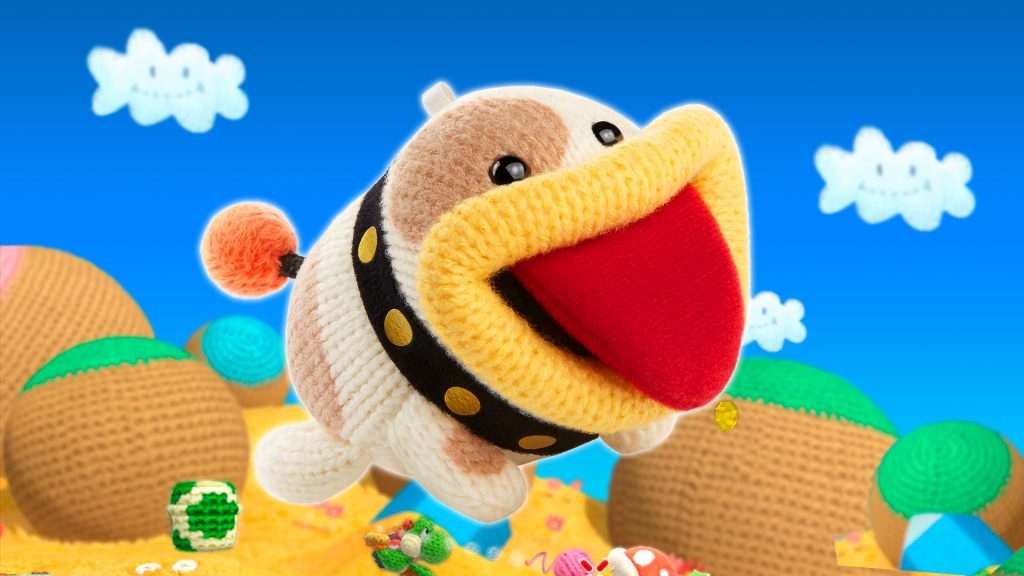 It also bears mentioning that a new set of Player 2 Smash amiibo has been on our minds ever since the last batch. With characters like Robin, Wii Fit Trainer, and Bowser Jr. having alternate looks in the same vein as Cloud, Corrin, and Bayonetta, it would be a huge way to reignite the amiibo fire and bring everything back to where it all began.

Time to set a date and forge your path

Several recently revealed games will probably get quick-shot trailers and release date announcements in the scope of tomorrow’s Direct. Among the most likely would be Hyrule Warriors: Definitive Edition and Mario Tennis Aces. After that, I have a feeling Shovel Knight’s latest expansion King of Cards will get a little love — and if we’re lucky, a little more on The World Ends With You: Final Remix will be shown.

A little less likely but a lot more wanted would be additional info on Project Octopath Traveler. Square Enix’s long-gestating multi character RPG has managed to pop up occasionally, and even got a demo version the last time it did. With Square Enix actively taking feedback into account on that and the presence of more characters to play as, a new or updated demo would make for a nice “it’s available now” surprise during the Direct — and a release date would make it all the more tangible. 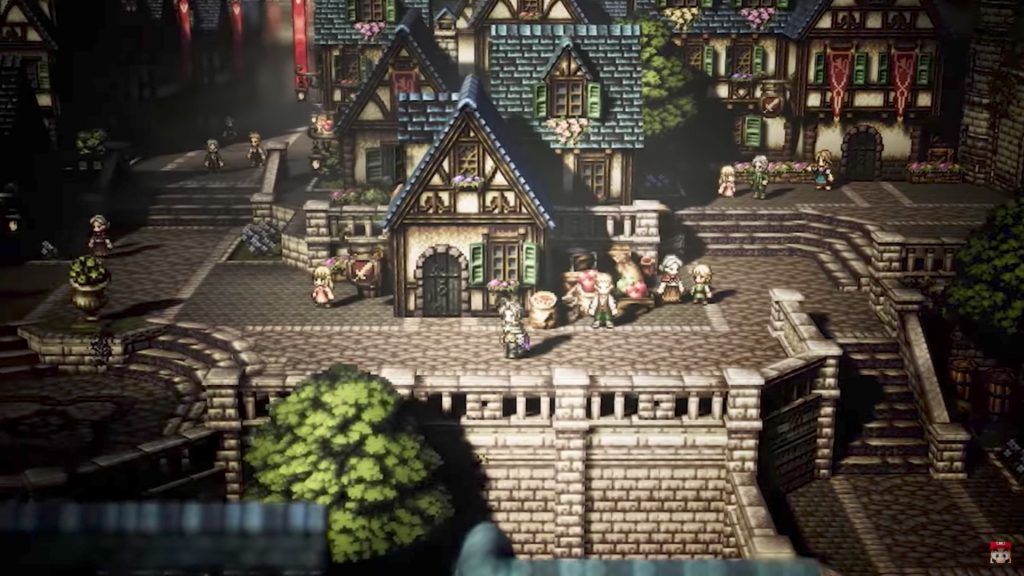 We haven’t heard anything on Fire Emblem Switch since it was first announced, and every Direct I’ve been eagerly awaiting its blaze of glory of a return. Assuming E3’s offerings will primarily be “new” that means a Direct like this would be the perfect time for Fire Emblem to make its mark with a teaser trailer.

I wouldn’t expect to see much, but a look at some main characters and the overall visual style would be enough to pave the way for bigger and better things. After all, Fire Emblem’s gotten its own Direct before. With how consistent Heroes has been and the warm reception of Shadows of Valentia, Nintendo’s strategy RPG is here to stay.

Something quick, light, and weird

A lot of the Switch’s marketing has been based on being able to take the system everywhere and play anywhere. So call this my one, big, unsubstantiated claim: I think we could see either a WarioWare or Rhythm Heaven title come to Switch sometime this year. 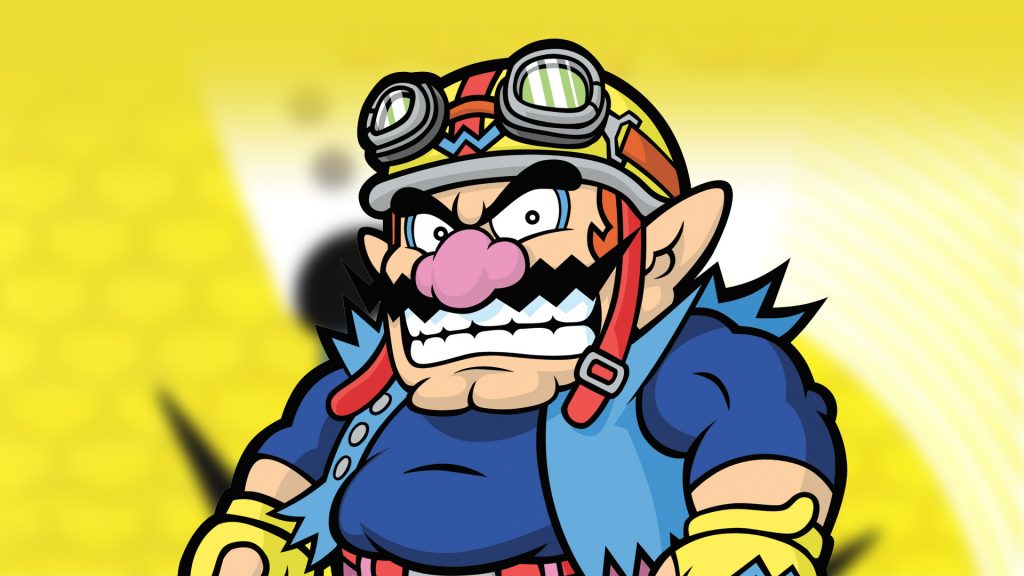 The rapid pace, quirky themes, and overall fun of these two series are perfect for the Switch. WarioWare has proven that you can get friends to do ridiculous things with a controller for the sake of entertainment: now let’s do it with improved fidelity and HD Rumble. As for Rhythm Heaven, the easy to understand and easy to love nature of it could make for a great, quick-shot kinda game. On the bus or waiting for a meeting? Fill those few minutes with a song or two. It’s a great way to brighten your day and kill time, and it needs to come to Switch.

And all the rest!

I feel the majority of these are reasonable, and hopefully if even half of them are right, the Direct will be a good time. There are a few other likely things, such as third party and more Nindie titles. Dark Souls and Wolfenstein II on Switch could get a little attention, especially if there are any new or Nintendo specific features for the two games.

Kirby Star Allies, Donkey Kong Country: Tropical Freeze, and Detective Pikachu should all get quick shoutouts as upcoming games. I also expect to see Blastoise in Pokkén Tournament, though that may be it for Nintendo based fighters. As much as I’d love Smash Bros., I feel E3 (or even potentially Evo) would be the time and place for such an announcement.

The last, biggest gun would be Metroid Prime 4. I hold a similar sentiment that we won’t see it until E3, but if Nintendo wanted to get nearly every Switch owner talking, that would be the game to do it. Even a brief look at gameplay and confirmation of a playable build at E3 would be hype-worthy. It’s worth noting that Nintendo has always managed to surprise me at least once every Direct, and all these thoughts are based on personal speculation and what I see as likely possibilities. Regardless, this one has a lot of potential, and even with the back half of 2018 mostly unspoken for, we can already tell it’s going to be a great year to have a Switch.